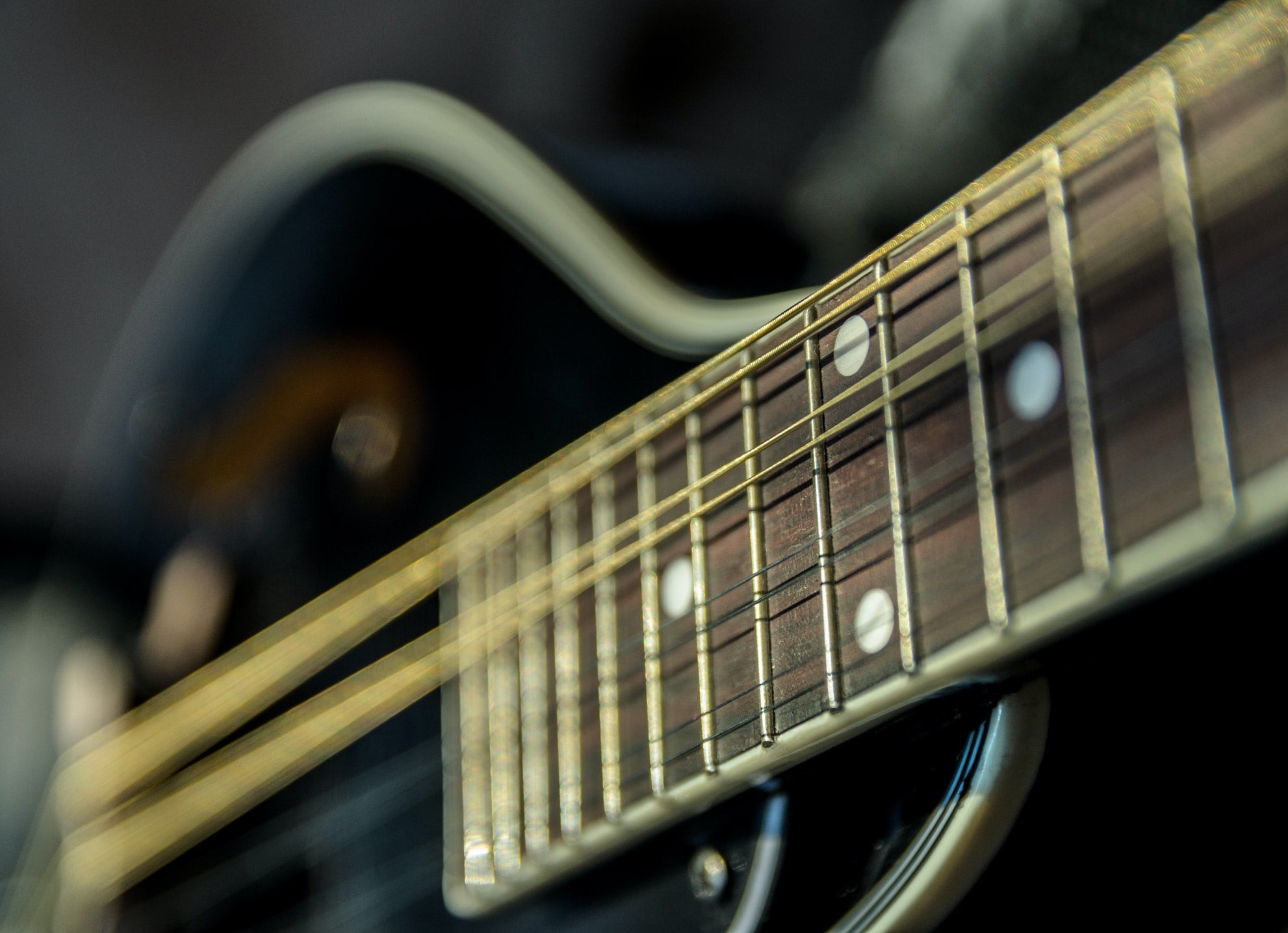 Phil Ochs is not my favorite musician. My favorite would be Bob Dylan, followed by Bruce Springsteen, the Rolling Stones, and Doug Sahm and his band, the Sir Douglas Quintet. However, this blog is an appreciation of Phil Ochs, whom I adamantly believe, was underappreciated and generally forgotten.

Bob Dylan once called Ochs “the walking newspaper.” That statement, I believe, accurately sums up Phil’s greatest strength, which, as it turns out, was also his greatest weakness. Ochs’ most influential songs were topical, songs that expressed his views on current issues at the time he was writing them. (This isn’t too surprising considering he was a journalism major at Ohio State, wrote for the student newspaper, and when they wouldn’t publish some of his more political articles, he started an underground paper). Songs like “Lou Marsh” (about the death of a social worker who interceded in a gang war), “Bound for Glory” (a memorial to Woodie Guthrie written just after his death), and “Too Many Martyrs” (about the 1963 murder of the civil rights leader Medgar Evers) told stories that were news at the time he wrote them. I remember these songs, I still listen to them, but I don’t know if anyone else does, the way folks still listen to “Blowing in The Wind” or the Youngbloods’ “Get Together” and other so-called protest songs that were linked to the folk music scene of the late fifties to mid-sixties.

So, why am I prattling on about someone who is by and large been ignored or forgotten? Because he was a great songwriter, I like his vocals, and most importantly, he inspired me to learn about events that happened that I had never known about. And his takes on these subjects made a lot of sense to me then, and even more so now.

For example, he wrote a song, “The Ballad of William Worthy,” which captured my imagination. First off, the song sounded great (to me, anyway). Secondly, I thought the way Phil told this serious story with humor was powerful. I copied the lyrics. I went to the library and read newspaper accounts of the incident depicted in the song. Worthy, an African American, was a journalist and civil rights activist, defied a State Department ban on travel to Cuba in 1961. The State Department revoked his passport. I first heard the song in 1964, as part of Ochs’ first album, “All the News That’s Fit to Sing” (a take-off the New York Times’ slogan, “All the news that’s fit to print”). The first verse and the chorus goes as follows:

Well, it’s of a bold reporter whose story I will tell

He went down to the Cuban land, the nearest place to hell

He’d been there many times before, but now the law does say

The only way to Cuba is with the C.I.A

Went down to Cuba, he’s not American anymore

But somehow it is strange to hear the state department say

It would be both facile and lazy to describe Phil Ochs as a lefty folksinger. He was, but he put the needle to the lefties too: “Love Me I’m A Liberal” exposed some of the hypocrisy of the liberalism of that era, while “Draft Dodger Rag” was a big goof about those who dodged the draft.

Both songs are dated (especially since there is no longer a draft), but I got the point back then. “Love Me I’m A Liberal” in particular was the first lesson I learned about the importance of walking your talk. The song got me to question what I stood for. And that, in turn, helped me figure out who I am and what to do with my life. I’ve been thanking Phil for years.

He did write several songs that were not topical and not protest songs. “James Dean of Indiana” is an homage to the James Dean, the actor who died in a car crash in; “Changes,” a song I think was written for his daughter, is about growth; and “Chords of Fame” deals with the difficulty of balancing artistic integrity with fame. And there were many more. The problem is most of his songs haven’t outlived him. For example, I have made three separate playlists of cover versions of Dylan songs. I could do the same with Springsteen. I would be hard-pressed to do even one playlist of cover versions of Phil’s songs.

Phil Ochs never had a hit record-no “Like a Rolling Stone” or the Byrd’s brilliant cover of Dylan’s “Hey, Mr. Tambourine Man.” Joan Baez’s recording of his song “There But For Fortune “was a top 10 hit in England, but that’s about it. Being the “walking newspaper,” He wrote topical protest songs that made him famous in his time, the number two folkie songwriter behind Dylan. Still, it also pigeonholed him-because the things he wrote about are history-and not even really recent history, which is too bad because the man could write a song.

Phil Ochs had a difficult life after the ’60s. He was bipolar, and he became an alcoholic. He was mugged in Tanzania in the early ’70s sustaining significant damage to his vocal cords. In 1976, he hanged himself. In the end, in the two biographies about his life, the authors clarify that his biggest frustration and disappointment was that he was Phil Ochs and not Bob Dylan. He wanted Dylan’s level of fame, which wasn’t going to happen, given his songs’ nature. That, to me, is the biggest tragedy: I wish he understood that being Phil Ochs was more than enough.

Note: If you want to listen to Phil Ochs’ music, you can stream it on Spotify and Amazon Music; most of his stuff is available on compact discs. If you’re interested, there are two biographies:  There But For Fortune The Life o Phil Ochs by Michael Schumacher (available in paper and as a Kindle download) and Marc Ross’ Death of a Rebel ( available in paperback), and a PBS documentary “Phil Ochs: There But for Fortune,” which you can rent on Apple TV. 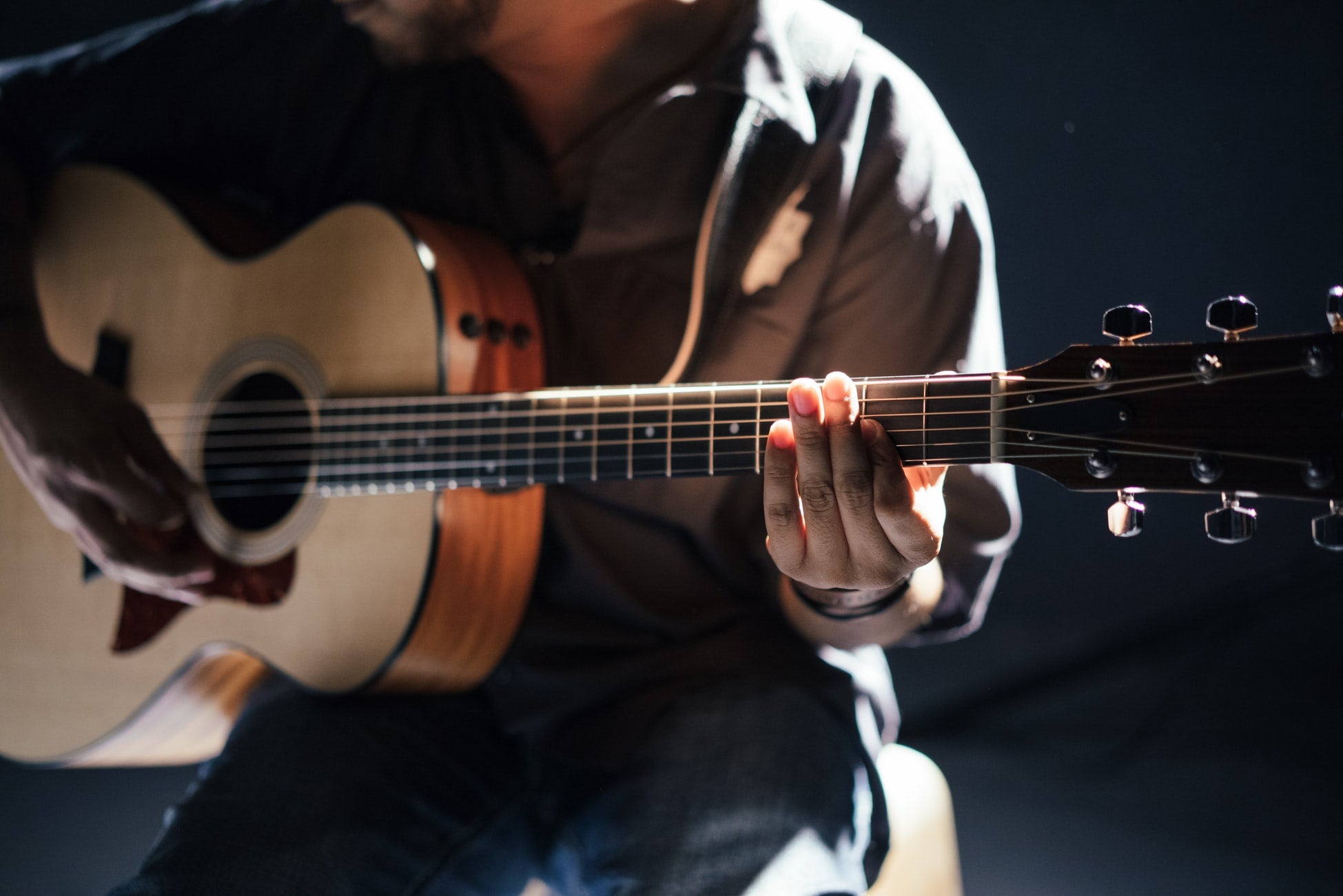