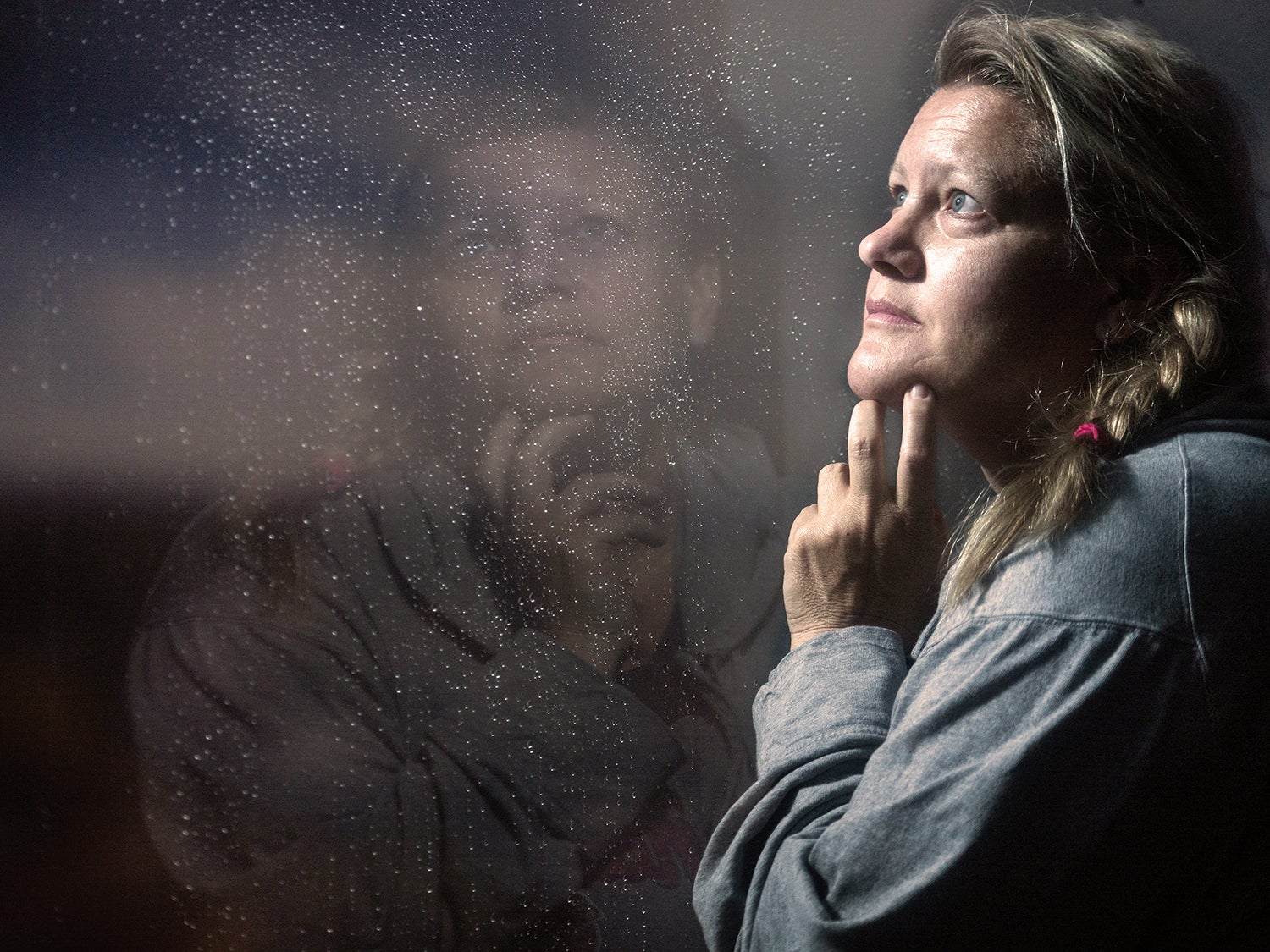 I used to giggle when my Mother would walk in a room, stop, look around and then walk out.  One time I asked her, “What are you looking for?”  She often sighed and would replay, “I haven’t the vaguest idea.”

She sometimes would start a sentence but forget where it was going and what she meant to say.

I was sure that would never happen to me, but it does, all the time. I like to think, that at my age, my mind is so full and it takes a bit longer to find just what I wanted to say or do.  That’s my excuse and I’m sticking with it.

I know my address, phone number, social security number, names of my children and grandchildren, what channel I want to watch at four o’clock for my regular show and how to flip up my phone when it chimes.

Someone once told me that old information has been in my brain the longest and is safe and secure.  They also said new information is the troubling part.  And, I have enough of those to fill this page and another one.

The most difficult part of this syndrome is pretending that it isn’t happening.   When I say to my daughter, “Marie called.” and she answers, “You already told me.”  That is when I almost resent that she answered that way.  If she just would nod and say nothing, I wouldn’t have to feel silly, well, silly isn’t the word, but it will do for now.  Actually, it’s almost a situation of embarrassment.  A sign that my faculties are changing and some of the symptoms are being exposed.  Did I tell you that already??

But logically I must assume that in my 80 plus years I’ve been storing so much information and knowledge in my brain that it leaves little room for anything else.  My husband used to say, “Don’t sweat the small stuff and when you think about it, it’s all small stuff.

Why should I be embarrassed?  It’s a natural fact of aging.  I can recall things from the past much easier than new and recent information.   The old things have settled nicely into my gray matter and are comfortable there.  New information frankly has nowhere to go, nothing to hold on to.  It floats in and just as quickly can float out.

I know I am not alone in this syndrome, friends often begin a sentence with, “Stop me if I’ve already told you.”  It’s really a silly thing to say, no one knows what you are about to say until it’s said.

My advice to anyone who forgets what he/she started to say or forgets that he/she has already said that, be grateful.  Wear your failure to remember or recall like a gold star on your chart of life.

You are still able to sit up and take nourishment.  Your mind is still doing its best to contain all the knowledge you have accumulated, and chances are you’ve already said what you are planning to say.

I love to recall memories, those things that have been around for years.  Some are happy, some make me weep.  But they are mine, all mine. 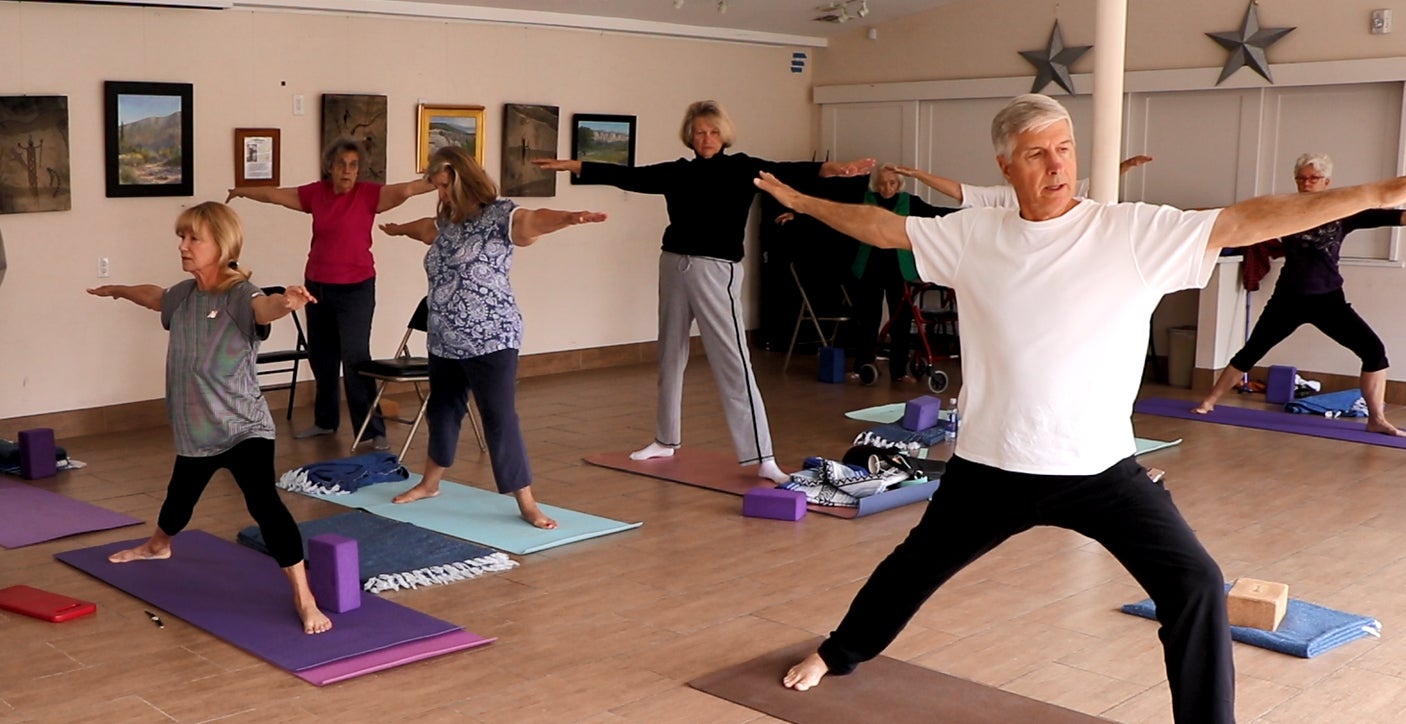 Bending the Conceptions of Retirement

Today’s seniors are bending the conceptions of retirement, literally. More and more baby boomers realize the benefits of staying active and limber in their golden years. Yoga is quickly becoming the group exercise of choice among retirees. Yoga is a holistic practice combining physical poses with mindfulness, breathing techniques, and...
Read More Can a reverse mortgage improve your situation?

Distressed homeowners living alone Although many retirement dreams include relaxing and enjoying work-free days, the reality for many Americans is that retirement can sometimes be a stressful time. Between rising health care needs, home maintenance and repairs, or simply limited cash flow due to a fixed income, retirement can actually...
Read More 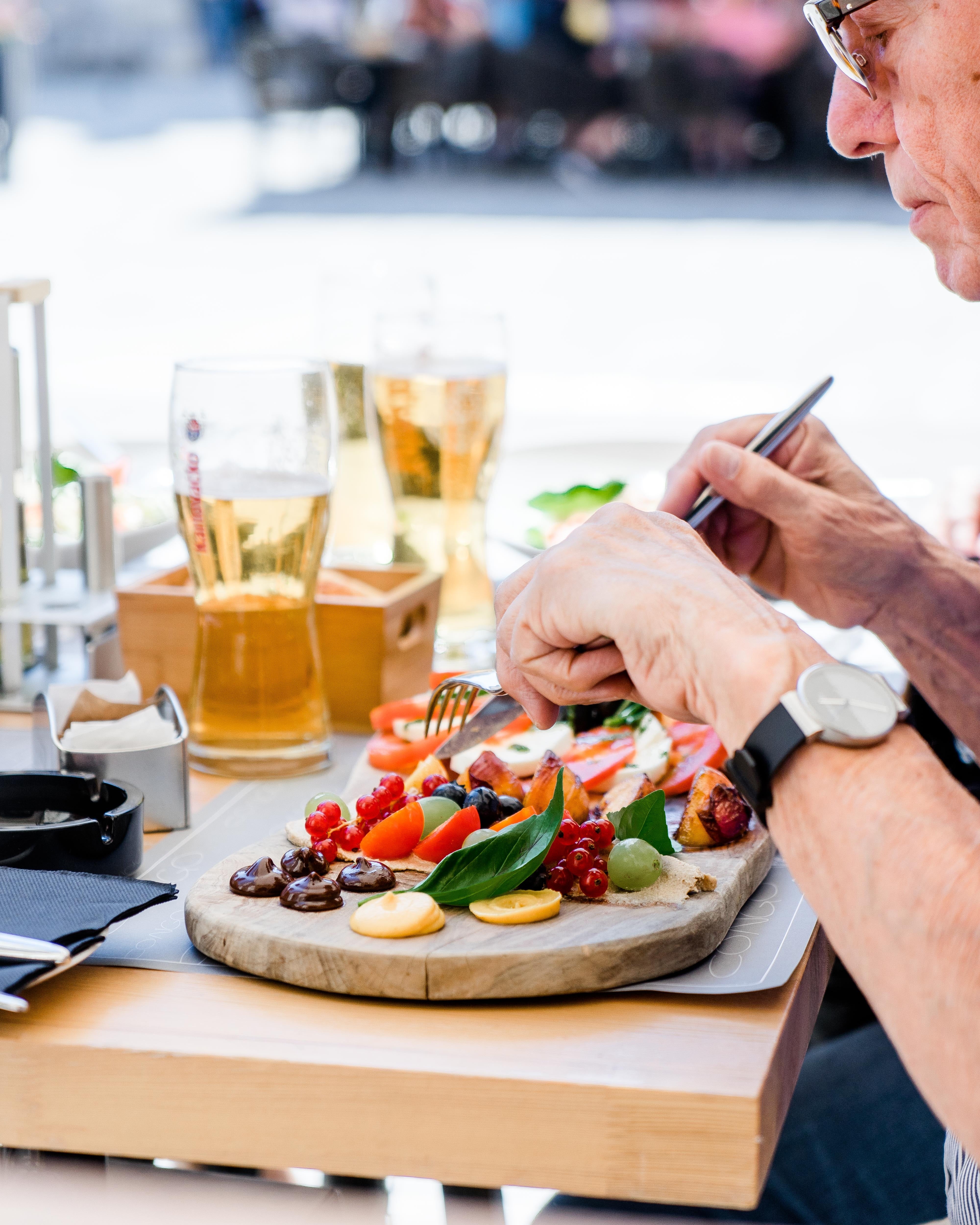