Educational psychologist Carol Dweck (check out two of her U-Tube videos- “Developing A Growth Mindset” and “The Growth Mindset”) describes two mindsets-the fixed mindset and the growth mindset.  According to Dweck, people with fixed mindsets are focused on succeeding with what they already know and the skills they possess.  People with a growth mindset are more focused on learning and accepting challenges. A person who is willing to accept challenges, to attempt to master new skills and gain new knowledge exhibits a growth mindset and will have a pretty good chance to succeed as a student. Therefore, one of the goals of the Flipping Mindsets Project is to get those encore learners who have a fixed mindset to flip to a growth mindset.

Dweck further describes a concept to help students flip their mindsets.  She calls it “yet.” “Yet” is a pretty simple idea-rather than telling students they haven’t passed an exam or written a paper that isn’t up to standard, they are told they haven’t passed “yet,” or their paper isn’t acceptable “yet.”  Dweck explains in another video “The Power of Yet” (a Ted Talk video) that the effect of using this approach enables students to adopt a growth mindset- to see a path to success.

For “yet” to work with encore learners, members of the academic community would design ways in which to help students “flip” to a growth mindset. The PCC Gerontology program has incorporated “yet” into their courses.  Every Gerontology professor whose courses include quizzes and exams allow students to take the quiz or exam multiple times, and that includes final exams. This enables the students to learn what they didn’t learn and eventually to do well on the exam.  This approach, in which the student may not have done well on an exam or an assignment “yet,” empowers the student to persevere, master the material, and succeed.  The focus is not on the exam score itself, but on learning. This approach works really well in online courses.  I’m not sure how it would work for in-person courses.

I also made several suggestions as to how advisors, faculty, and students can help returning students to flip. The help should be based on the understanding that they are not dealing with a tabula rasa.  These students have at least a few years in which they’ve worked; served in the military; raised children; dealt with difficult personal or family issues, and often more than one of these. Therefore, they can draw on their life experiences and the skills to navigate the world as a basis on which to build their academic career.  Even if a job is not challenging or one that requires growth, the mere fact that a person has developed the self-discipline to show up on time and work their shift is something. All that folks have taken and learned from their life experiences can interact with their efforts to learn new course material and develop their academic skills.  The key is to help these students understand that what they had learned in the period between when they left school and their return is an important asset. When combined with faculty adopting practices that incorporate “yet” and some form organized peer support, returning students’ chances for success should increase significantly.

I suggested that each returning student have an initial meeting with their advisor.  The advisor could explain the importance of the student’s life experiences as a base upon which the student can build a learning and skill-building experience. The student would then be tasked with putting together a narrative of their life for the period they were out of school, including an inventory of the skills the student developed during this period.  This narrative could provide a tool for the advisor in their work with the student.

Faculty can play an important role in flipping mindsets by using the “yet” concept, explicitly or implicitly.  Professors and instructors can look at the model that the Gerontology program uses. It’s pretty simple-offer multiple opportunities to a student to show they have learned the course material.  For example, when I taught credit classes in a labor studies program (an adult education program aimed at working unionists who were returning students) several years ago, I provided a list of study questions, some of which would be on the exam. A student who answered all the study questions in advance would be able to do well on the test.

Peer support and peer mentoring are two powerful role students can play to help encore learners succeed.  Peer mentors can serve as an adjunct to the advising staff.  Returning students who are doing well can learn to work with returning students who need ongoing support.  Peer Mentors would work with the advising department and meet regularly with students to whom they would be assigned.

Finally, encore learners taking the same courses could form study groups to help one another figure out assignments, prepare for exams, and provide support.

Anyway, that’s what I wrote.  The good news is I got an A.  The bad news is the paper is just sitting on my computer.  I have no way to put my ideas into practice. In 2016, I lost my job as a union staff person.  I was a one person staff for a union of adjunct faculty at Portland State University in Portland, Oregon.  I wanted to continue to work, and at the time, due to some family issues, I needed a salary. So,...
Read More 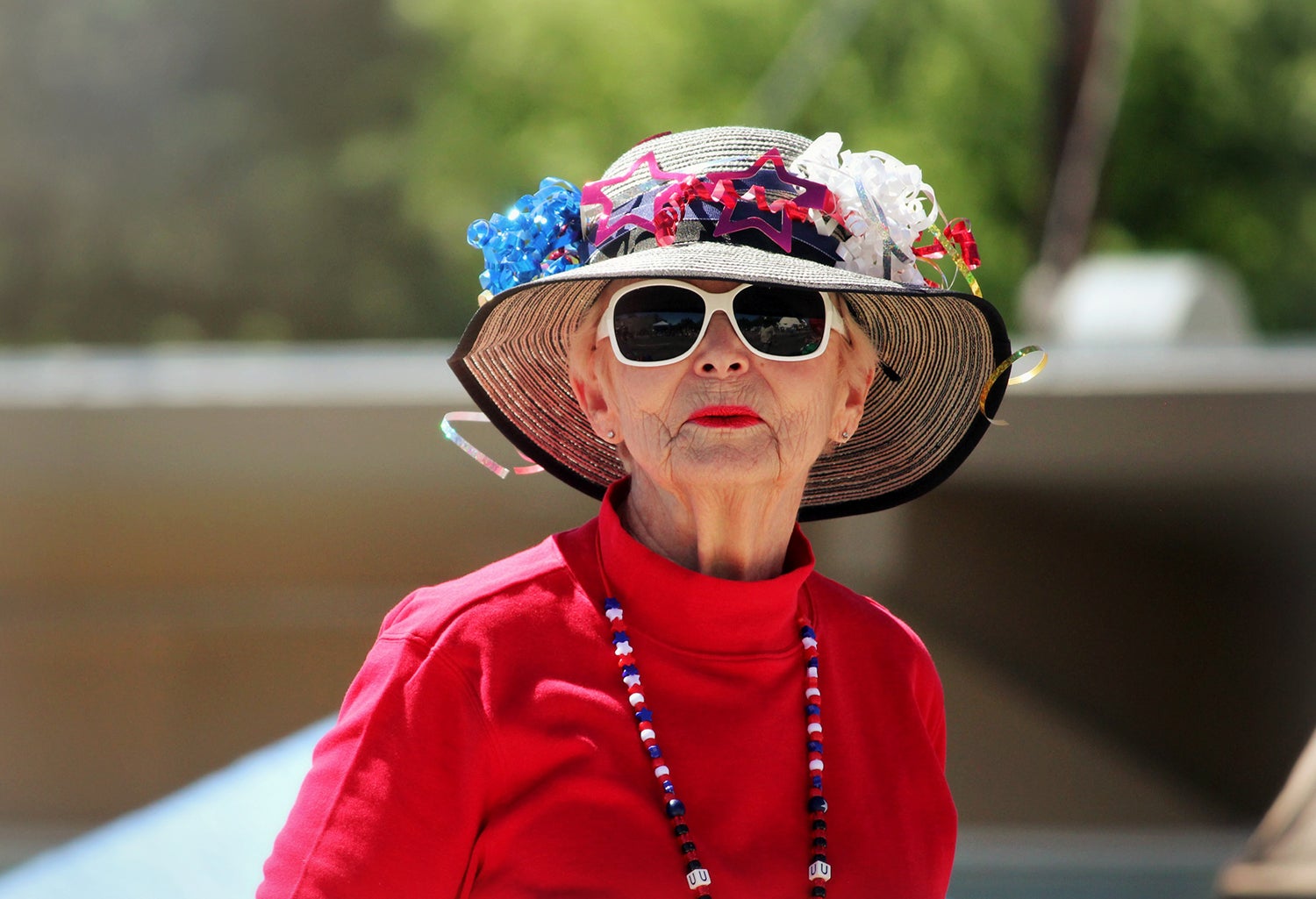 Research repeatedly tells us that how we think about aging affects our health outcomes. If we view aging as being mostly about decline and disability, our health is more likely to suffer. However, if we see aging as a time of growth and potential, we experience better health. We’ve also...
Read More