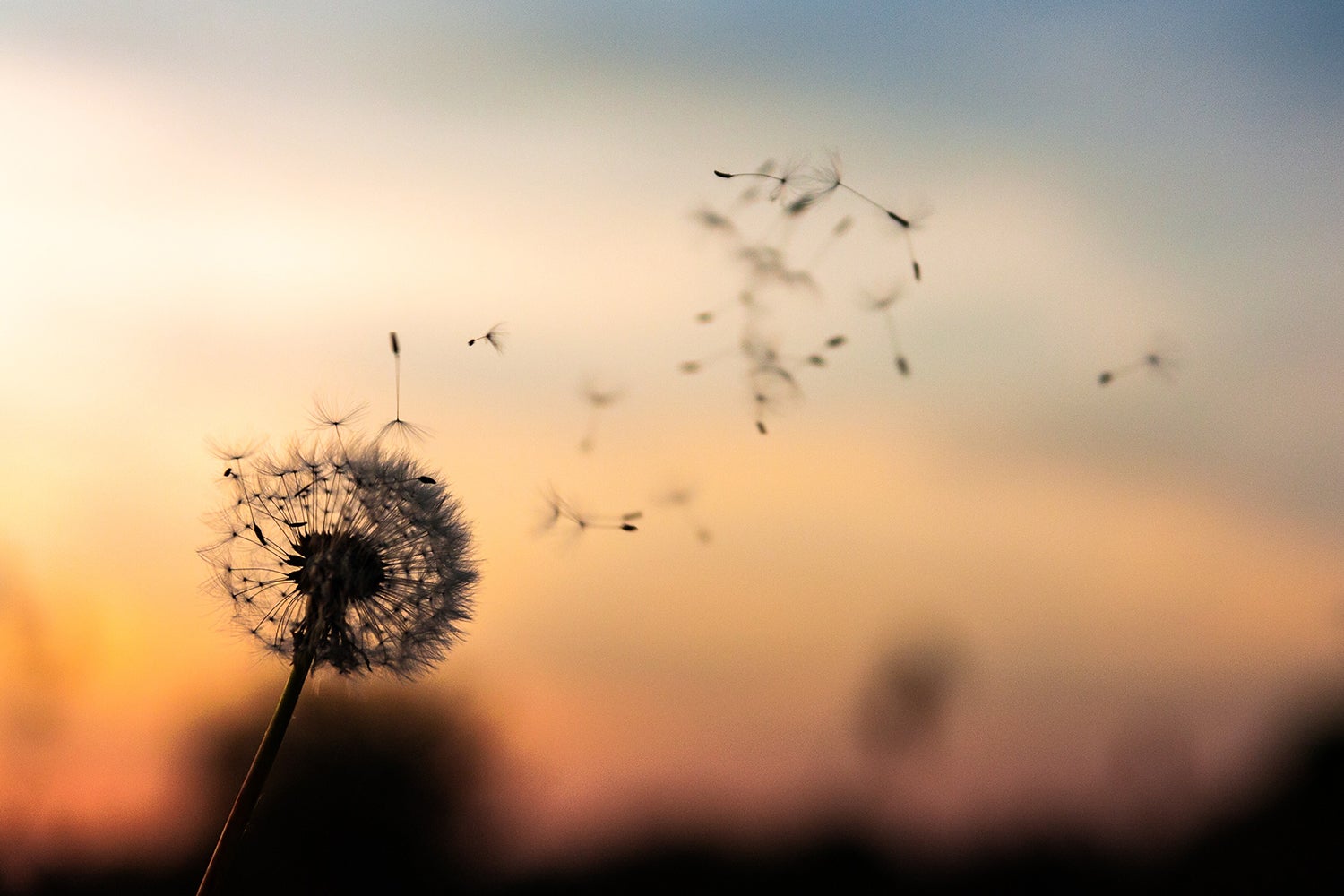 On a typical day, I misplace at least 2 items, or I leave a restaurant without my credit card, or I put down a glass of water somewhere and then spend 15 minutes trying to remember where I put it.  My life is becoming an ongoing treasure hunt.  At first, I figured it was just because I was getting older and my memory was just slipping. However, it’s getting worse and so it’s time to unlearn some of my behavior patterns and learn to be “mindful.”

To elaborate, I am a master-blaster multi-tasker: I often do two things at once and sometimes three things, i.e. I’ll be watching television, flipping through a magazine and writing an email. In addition, if what’s going on at the moment isn’t something that demands my attention, I’m liable to be thinking about something else.  To a certain extent, it’s socialization -thinking about the next steps, different potential outcomes for a project I’m working on, thinking ahead.  And that’s when I forget where I put stuff-car keys, TV remote, my iPhone, computer, iPad, a piece of toast (yesterday).  It’s more than not paying attention to what I’m doing, it’s chronic.  I need to change this and based on what I learned through my coursework in Gerontology, I need to learn to be mindful.

Focus on the present moment

Mindfulness means focusing on whatever is happening in the present moment. A mindful approach should enable me to put the other sources of stimulation on the back burner, and to focus on what’s in front of me. I checked out an article from the Mayo Clinic’s Healthy Lifestyles Consumer Health on mindfulness exercises.  They list and explain 4 exercises which could help practice mindfulness:

The Mayo Clinic article suggests doing at least one of these exercises daily for 6 months to internalize the process of being in the present and being attentive in the present.

What I’ve learned is a starting point.  Knowing myself, I know that my road to mindfulness is going to be winding.  I’ll be going 30 mph versus 60.  In effect, while I’m learning I’m going to have to unlearn decades worth of mental habits.

I am confident I can do it.  It won’t be fast, but even though this is something I really haven’t done yet in my 73 years on earth, I can do it.  I learned several years ago that I was still capable of learning new approaches when I changed jobs and my supervisor in my new job pretty much ordered me to handle my job responsibilities in a way that was different than the way I’d been doing union work for 20 plus years. I learned and as a result, I became a more effective union rep than I ever had been.  In other words, I proved to myself that old dogs can learn new tricks. So I know I can change my behavior.

I’m going to make a plan to become mindful.  I’m not sure how I’m going to do it, but I know I will do it and when I actually work the plan, I will become more mindful, and as a result not lose any more pieces of toast. 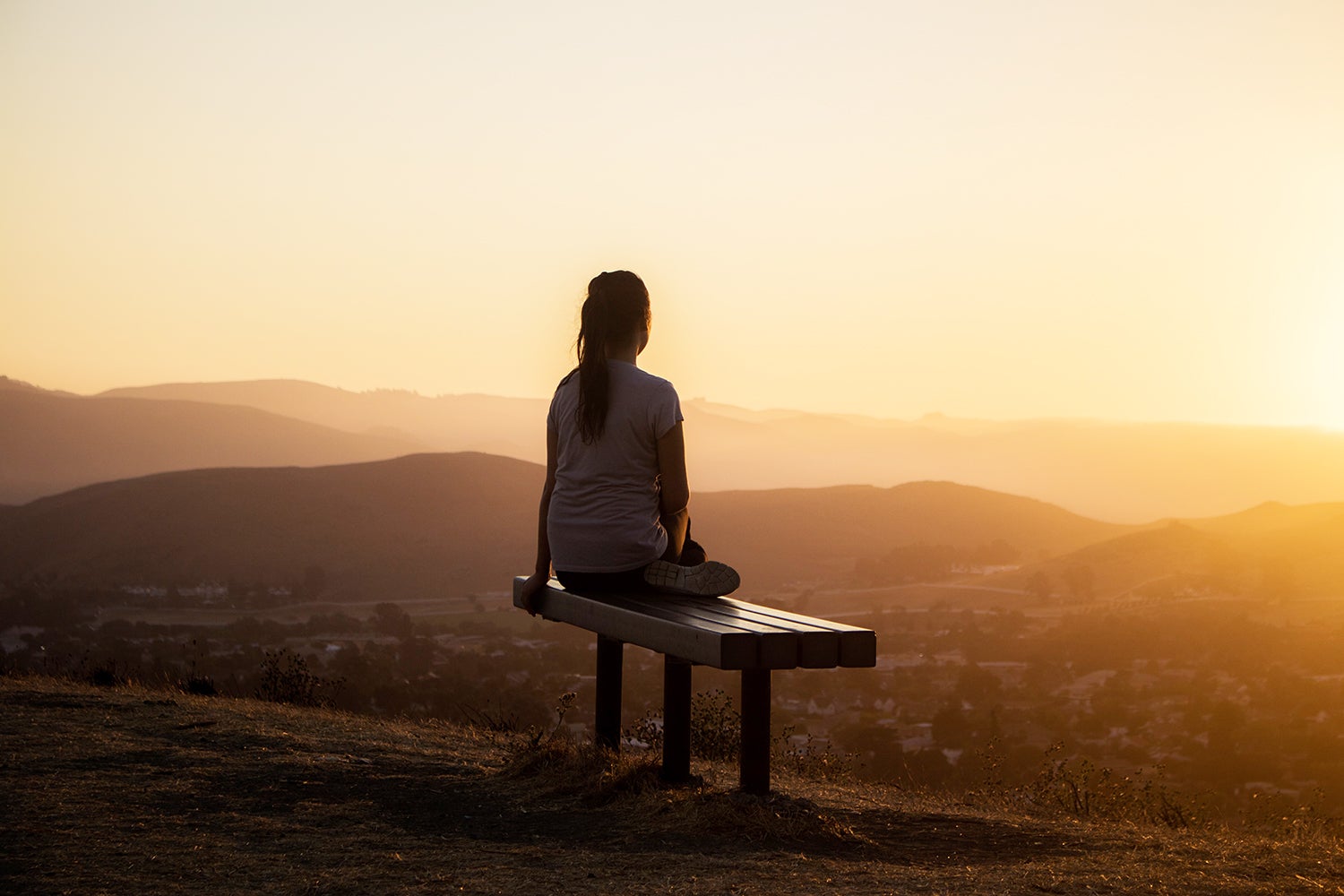 Two really important aspects of healthy aging are managing stress and getting adequate sleep and rest.   I don’t know about you all, but I really don’t deal with stress as best I can.  In fact, I tend to let things get to me that I probably shouldn’t.  In the...
Read More 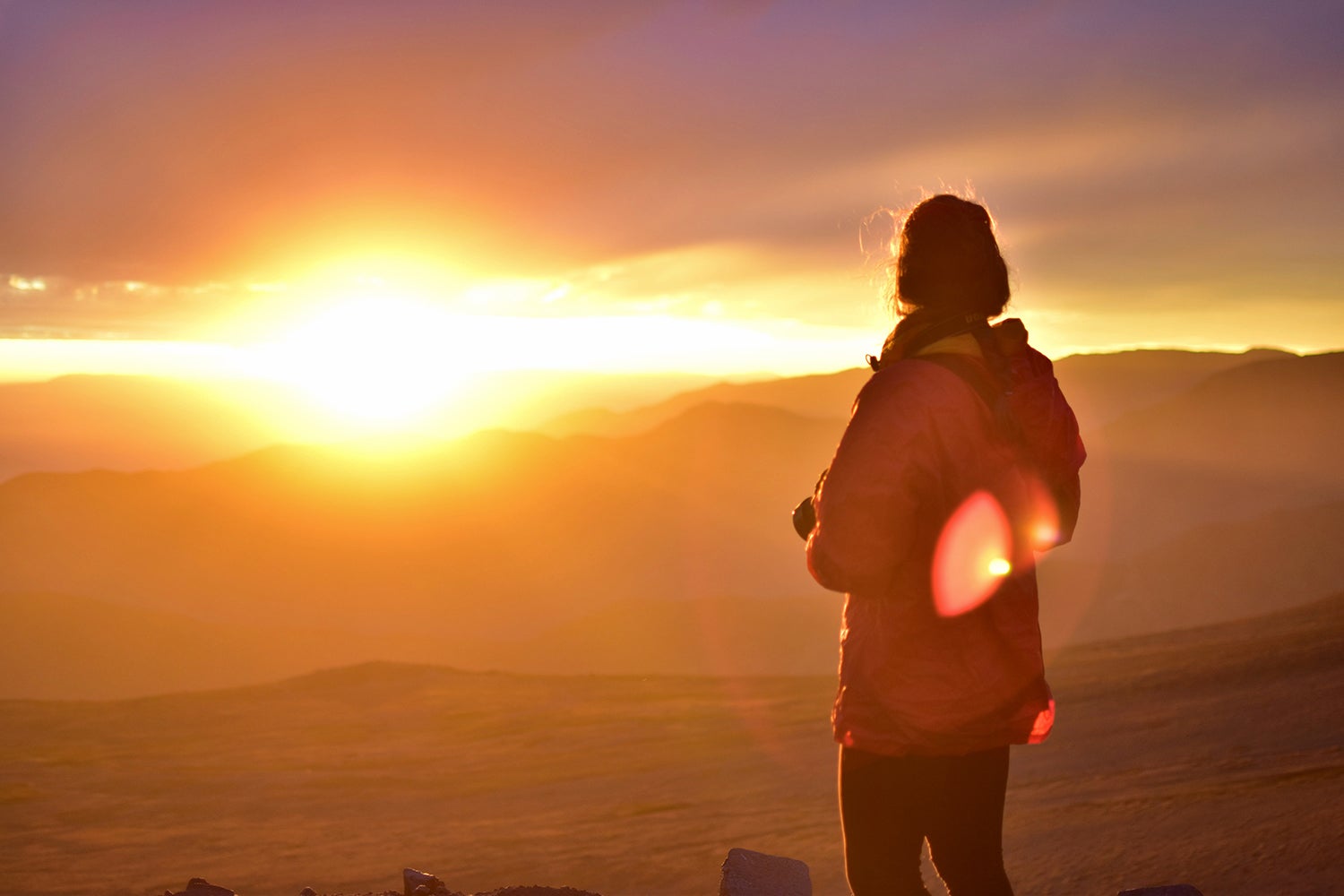