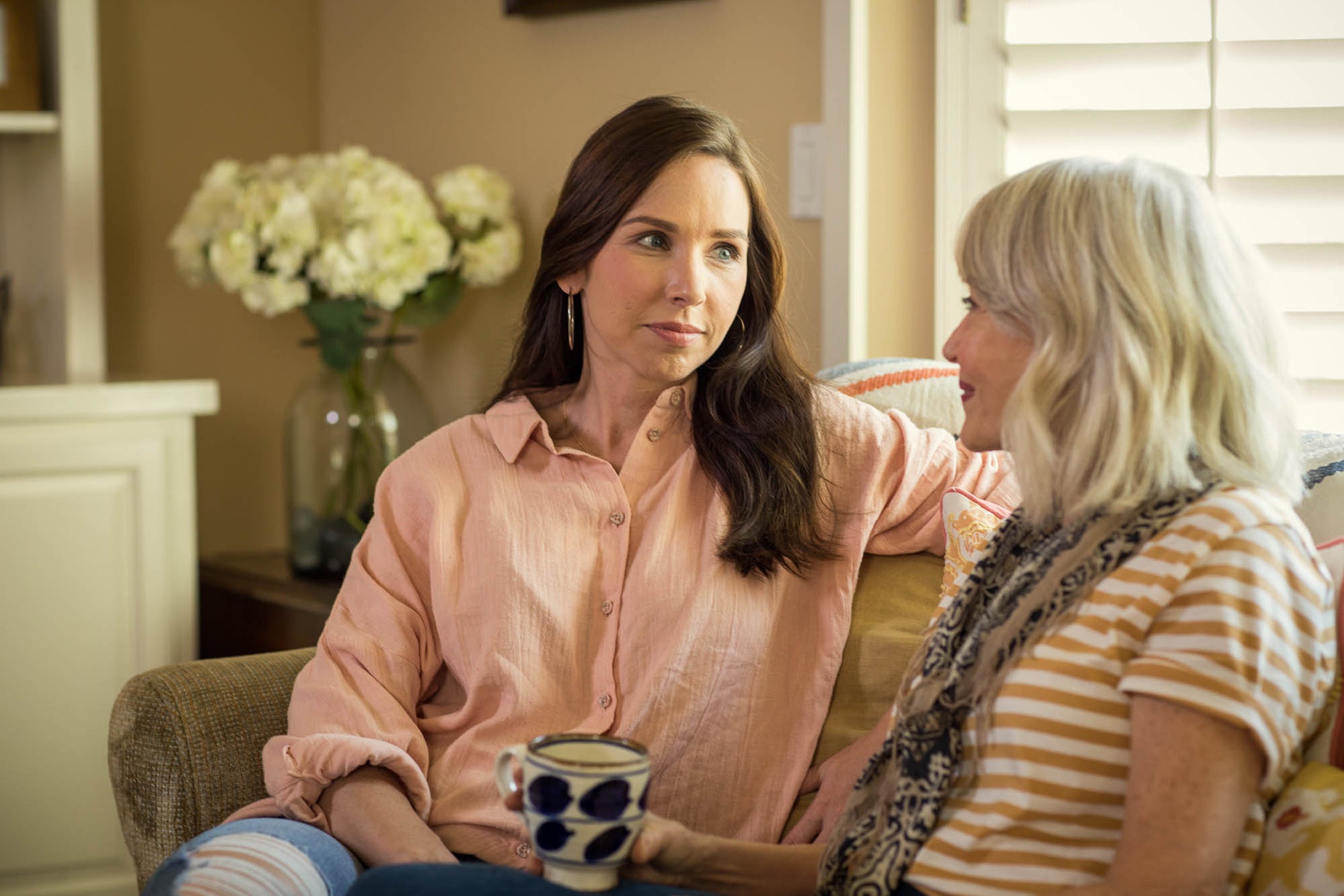 Student loan debt is crushing one segment of the population, but it might not be the one you expect. Those over 60 years old owe $86 billion in student loan debt at last count. That means those looking to retire face another significant challenge.

Many seniors took out loans to help pay for their children’s college tuition and are still paying them off. Others took out student loans for themselves in the wake of the last recession as they went back to school to boost their own employment prospects.

On average, student loan borrowers in their 60s owed $33,800 in 2017, up 44% from 2010, according to data compiled for The Wall Street Journal by credit-reporting firm TransUnion. According to the latest data available from TransUnion, total student loan debt rose 161% for people aged 60 and older from 2010 to 2017—the biggest increase for any age group.

Some are having funds garnished from their Social Security checks. The federal government, which is the largest student loan lender in the country, garnished the Social Security benefits, tax refunds, or other federal payments of more than 40,000 people aged 65 and older in the fiscal year 2015 because they defaulted on student loan debt. That’s up 362% from a decade prior, according to the latest data from the Government Accountability Office.

Student loan debt is one of the biggest contributors to the overall increasing debt burden held by seniors. U.S. consumers who are 60 or older owed around $615 billion in credit cards, auto loans, personal loans, and student loans as of 2017. That is up 84% since 2010—the biggest increase of any age group, according to the TransUnion data.

The borrowing buildup has upended the traditional arc of adult life for many Americans. Average debt levels traditionally peak for families headed by people aged 45 to 54 years old, according to the Employee Benefit Research Institute based on data from the Federal Reserve’s Survey of Consumer Finances. But between 2010 and 2017 people in their 60s, like most other age groups, accelerated their borrowing in nearly every category, according to the TransUnion data.

Seniors are finding they have to work longer, holding onto positions younger adults might otherwise receive. They’re relying on credit cards and personal loans to pay for basic expenses. According to the Consumer Bankruptcy Project, people 65 and older account for a growing share of U.S. bankruptcy filers. But, unlike most consumer loans, student debt is rarely dischargeable in bankruptcy.

Perhaps the most surprising element of this surge is the rapid run-up in student loans, an issue that used to be mostly concentrated among young adults. Changes made in the wake of the last recession help explain the shift.

After the financial crisis of 2008, banks and other private student lenders began tightening underwriting standards for their loans, requiring more parents to sign on to student loans along with the student borrower. Cosigning makes the parents equally responsible for paying back the loan, resulting in a lower credit score and crimping their ability to borrow if they or their child miss a payment.

Roughly 93% of all new private student loan dollars extended to undergraduate students during the current academic year also included parent or other adults’ signatures on them, up from 74% in the 2008-09 school year, according to MeasureOne. Though federal loans still account for more than 90% of outstanding student loan debt, the private market for student loans has been growing.

In recent years, private lenders, including SLM Corp., better known as Sallie Mae, and Citizens Financial Group Inc., have increased their focus on parents. They’ve rolled out student loans that are specifically for parents who want to pay for their kids’ college education. The loans’ main pitch includes the possibility of a lower interest rate for parents who have high credit scores than what the federal government charges on its own parent loans. It also allows parents to spare their children the burden of debt by taking it on themselves.

A spokesperson for Sallie Mae says that parent loans accounted for around 2% of the student loan dollars the company originated last year. A Citizens Financial spokesperson says the majority of parent loans come from the federal program.

No Caps on Parent Borrowing

Another problem: The federal government caps the dollar amount of loans that undergraduate students can borrow for college, but no caps exist for the aggregate amount that parents can take on. That has contributed to parents increasingly borrowing to cover the gap between tuition costs and the amount of free aid and loans their children receive.

The federal government disbursed $12.7 billion in new “Parent Plus” loans during the 2017-18 academic year, up from $7.7 billion a decade prior and $3.3 billion in 1999-2000, according to an analysis of Education Department data by Mark Kantrowitz, publisher of Savingforcollege.com. Its underwriting standards are generally looser than banks and other private lenders, making it easier for more applicants to qualify. Parents, on average, owed an estimated $35,600 in these loans at the time of their children’s college graduation last spring, according to Mr. Kantrowitz. They owed nearly $6,400 on average (not adjusted for inflation) in the spring of 1993.

For seniors, adding student debt is not an isolated problem. When an older borrower has a student loan, it can often force that person to take on other loans, such as credit cards, to pay for everyday expenses.

Luckily some seniors have found some relief with the assistance of Mobilizations for Justice, a civil legal services organization. Attorneys from this organization have enrolled struggling seniors in federal payment plans that stopped the garnishment tied to his student loans. These plans allow people whose income is below 150% of the federal poverty guideline to technically be considered on time with their payments with the loan while making no payments toward it. As long as you meet the requirements of the plan every year, your balance will continue to grow for 20 years and it will eventually be written off by the U.S. government. However, the debt that is forgiven may be taxable.

For seniors with debt, financial planning is crucial. A reverse mortgage or another tool that taps into home equity may be the only solution for many. Still, it’s best to consult with a qualified financial planner to find the best path forward.

Today’s retirees can face a variety of financial hurdles on the road to retirement, but for women in particular, the challenges can be greater. “While the need to adequately plan for retirement affects men and women, old and young, the female population stands to face the biggest uphill battle compared...
DISCOVER THE POSSIBILITIES 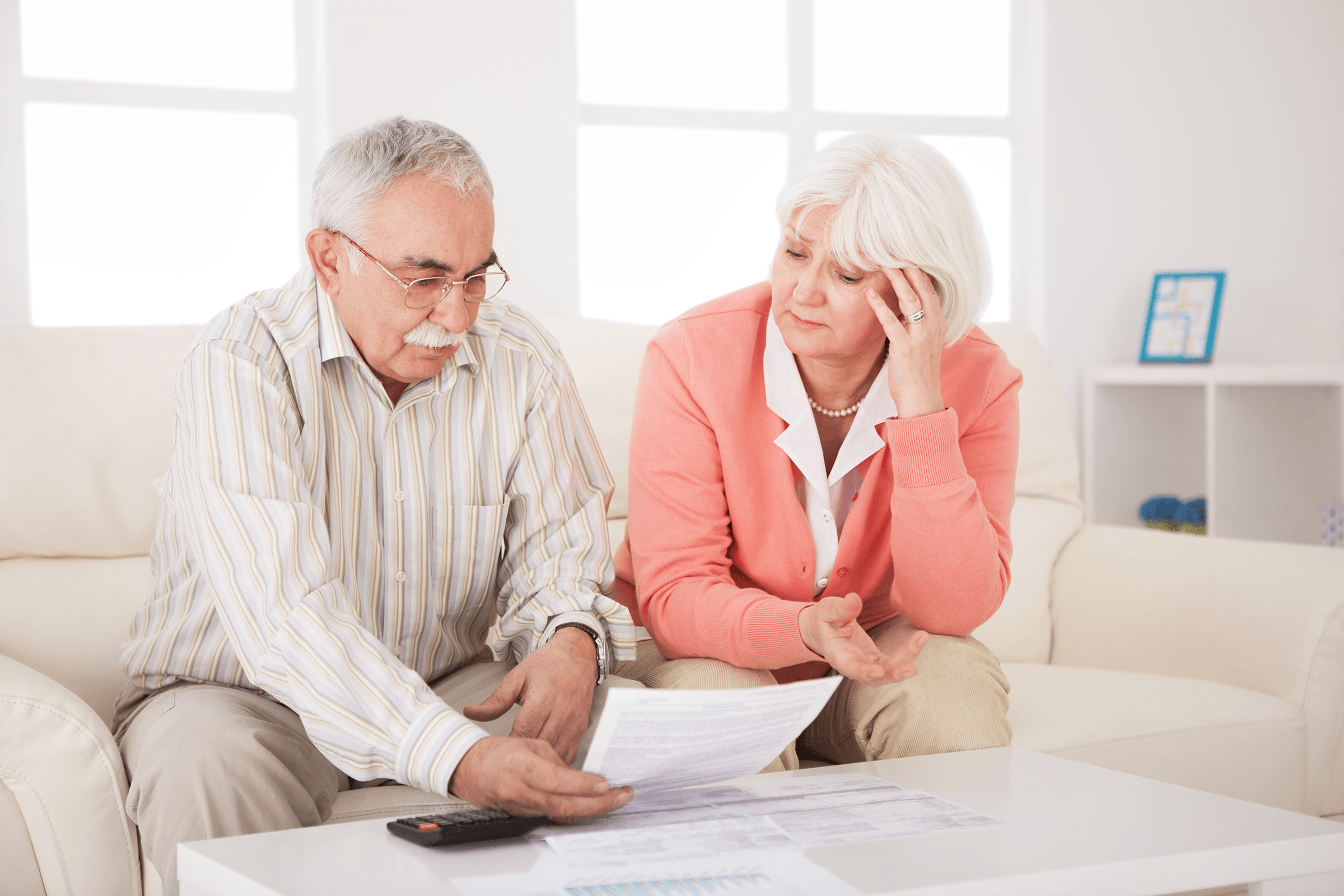 Are You Still Paying Off Your Mortgage in Retirement?

Although you may be close to retiring, having a large mortgage balance to pay off may be extending your working years. Worrying about paying off your mortgage in retirement without your traditional income can be extremely stressful. But the good news is that if you are 62 or older and...
Read More 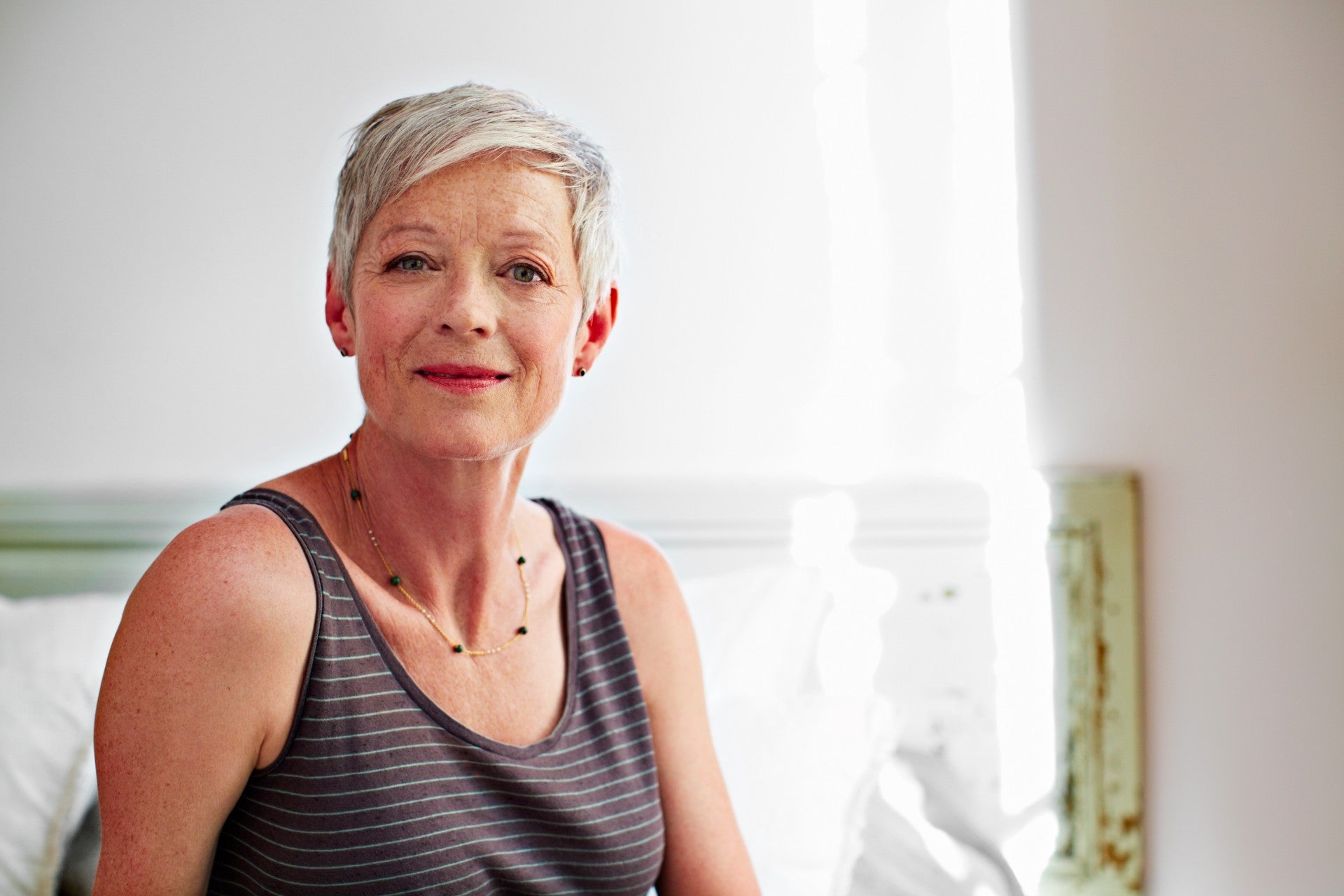 Do You Have Enough for Retirement? How to Stretch Your Retirement Savings

The baby-boom generation—adults born between 1946 and 1964—live longer than previous generations but save less. Simultaneously caring for parents and children, on top of paying for basic expenses, makes it difficult for many boomers to save. Mounting financial burdens leave many woefully unprepared for retirement. The Employee Benefit Research Institute...
DISCOVER THE POSSIBILITIES