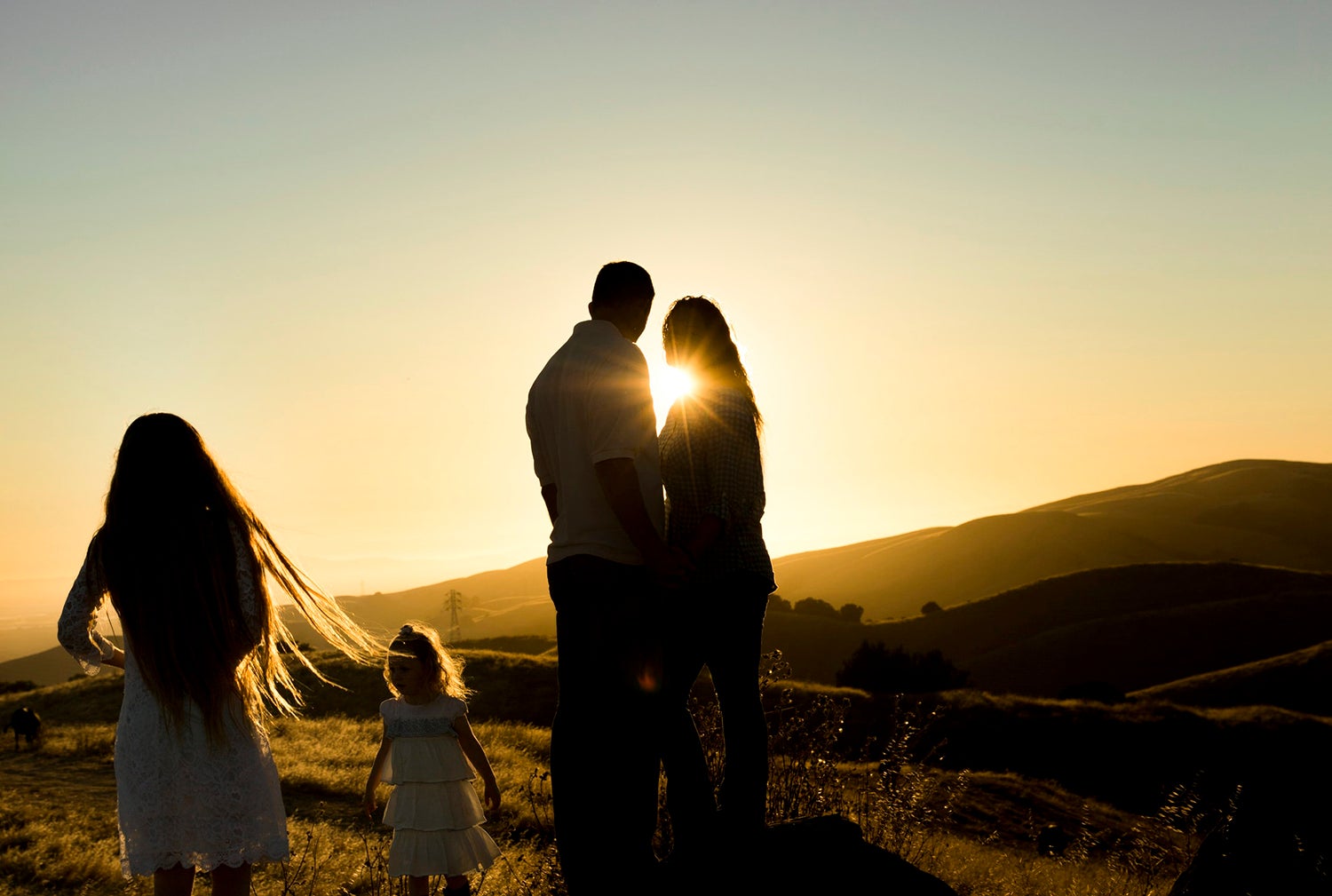 I have a lot in common with Epicurus, a Greek philosopher, whose position was that the body and soul die together.  Therefore, I strive to live as good a life as possible, because I believe that’s all there is.  What is important is this: whether a person believes in an immortal soul, or believes that when you die, that’s it, game over, how we live is what’s paramount. That’s what I strive for; to live a life that enriches the people in my life and me.

In my career as a union staffer, I built many working relationships and some friendships.  I hope that when former co-workers ever think about me, they will remember me as capable and considerate. I hope they remember me as someone who liked a good laugh and worked hard; a person who was a good negotiator, a talented educator, and someone who cared about empowering union members to have a strong voice at work, in their union, and in the community.

I am an only child. Consequently, as to compensate for not having siblings, I have formed strong peer relationships. I’m not especially outgoing, so I don’t have a ton of friends.  But I have enough, and the friendships I have maintained over the years are deep and strong.  I have a best friend, and we’ve been best friends for 58 years (since our sophomore year in high school).

I am still in close contact with my roommate from graduate school. I have a relatively small group of friends in and around Portland, friendships I’ve made over the last 30 years.  I hope and trust that their memories are positive and comprise lots of laughter and support.  I hope they enjoyed my sense of humor and remember that we laughed a lot.  If this is what they remember, then I have been the kind of friend I hoped to be.

Finally, there’s my immediate family; my wife, my two stepdaughters, my son-in-law, my granddaughters, and my grandson.  My family “came together” when I got married for the first time at age 44. Thirty years later, my two stepdaughters are now in their 40’s.  My granddaughters are 9 and 7, my grandson about to be 2 (he lives on the other side of the country, so I’ve got a lot of memories to build with him). I hope my stepdaughters remember that although I never tried to be their father, I’ve been their K.O.S. (Kindly Old Stepfather), been there for them when they wanted or needed me to be.  And that’s what I hope they’ll remember. I hope my son-in-law remembers some of our discussions about music and life.

My older stepdaughter is a single mother, and she does a terrific job with her girls. However, as a single parent who owns and operates a restaurant in the Oregon wine country, she needs help. That’s the reason my wife and I moved to McMinnville – to help out with the girls.

They are the first human beings I’ve known since the day they were born, and theirs were the first (and only) diapers I changed.  As they’ve grown up, we’ve shared holidays, birthdays, and “movie nights” (they stay over on Friday nights); we’ve been a large part of one another’s lives.  As they grow, I am confident that we will have a treasure trove of memories to share, ones that will stay with them.

And when they think about me, I hope they’ll chuckle over some of the things we did. Finally, my wife, she’s my mid-life crisis, and we are almost to our 30th anniversary. We’ve had a lot of good times, some hard times, but we’ve always hung together, and that’s what we’ll remember about one another-I love her, and she knows that. The many laughs we’ve had, the adventures, the parenting, and grandparenting – these are the memories that I cherish.