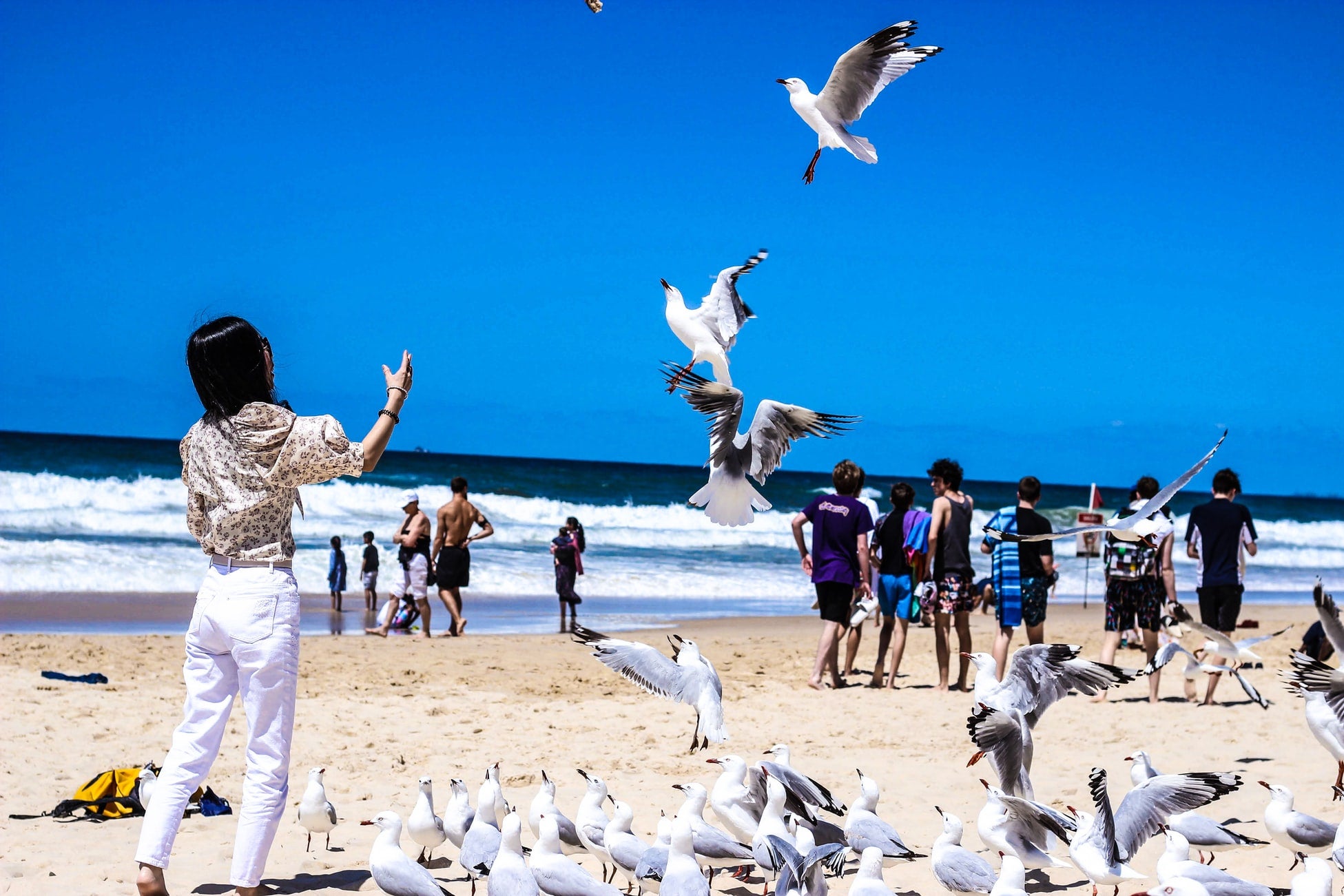 I’m not a person who spends a lot of time reflecting on my life. However, three things that recently led me to take a look back at my meandering life course.

First of all, I completed a nineteen-page set of questions that my younger step-daughter put together and sent to each of my two-year-old grandson, Frank’s, grandparents-me, her father, her mother (my wife) and her husband’s parents. The plan, I think, is to make sure Frank knows us, knows our lives, who we are, and who we were, etc. This makes some sense, given that all five of us are at least in our mid-70’s. It took me several months to answer all the questions. To do it, I had to take a deep dive into my life. This was not an exercise in self-criticism and self-judging.

It was more about reflecting on the directions I have taken: the paths I have either followed or created. Second, through my best friend of 60, I reconnected with another close friend from high school with whom I lost contact decades ago. He was the leader of the best band in our high school and had been living in Denmark for 46 years, where he became a major rock and blues star.

And last but not least, I’ve been involved with two Zoom sessions over the past few weeks-one with my roomies from my junior year in college and one with my graduate school roommate (with whom I’ve stayed in touch) and another friend with whom I’ve been out of contact for about 50 years. All of these connections and reconnections have led me to conclude: I have lived an unexpected and unplanned life.

Here’s what I mean: I never set up a life plan or long term goals, and as a result, I ended up in places I never dreamed of being, doing things I never considered doing. So much of my life just happened. I’m not spontaneous-I don’t mark time waiting for something to happen and then go with it. Instead, I’ve moved forward and moved on in my life pretty much without a plan, which meant a lot of my experiences, good and bad, were unexpected.

When I was a kid, I knew what I didn’t want to be when I grew up: I didn’t like science in grade school, so I let my mother know in no uncertain terms that I was not going to be a doctor. But I can’t remember ever saying I wanted to be something when I grew up (other than the first basemen for the New York Yankees). It was the same as I grew up (or grew older because I’m not sure I ever did grow up). I never had a plan in high school other than going to college. In college, I had no idea what I wanted to do after I graduated. I honestly didn’t take school or anything else seriously until my junior year. As a result of a summer research project studying migrant laborers in upstate New York, I decided I wanted to be a sociologist. That lasted precisely three semesters. However, it got me to California, where I got work as a Research Associate for the professor who ran the project and had relocated to UC Santa Cruz. One of my assignments was coordinating a court monitoring project, which led me, unexpectedly (see a pattern here?) to law school. While studying law, I became interested in becoming a “people’s lawyer,” representing working people, poor people, etc.

After passing the bar exam, I joined a law collective, became that people’s lawyer, and barely made a living (maybe I should have been a horse lawyer or a dog lawyer). Although my co-workers were folks I cared about and enjoyed being around, I wouldn’t say I liked practicing law, and I hated not making a living doing work that I didn’t like. The one aspect I did enjoy was representing groups that organized for greater democracy in their unions. In another unplanned and unexpected move, I quit law to try to get work in a unionized workplace so I could become active in a union. I became a union member, and eventually, a shop steward. However, by then, I was in my mid-30’s, and the physical aspect began to take a toll on my body. With no plan, I ended up moving to Indiana to teach in a university program aimed at union members. After a few years, it was back to the west coast, and eventually up to Oregon, all unplanned and pretty much expected.

About 30 years ago, soon after I moved to Oregon, a friend from high school contacted me. He was going to be in Oregon doing some workshops (he’s a successful ceramicist), and he wanted to stay with me for part of his time here. Through him, I met the woman who had set up the workshops, a friend and classmate of his from college. Less than a year later, she and I were married.

I never planned to get married to be part of a family. I certainly didn’t prepare to become the stepfather of two young women (a teenager and a preteen). Yet, there I was, and here I am, a husband, a stepfather of two now middle-aged women, a father-in-law and a grandfather to two young girls and a two-year-old boy. Yikes!

I did not plan any of this. If I’d had a family when I was younger, my life certainly would have been different as I wouldn’t have had the flexibility just to go whichever way the arrow pointed. Over the past thirty years, my life is no longer unplanned- as many of you have experienced as family members, there’s commitment and responsibilities that compel planning or at least some forethought. However, my life is still somewhat unexpected- a pandemic happens, people from my past reappear, and I’m good with it.