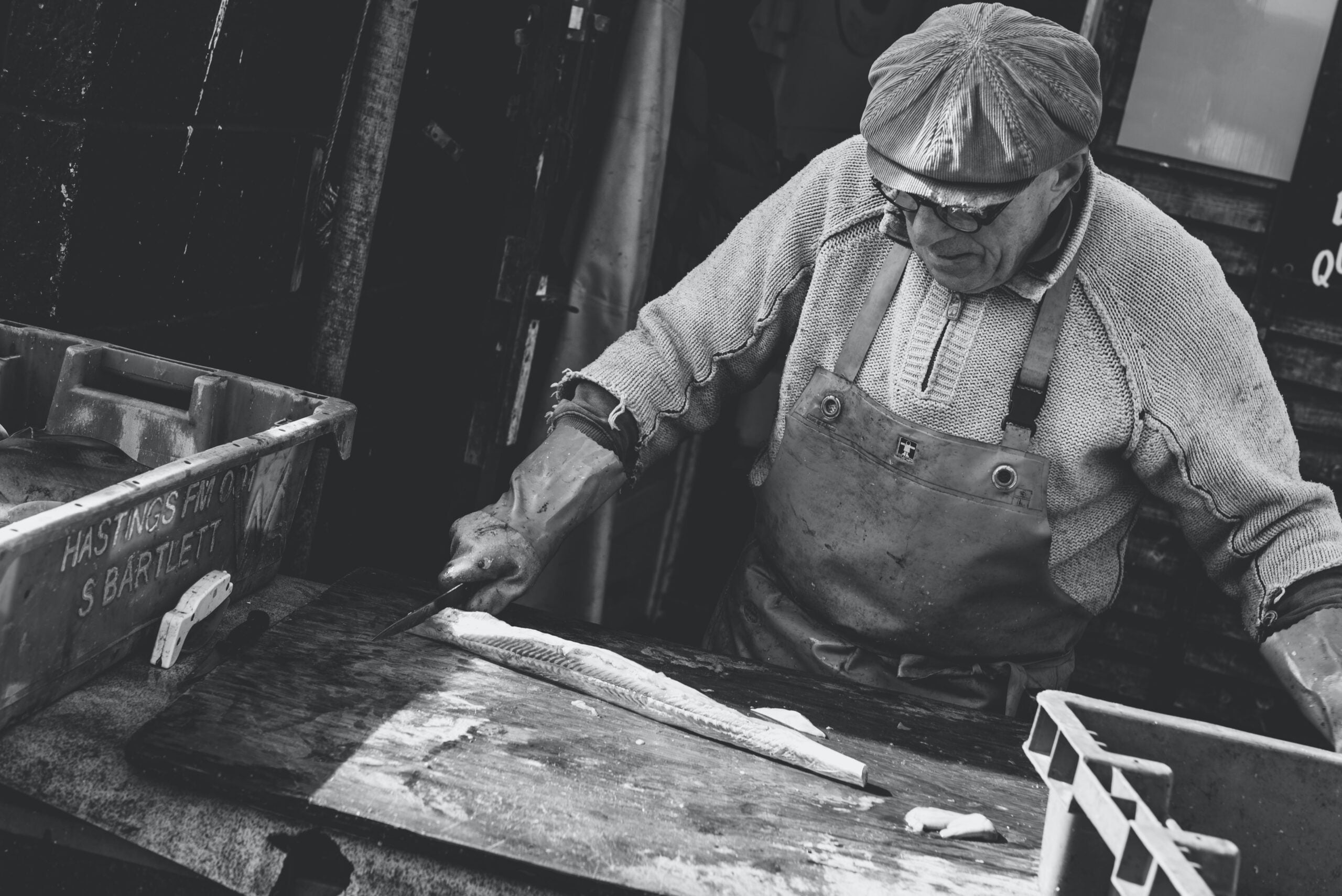 My wife and I were perusing Netflix and Amazon Prime for something to watch when we came across “New Tricks” on Amazon. The show, which aired on BBC (and later on public broadcasting in the US) is about three retired male policemen who are older adults, and their younger boss, a woman. They form a team focused on reopening and solving cold cases (UCOS-Unsolved Crime and Open Case Squad).

Besides being entertaining, “New Tricks” presents older adults in a much more realistic manner than do most television shows and movies. They are shown to be quirky but not eccentric (except for one character who sort of is). TV seems to be fond of portraying older adults as eccentric. This is not must-see TV, but it is entertaining, and often very funny. The writing keeps me interested and it’s often clever, especially when dealing with the vagaries of aging.

There are three things this show got me thinking about: the manner in which older adults are portrayed in popular culture; how “New Tricks” manifests the concepts of crystallized and fluid intelligence; and how I, then in my 60’s, learned some new tricks from a boss.

“I fell, I fell”- I think we’ve all seen this commercial, and maybe have heard the jokes based on the commercial, but the bottom line here is how we, as older adults, are characterized in the media, primarily movies and television. In the main, we’re ignored – meaning there are very few tv shows or movies in which older adults play a prominent role. And in those in which we are more visible, we’re either irascible, very set in our ways, feeble, or “out of it”. Although I wasn’t a big Seinfeld fan, I watched a few episodes and Frank Costanza (played by the late and truly great Jerry Stiller) was a very funny stereotype (Festivus is my favorite holiday next to Thanksgiving). He played essentially the same character in “King of Queens”. If we are shown in a positive light, it is often younger actors cast in the role of older adults.

Moda Health Plans runs an ad on TV here in Oregon (Moda’s service area is Oregon, parts of Washington, and Alaska, so most of you have likely never seen the ad) – it’s supposedly an older couple aging well. However, the actors playing the couple can’t possibly be older than their early 50’s, if even that old. They have gray hair, but looking at their faces and bodies, that hair has to be wigs or special effects.

We just don’t look like that, no matter how fit we are, when we’re in our 70’s and 80’s. Older adults have rarely been portrayed the way they were in “New Tricks” – people that may have slowed down but are still competent, engaged, and therefore able to function at a high level in whatever they happen to be doing.

According to the theory, as we age, our crystallized intelligence becomes the basis of how we function in the world while our fluid intelligence is dormant at best, i.e. our ability to learn new tricks does not grow as we age. I wrote a couple of papers in different classes on how I believe that as we age our crystallized intelligence forms a foundation of knowledge and experience which gives us the ability to process new information to adapt to changes in work and/or society. In effect, it’s old dogs learning new tricks.

This is why “New Tricks” really grabbed me. In almost every episode, the OCOS team is mocked for being pensioners, or “the over the hill gang”, and several other ageist pejoratives (including “geezer”, which it turns out, is a British slang term for any man, no matter what their age). Yet they manage to solve their cases using a combination of the skills they developed before their retirement plus the new techniques and approaches they have to adapt to function as detectives in a police force that has changed significantly since they retired.

Finally, my new tricks story: I changed jobs when I was in my late 50’s. I went from representing health care workers in the Kaiser Healthcare system to repping college professors in Washington state (this did not include the University of Washington or Washington State University). I started my work at Eastern Washington University. I put together a training program for the union stewards and had an agenda for meeting the chapter officers and beginning to make an organizing plan to recruit faculty who had not yet joined the union.

My supervisor immediately put the kibosh on my approach. He gave me a list of 30 faculty members, some involved with the union and others not, and told me to schedule a meeting with each of them, not to try to involve them in union work or to have a discussion focused on the union, but rather to just spend some time getting to know who they are, getting to know about them. I resisted, but he insisted. I never had something like that in 20 plus years of working for unions. Sure, I spent time getting to know the union members with whom I worked, but I never did that outside the context of the union. I never just sat down and talked with a member for no reason other than to get to know them a little better. But he was the boss, so I did it. And doing it was an absolute game-changer for me.

In the short term, I discovered a number of people who subsequently joined the union and/or became active union members. I had a much better sense of who could be counted on to do whatever. I adopted this approach in my three subsequent jobs. I was hired to develop a curriculum (and then teach it), to a number of union locals in the southwest and southeast. After I developed a working outline, with the “ok” from my supervisors, I took a “listening tour” in which I met with scores of union members and talked to them about their work, their lives, and their union. The tour enabled me to know enough about the people myself and union staff would be training, and that in turn informed the way I developed the curriculum and how we taught it. I used this method in my next (and last) job, representing adjunct (part-time) faculty at Portland State University. I started the job in May and spent the summer setting up one-on-one meetings, talking to union members about their work and their lives, and some about their union. I spoke with almost 100 members, and as a result of these discussions where there was no “ask”, I was eventually able to greatly increase the number of union stewards, and subsequently, we were able to double our membership.

I was a good to very good union rep/educator/organizer before my supervisor forced me to take on a new (to me) way to do my work. Thanks to him, I became a better union representative/educator/organizer during the last 10 years of my career. The old dog learned a very valuable new trick. I am now a retired old dog, but I’m still engaged and up for learning new tricks. 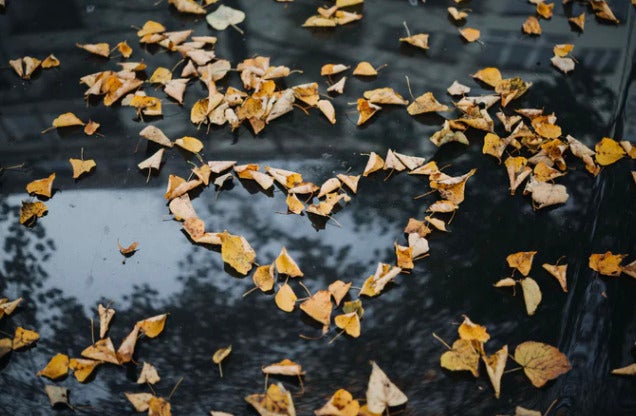 A String of Firsts

It started out as a routine visit to the family doctor for my annual Medicare physical. It was the start of a number of “firsts” for me. After the usual routine of checking my vitals, the doctor suggested I have an abdominal aortic aneurysm (AAA) scan. He suggested the scan...
Read More 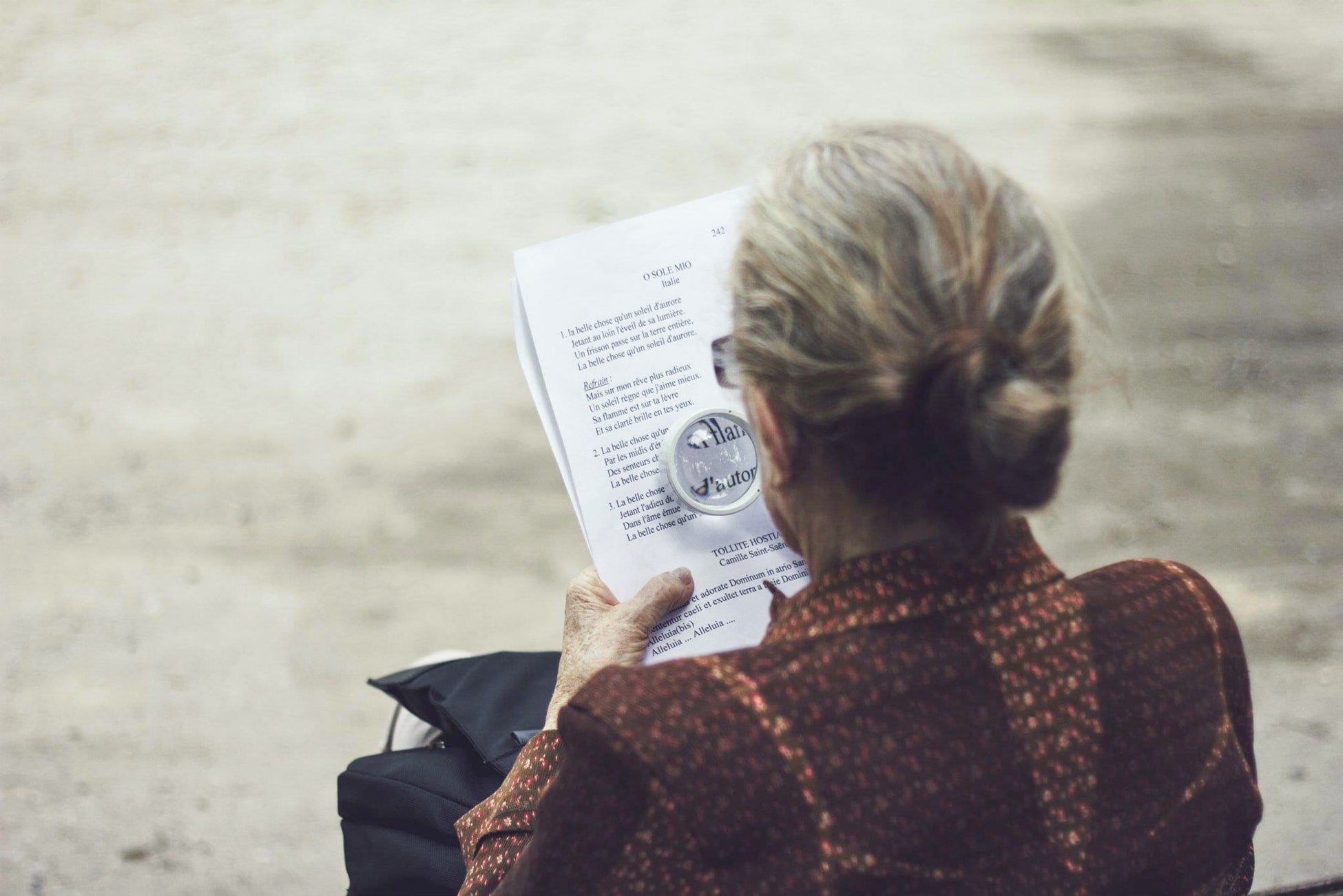 Aging happens to everyone; make the best of it

There’s a book I read to my granddaughters a couple of years ago, and now they sometimes read it themselves.  It’s Just Aging is the story of a little girl in Hawaii who, in hanging out with her grandparents, learns about the aging process and how it’s a natural occurrence and...
Read More 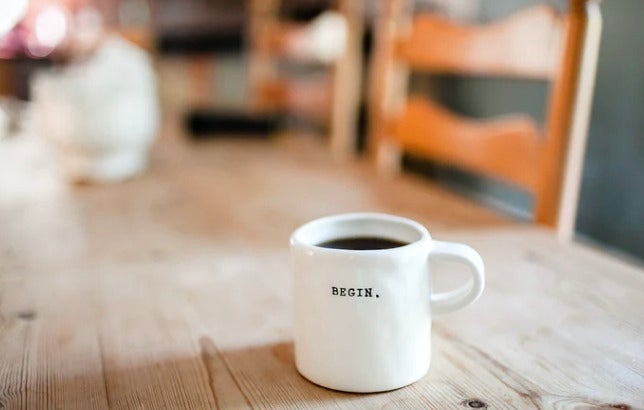 In Search of an Encore Career

Gone are the days when we could expect a job to last our entire career. Today, younger generations of employees remain at a job for a few years before moving to new jobs and positions. So, as we get older and closer to retirement, we begin to shift our perspective...
Read More