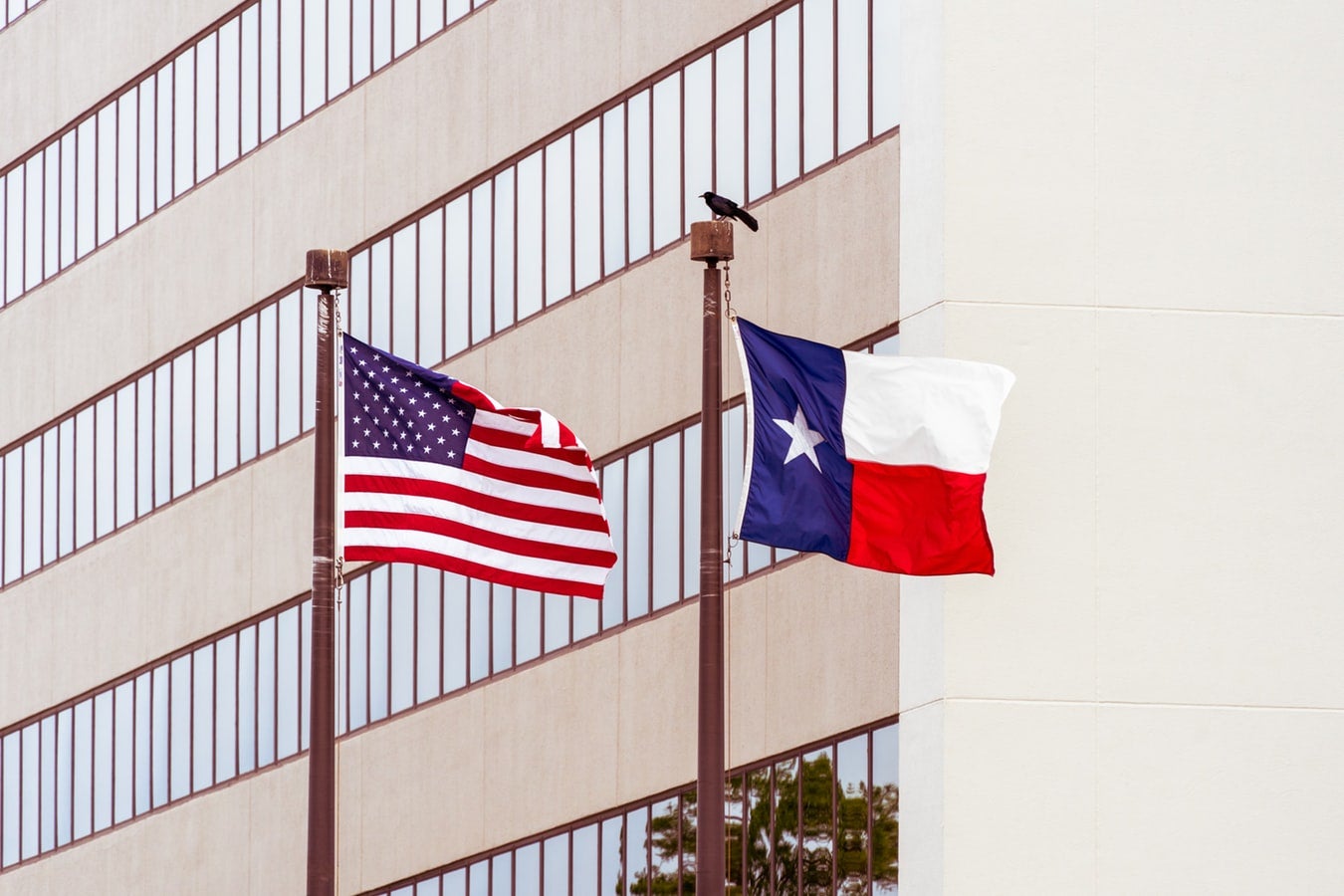 In the tenth episode of The RMD Podcast, RMD Editor Chris Clow is joined by the VP of Field Retail and Director of Government Relations at Finance of America Reverse (FAR), and co-chair of the National Reverse Mortgage Lenders Association (NRMLA) Scott Norman.

Known for his instrumental role in expanding the reverse mortgage business to the state of Texas, Norman sits down with RMD to discuss his extensive history in the business while also sharing his informed perspective on what reverse mortgages can look like through 2020 and beyond.

The state of Texas had been resistant to reverse mortgages, and home equity lending in general, for a very long time before things started to change in the 1990s. However, economic realities slowly began to change the way Texans viewed home equity lending, however, and many began to see that it would be beneficial to allow a form of lending that was permissible in a preponderance of the other states. That fueled a “common sense” argument, Norman says, though there was still a fair amount of resistance to the idea from people who saw home equity lending as generally bad.

“And so that battle, really, was based on old school thinking versus new school thinking,” Norman says. “I think that it’s ironic looking back now that some of the discussions that were used then are still some of the discussions that are used now, in this idea of limited thinking that, ‘well, why don’t you just save more money and spend less money and there’s your retirement?’ It’s not really that simple.”

That battle was waged in the Texas State House and Senate, but the approval for home equity lending and reverse mortgages through an amendment to the state constitution required two-thirds votes in both legislative bodies, as well as approval by the state’s voters. Ultimately home equity lending was approved by voters in 1997, but it would still be an additional two years before reverse mortgages were approved in the state due to specific legal and clerical requirements. Even then, they couldn’t quite be offered yet.

“Even though the voters approved reverse mortgages in Texas in ’99, we really didn’t offer them until November of the year 2000,” Norman describes. “So, it’s really interesting how the evolution of supply and demand works with home equity lending, and how you can go about looking at different ways to look at your retirement. And certainly, home equity lending and/or reverse mortgages were at the forefront of that discussion then, frankly, as they are today.”

When reverse mortgages were finally able to begin in Texas in late 2000, Norman had the distinction of being the originator of the state’s original reverse mortgage loan for a couple who resided in the city of Garland, and the entire affair is an experience he proudly looks back on.

“I was fortunate enough to actually have been the originator of that loan. And Financial Freedom was the lender of choice. So, it was fun,” Norman says. “And, it was a great learning experience, to really walk through the process to remember what happened from ’93 through the year 2000, and how much work had been done, really, by so many people.”

Being Texas’ original reverse mortgage originator puts that experience in the context of how long the road was to finally get the loans approved in the state, he says.

The full discussion with Scott Norman in episode 10 of The RMD Podcast also touches on topics including the proprietary reverse mortgage landscape, what it’s like to educate government officials about reverse mortgages and more.

Seismic Shift in the Retirement Landscape

Steve Resch, Vice President of Retirement Strategies at FAR, recently gave an interview on NasDaq Trade Talks with Jill Malandrino describing changes in retirement planning. Steve explains that there is a seismic shift in the retirement landscape driven by the baby boomer demographics. Ten thousand per day become age-eligible for...
Read More 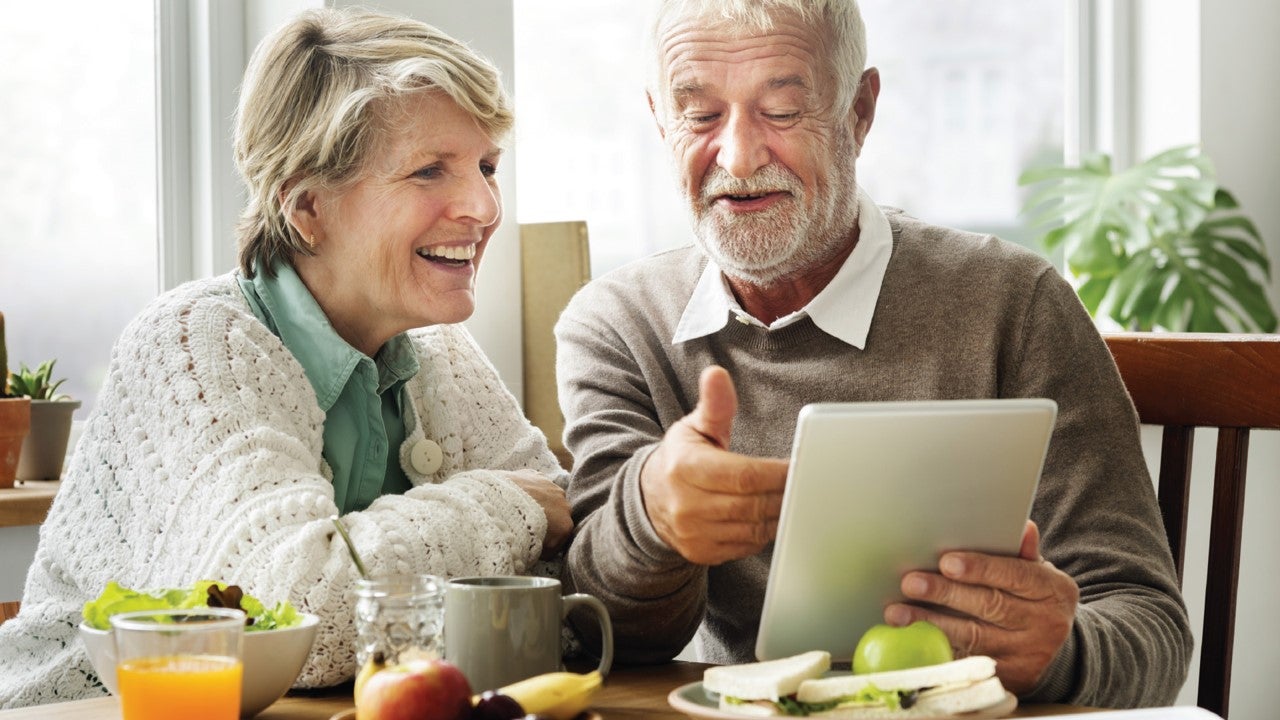 5 Ways A Reverse Mortgage Can Help Your Retirement

The reverse mortgage can be a powerful tool to improve your retirement income plan. It enables senior homeowners age 62 and older to access a portion of their home’s equity and turn it into tax-free cash. If you are committed to staying in your home, a reverse mortgage may be...
Read More