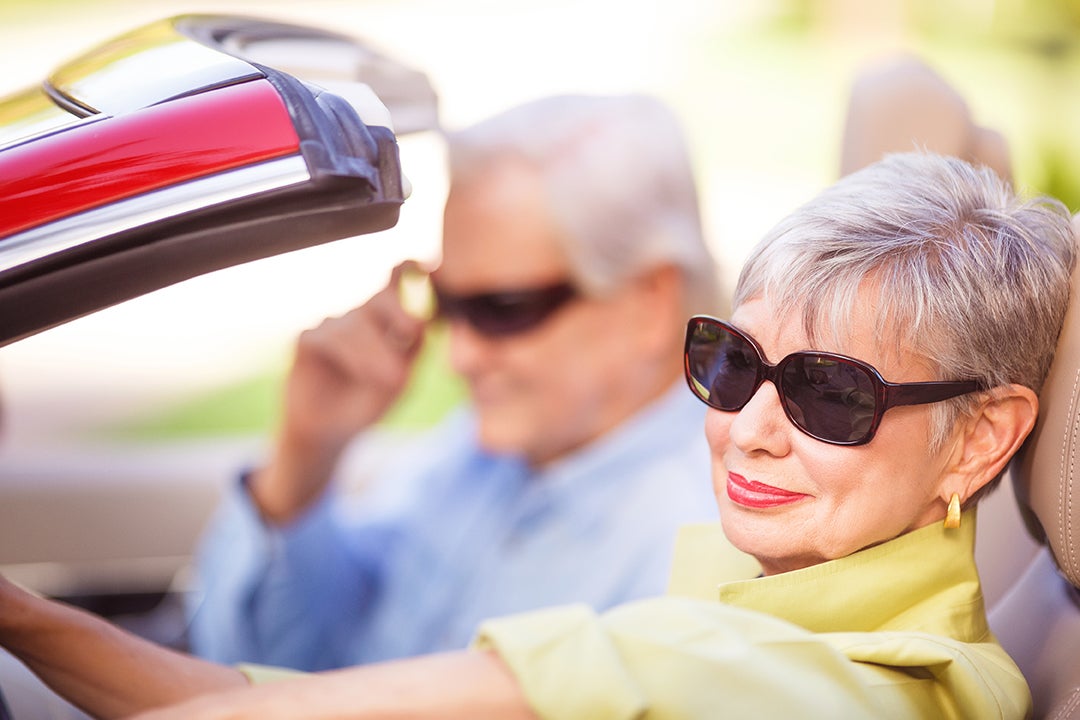 Breaking stereotypes and embracing you.

Right about the time most of us get that first dreaded notification from AARP that we are now entering our “golden age”, the clock also starts on the path to grandparenthood. For most, this is a joyous time, it’s that time when we not only get to see the sins of our kids inflicted upon them by their own progeny, but a time when you can have all the enjoyment of parenting (spoiling) without any of the long-term entanglements.

Of course, when grandkids enter the picture, there’s always the dilemma of what to call the grand parent. Different cultures have different naming conventions. They can range from proven standbys like nana, gamma, and bubbie, to variants that only seem to make sense to the family in question; you know names like beep or gappa. And there are no shortage of books and websites happy to offer up suggestions. Much of it of course depends on how the kids ultimately pronounce the name. And this has all been pretty much the way it’s been forever, or at least until about 12 years ago.

That’s when Goldie Hawn referred to herself as a “Glama” in her best-selling memoir, “A Lotus Grows in the Mud” (Berkley Trade). In the book, Goldie talks about her resistance to accepting the label of grandma.

“The wonderful day arrived; my grandson, Ryder Russell, burst forth into this world. I could barely contain myself. But was I really a ‘grandmother’?” Ms. Hawn wrote. (Or, as Shirley MacLaine howled in the 1983 movie “Terms of Endearment,” “Why should I be happy about being a grandmother?”) It is, Ms. Hawn continued, a “word that had so many connotations of old age and decrepitude.” “My son Oliver decided I should be called ‘Glam-Ma,’ which I thought was quite brilliant and made us all laugh so hard.” The term has stuck.

According to UrbanDictionary.com, “If 60 is the new 40 then Glamma is the new Grandma, a woman with a sense of self and style.” And just like that, out went the image of a grandmother knitting on the porch rocking her oversized orthopedic shoes. Add to all this, a society obsessed with youth culture and a multi-billion-dollar beauty industry all too happy to cater to age fighting warrior princesses, and you’ve got a full-on revolt against an image we’ve had of our aging matriarchs since the founding of the Republic.

There’s no denying that Glammas are challenging outdated attitudes about aging. These ladies have built lives, families and careers; they’re not ready to call it just yet.

These aren’t your grandparent’s grandparents. Boomer grandparents don’t necessarily relate to old-school expectations. They’re active, engaged, and are almost as addicted to their devices as are their grandkids are. Some of them are even shunning traditional roles of generations past, those of caregivers/baby sitters. But by and large, today’s grandparents look forward to fulfilling their roles as sages and spoilers, regardless what they’re called. And really, what’s the harm? Self-image is so much a part of aging gracefully.

Today’s grandparents have evolved, they’re leading productive and fulfilling next chapters. They’re exercising, traveling, starting businesses, dating, and yes doting on their grandkids. This new generation of grandparents isn’t passive, they’re taking charge and not apologizing for their choices. So, if they want to be called Glamma so be it, but it’s likely you could call them by any number of other names too; CEO, boss, yogi, coach, consultant, mentor, and best friend.

So, let’s cheer on the Glammas challenging a narrow cultural image and making their next chapter their own! 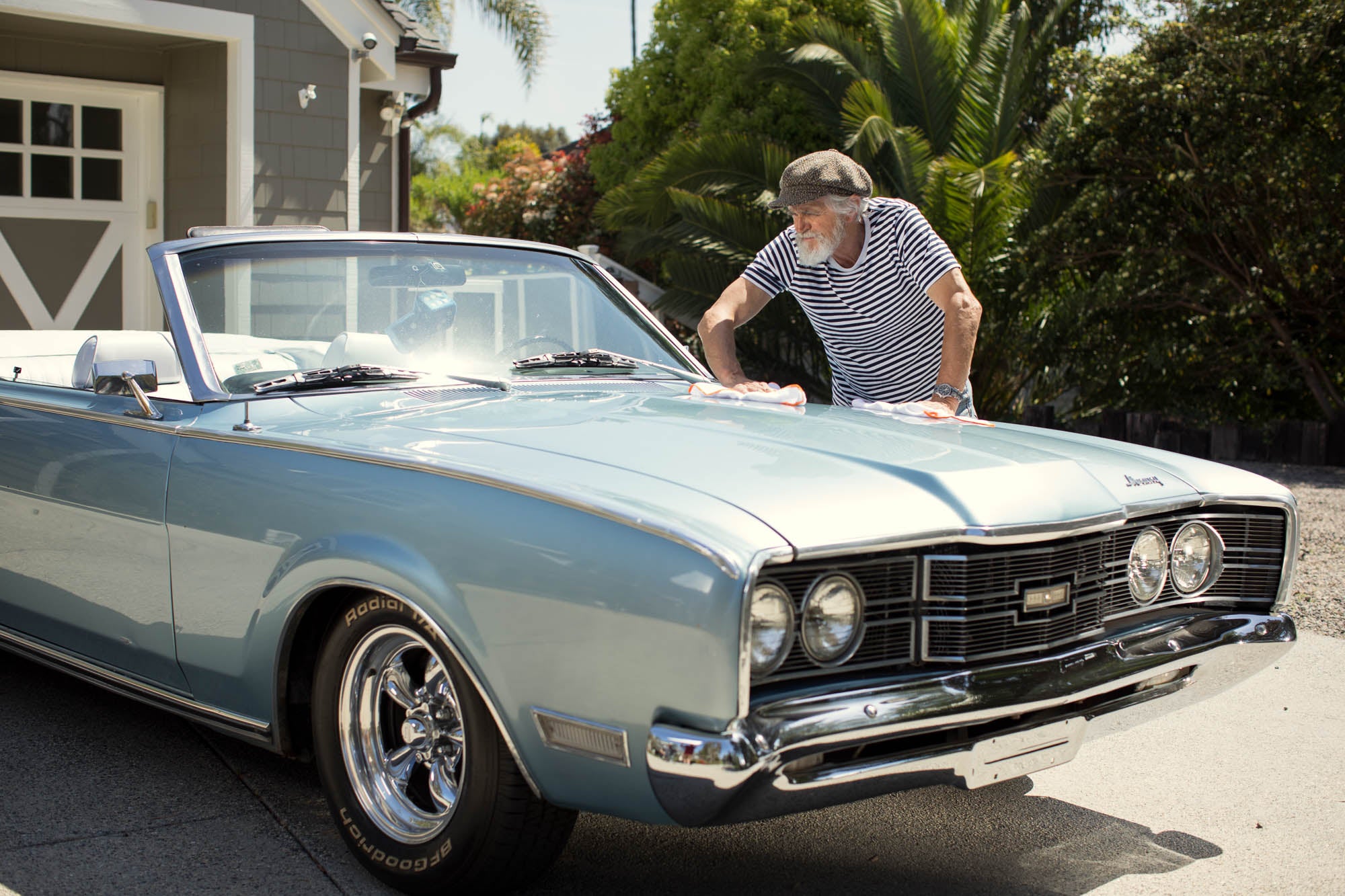 How to Add more Joy and Fun to Your Retirement Years

Retirement can be your springboard into an exciting new stage of life! With the baby boomer generation living into their 80’s and 90’s, retirees are repainting the picture of retirement from frail to fulfilling. Raised on fitness gurus like Richard Simmons and Jane Fonda, baby boomers are taking an active...
Read More

Today’s retirees can face a variety of financial hurdles on the road to retirement, but for women in particular, the challenges can be greater. “While the need to adequately plan for retirement affects men and women, old and young, the female population stands to face the biggest uphill battle compared...
DISCOVER THE POSSIBILITIES