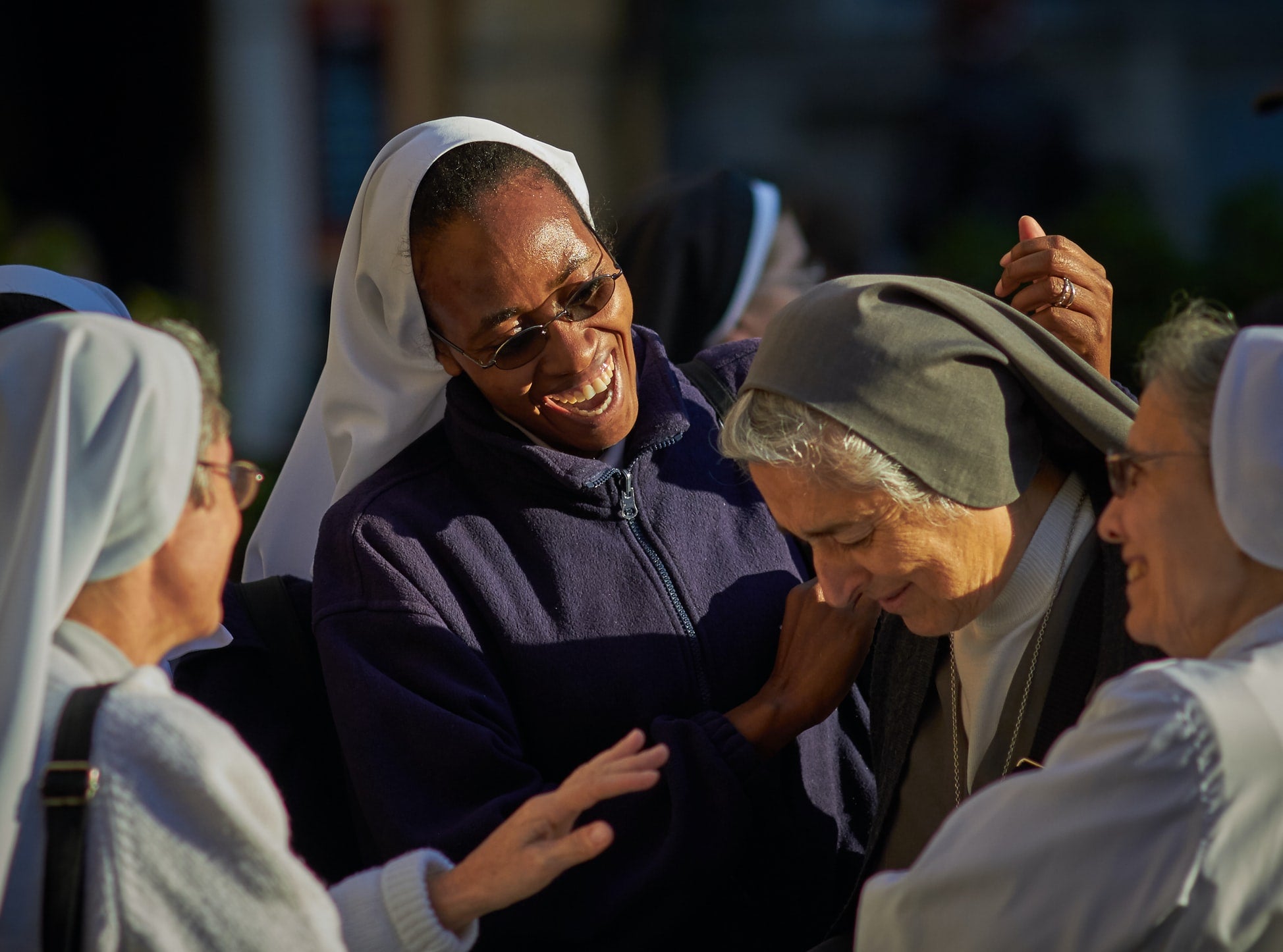 Back in 1986, the University of Minnesota began a study known as the Nun Study.

For several years, researchers conducted annual cognitive exams on nuns from the order of Notre Dame.  Each participant agreed to allow autopsies of their brains after they died.  The purpose of the study was to examine dementia, specifically Alzheimer’s disease.

The researchers chose nuns from the same order because they all lived a pretty much the same lifestyle: housing, diet, healthcare, they didn’t smoke and consumed very little, if any, alcohol. Therefore, there were fewer variables researchers would have taken into account. There was a broad range in their findings: Sister Matthia lived to be 105, and her brain revealed a moderate spread of Alzheimer’s, although she showed no signs of dementia during her life. The most interesting subject, and the one that resonated with me when I read about the study as part of a class assignment, was Sister Bernadette.  Sister Bernadette died of a heart attack at age 85.  Her brain’s autopsy showed it was full of the tendrils and growths associated with Alzheimer’s Disease. The big surprise-she showed absolutely no sign of mental deterioration or cognitive decline.

On the contrary, she aced every one of the study’s annual cognitive evaluations. Those who knew her stated that she had no problem performing her duties or relating to her sisters. This begs the question: why? What can this mean for brain health and healthy aging?

Folks who study brains, and specifically the effects of aging on our minds, provide two possible answers: brain reserve and (neuro)plasticity. Brain reserve is the reserve capacity of one’s brain to overcome the damage done by developing dementia. Brain reserve takes two forms- “big brain” and the ability to make the brain’s resources available for a person to overcome the onset of dementia/Alzheimer’s. The “big brain” is a reserve of grey matter which is activated to compensate for the damage done by the plaque and tendril growth associated with Alzheimer’s disease.  In effect, brain reserve is there and becomes active when needed to maintain a normal level of cognition. However, not everyone has a “big brain” grey matter reserve.  This brings us the other way our brains may compensate for an injury, plasticity, also known as neuroplasticity.

At one time, scientists who studied the brain believed that the brain and the nervous system were fixed when a person reached adulthood. Since the 1970s, research has shown that premise to be incorrect. Certain aspects of the brain remain plastic throughout a person’s life. Plasticity is all about the brain’s ability to develop new connections to compensate for whatever capacity has been lost due to a head injury, stroke, the onset of dementia, or the development of Alzheimer’s.

Here’s an amazing example: a Spanish college professor suffered a debilitating stroke, paralyzing his right side and causing him to lose the ability to speak.  His doctors didn’t even recommend physical therapy; instead, they counseled his son to have him institutionalized.  The son, a Medical student in Mexico, didn’t accept the doctor’s recommendation, and he moved his father to Mexico to help him rehabilitate. He was unable to find a program, as no one believed recovery was possible. The son, who was not a trained physical therapist, then took over his father’s recovery and rehabilitation.  For example, using toddlers as his model, he began to teach his father to walk by first teaching him to crawl.  He bought kneepads for knees and elbows, and eventually, the father learned to crawl, a painstaking process that proceeded slowly, but the professor could finally crawl. From there, he helped his father learn to stand and then to walk.  He also helped his father relearn how to talk.  Over the course of years, the father regained much of what the stroke had taken from him. He eventually was able to return to teaching.  After he died, his sons allowed his brain to be autopsied.  It turned out that 97% of the nerves that run from the cerebral cortex to the spine were destroyed, yet, with the help of his son, the professor was able to reorganize his brain so that he could not only function but function nearly as well as he did pre-stroke.  This example is pretty extreme, but it should give us a picture of how the brain’s plasticity can enable people to reclaim their life.

Which brings us back to Sister Matthia and Sister Bernadette from the Nun Study. It may be that Sister Matthia, who at her death at 102 had mild Alzheimer’s but showed no outward sign of dementia, had a big brain, and her reserve effectively protected her.

However, Sister Bernadette’s Alzheimer’s was so advanced that the only explanation I can figure for the fact that she stayed sharp until her death is plasticity-her brain continued to figure out new connections to by-pass the damage caused by Alzheimer’s.

All of this raises the question of what can we do and how we can live our lives in such a way that as we age, our brains remain healthy, strong, and plastic? That’s a subject for another time and another blog. 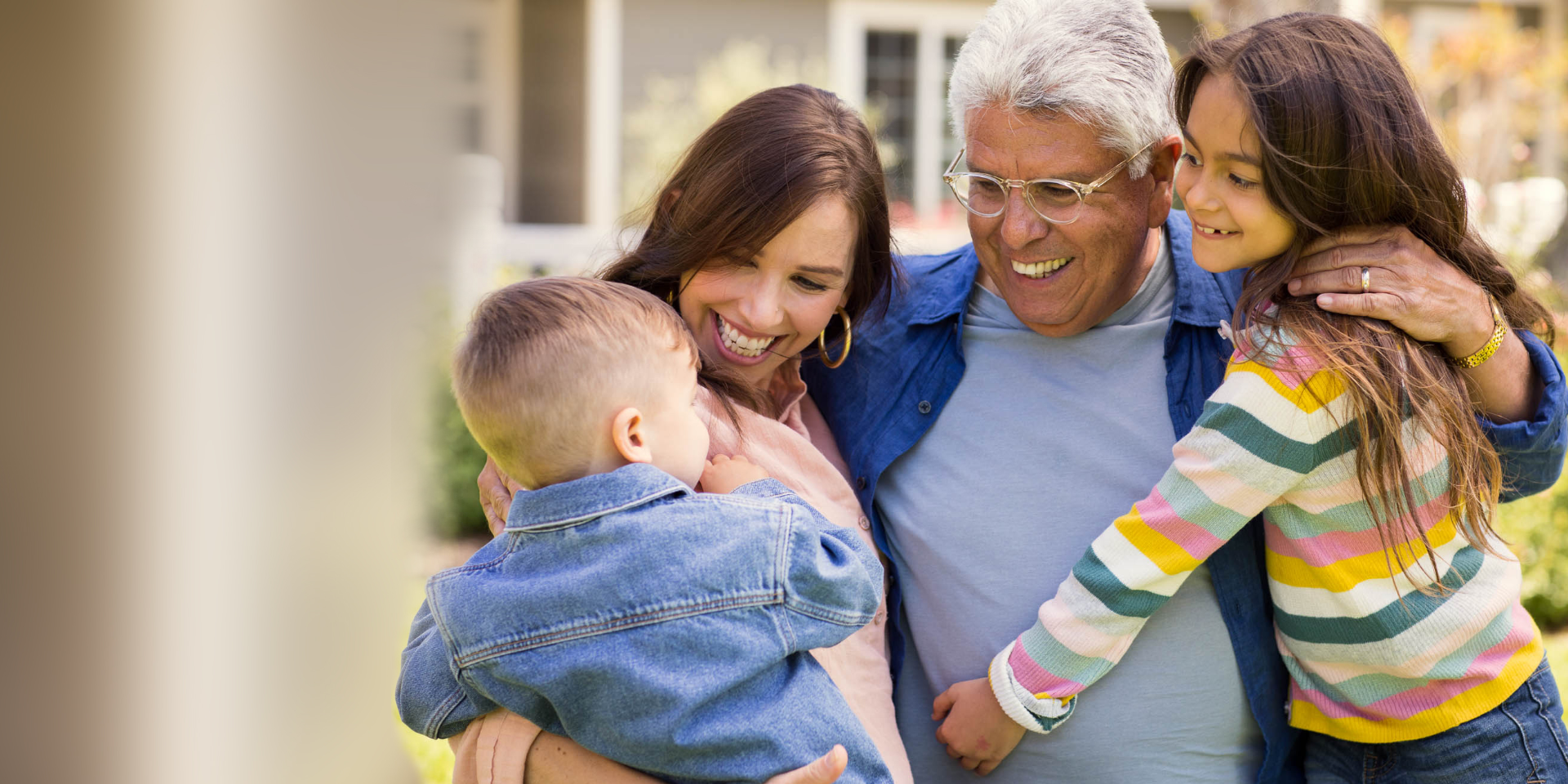