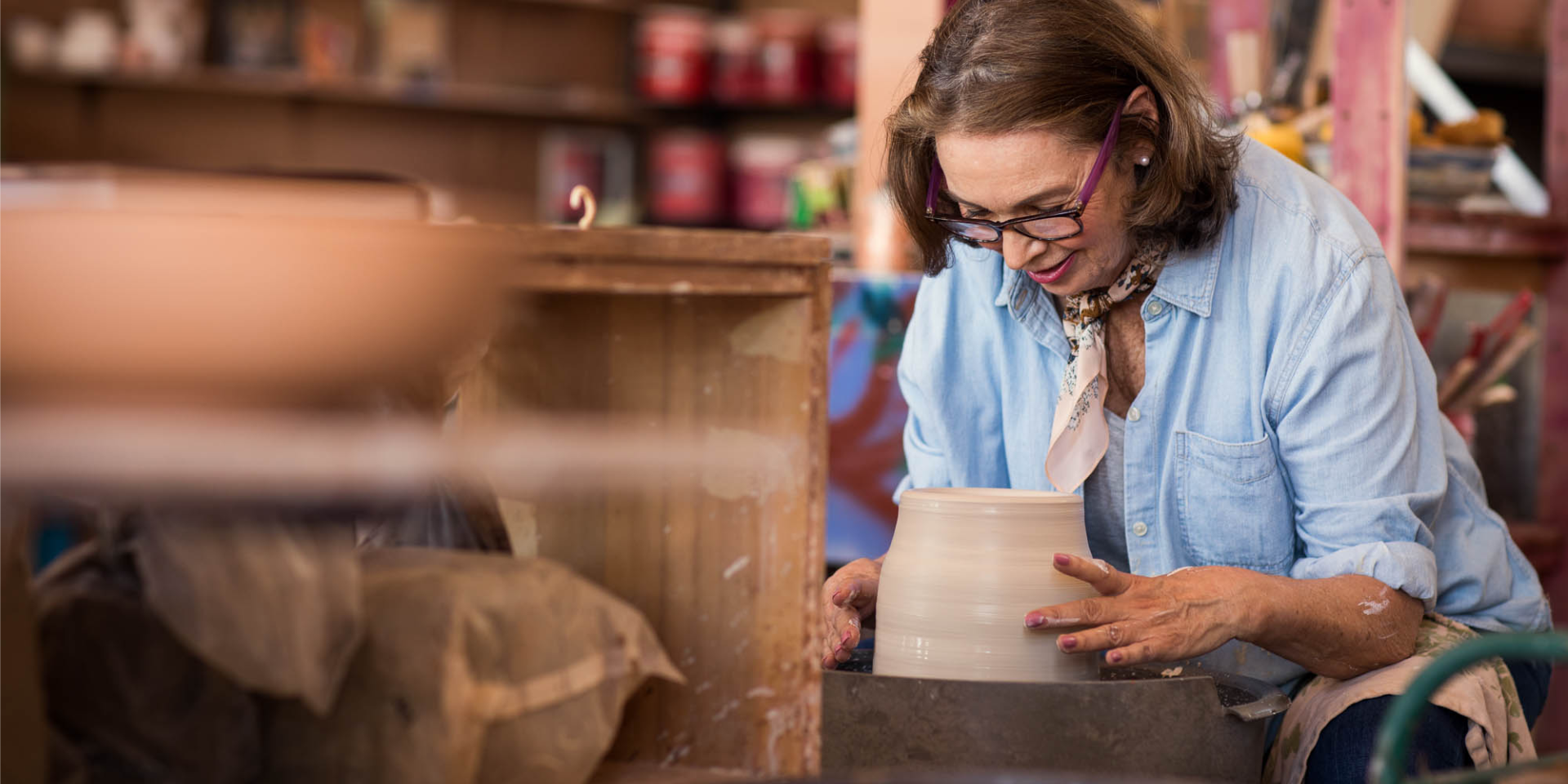 Baby boomers aren’t giving up their jobs — just yet.

If you’re a baby boomer still working into your “retirement years,” you’re not alone.

According to the Bureau of Labor Statistics, the number of retirement-age workers has grown by 9 percent. And it’s a trend that will likely continue into the future. But why? Don’t people want to enjoy some long overdue down time after decades of punching a clock or showing up at the office? Sure. But there’s a variety of reasons why this particular generation isn’t fading from the workforce anytime soon.

The most obvious reason is pretty obvious: money. As a group, many of these boomers got hit hard by the recession ten years ago and saw their retirement savings plummet.  “This group has still not fully recovered since the peak before the crisis, pre-2007,” says Scott Goldberg, president of Bankers Life. In fact, according to Bankers Life Center for Secure Retirement, two-thirds of middle-income boomers don’t feel like they’ve personally benefited from an economic recovery since the recession, and more than half of those boomers said their savings are lower now than before the financial crisis began.

Among those boomers who are saving just simply aren’t saving enough. Less than half of adults 55 and older have more than $50,000 saved, found a GOBankingRates survey. Those with less than $50,000 in savings would hardly have enough to cover one year of expenses in retirement, considering that the average annual spending of adults who are retirement age is about $47,000, according to the Bureau of Labor Statistics.

There’s also the changing face of households. Many boomers are currently de facto caregivers to their elderly parents, have adult children still living with them, and have a variety of additional debts attached to their finances, having co-signed college loans and taken out credit cards and mortgages to cover a number of unexpected expenses.

Financial security may be a big part of why boomers are holding on to their jobs longer. But it’s not the only reason. There’s the fact that many boomers simply haven’t thought much about retirement, and really don’t know how to retire. In a recent Huffington Post piece on retirement, Ann Brenoff, a Huff Post Senior Reporter, wrote that, “workers aren’t prepared to go from being completely engaged from morning until night, to spending their days counting flamingos. What will you do when the alarm clock no longer rings in the morning?” For many, it’s a scary proposition. Delaying that moment is a way to defer the uncertainty.

Fortunately, this dilemma hasn’t gone unnoticed. Some companies are stepping up their game and addressing these concerns with some practical solutions, such as creating programs that allow retirement-age employees to gradually phase down their job. Workers can go from a full-time schedule to part-time, while still retaining health benefits for their families. Or they might offer a flexible work environment that helps the transition from day-to-day employment to retirement.

A good example of this is Herman Miller. The Michigan-based furniture company offers a unique retirement program that reduces hours gradually (from six months to two years) while teaming the employee with a coaching service that eases the transition, discussing pressing issues like retirement planning and goals. And it works well for Herman Miller, too. The retiring employee also contributes by creating a transfer plan to mentor their new replacement.

The bottom line is this: retirement can be a daunting concept, and not everyone is ready—financially or otherwise—to write their next chapter in life. The good news is that today there are more options than ever before to tackle this phase in life. And if you’re still working, for whatever the reason, at least you’re in good company.

How Baby Boomers Can Stretch Their Savings with a Reverse Mortgage 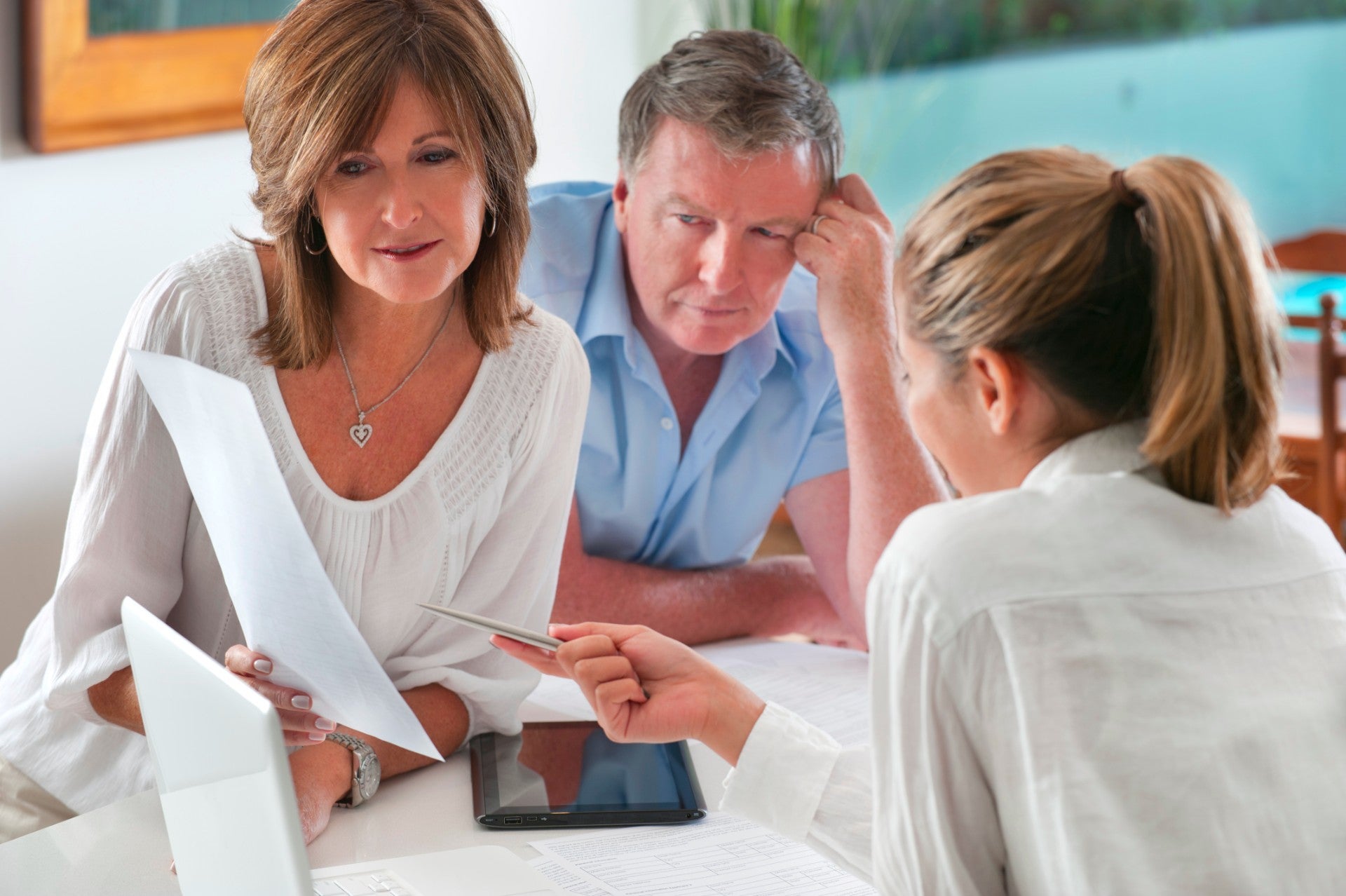 These Are Your Golden Years: Get Creative with Your Investments

Once you’ve put a lifetime of work into building your retirement, it’s time to relax. You’ve put in the hours, cut the expenses and made the sacrifices that needed to be made. You deserve the nest egg you’ve built. But just because you’re looking to slow down doesn’t mean your...
READY TO RETIRE?

CBS News: Reverse mortgages may be ready for a revival

CBS MoneyWatch reports that, “reverse mortgages can provide a way for many Americans to fund a comfortable retirement and may grow in popularity as millions of baby boomers enter their golden years.” According to a June 2 article by CBS News writer Aimee Picchi, Bankrate chief financial analyst Greg McBride...
Read More