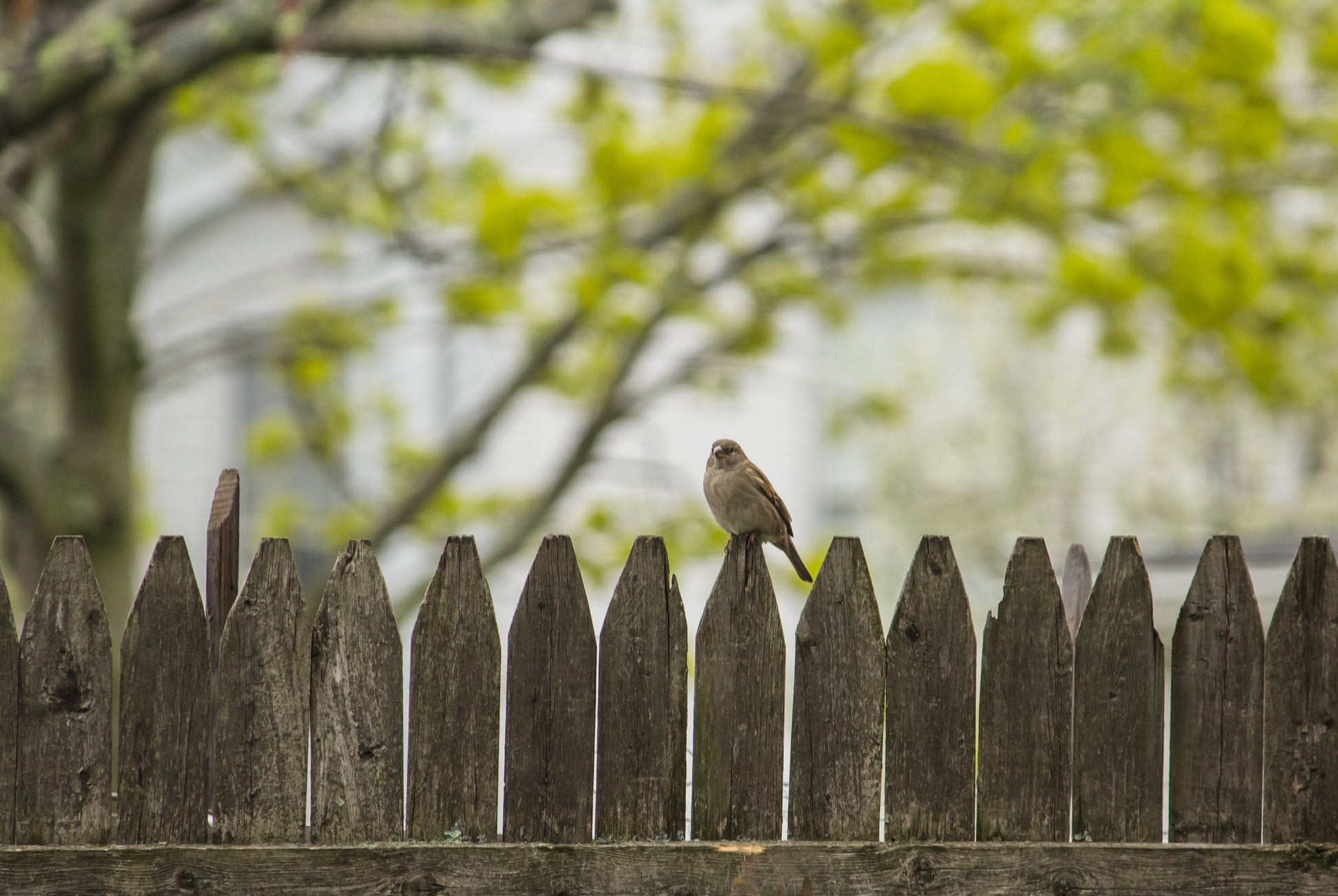 Robert Frost gets credit for the axiom that good fences make good neighbors. He wrote that during a more rural time of life, neighbors made sure their fences were secure, mainly to keep livestock in place and define property boundaries.

I’ve been very fortunate to have good neighbors most of my life, usually without fences between us.

At one point, many years ago, my younger brother lived next to me. There was a fence between our back yards, but it wasn’t a barrier. We discussed taking the fence down and turning our backyards into a go-kart track. That didn’t happen because the wives gave a firm veto to the idea.

In Georgia, we lived near a lake. Our neighbors across the street had a lakeside lot and boat dock. We ended up buying a boat, and they graciously allowed us to dock it alongside their boat. John was very handy and helped with many repairs to our older pontoon boat.

Eventually, they moved to Florida, and we moved to the Georgia mountains. As with most friends who moved to different areas, we stayed in touch for a time, but that eventually diminished. However, I do keep in touch with several friends back in Georgia.

In the mountains, we had two different neighbors living next door to us. There wasn’t a fence between the homes. The first neighbors were a younger couple, and they moved to another part of the town within a year. They were replaced with an older couple who were excellent neighbors. I helped them with some landscaping projects, helped clear their driveway ditches of leaves and branches, and loaned him tools from time to time.

They ended up buying a lot of our furniture and my pickup truck when we decided to move to Utah.

I still get occasional photos via email or Facebook from them of the bears, deer, and turkeys in our yards.

Here in Utah, we have many neighbors in our subdivision. Many of them are part-timers, so we don’t see them that often. But the ones who live here year-round, like us, have gotten to know many of them well.

My next-door neighbor helped me get hired for my part-time job at a local grocery store where he works.

Many of the neighbors have dogs (we don’t), and we chat with them from time to time as they walk past our place with their dogs and plastic “doggie bags.” The neighbor next door has a dog, and she’s come to know us well, running up to us for a soothing pet whenever we’re in the yard. However, she doesn’t like another neighbor, Billy, who lives a few streets over, but is a frequent visitor to our door. She barks at him the minute he gets out of his truck.

Billy has become a dear friend and my frequent golfing partner. We first met when he painted our house shortly after we moved in. Since then, I’ve helped him paint several other homes in our neighborhood. He also has an auto glass repair business, and I’ve helped him with many of those projects in the past two years.

I joke that I now have two garages because some of my tools are in his, and some of his are in mine.

It’s a transitional area, and we’ve had several neighbors move recently. Right now, there are at least three homes for sale on our street alone. It will be interesting to see who moves in and what kind of new neighbors we’ll have.

Hopefully, they’ll be friendly because there are no fences between the homes here. 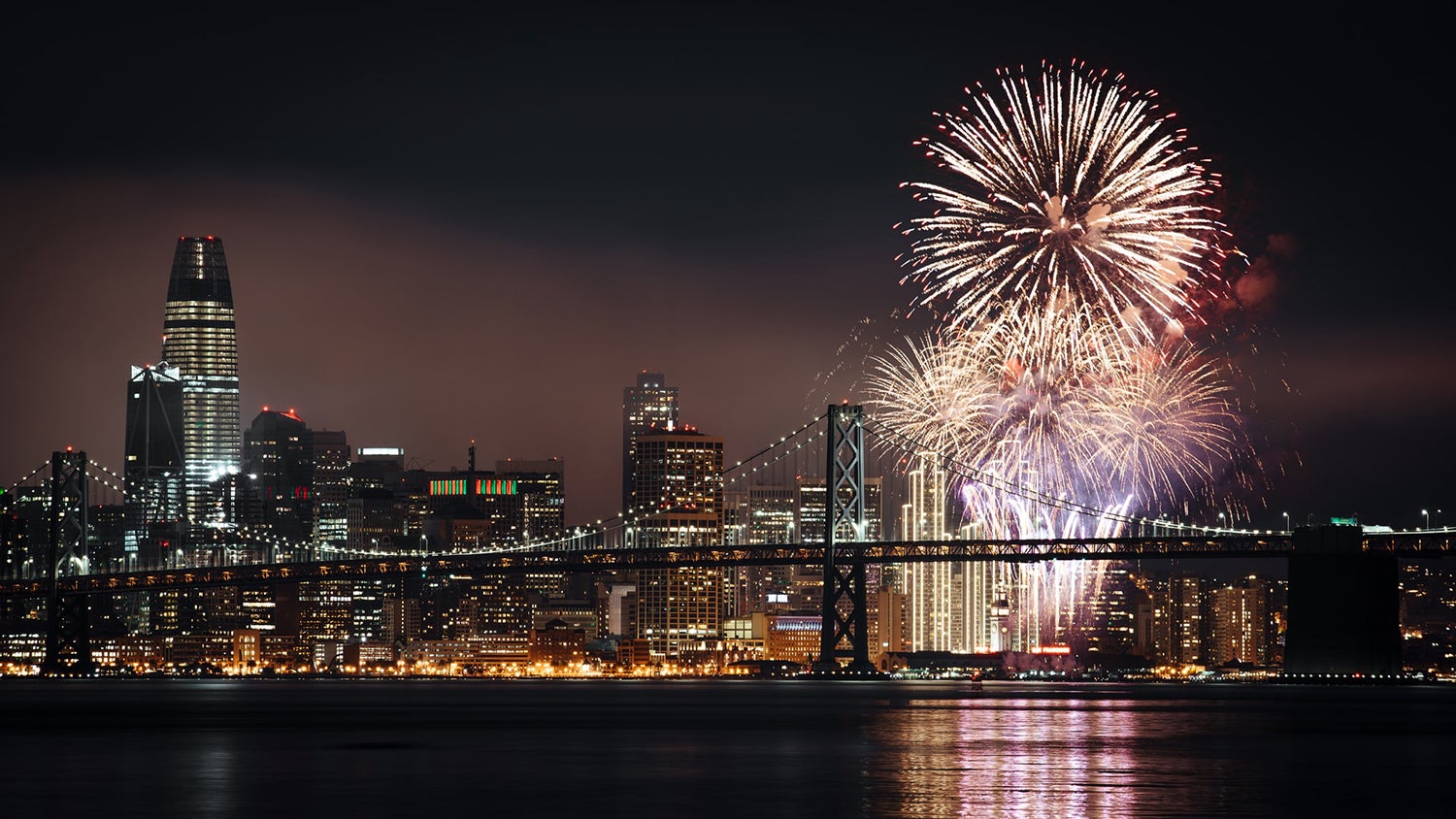 The 4th of July has always been a special holiday for me. Sadly, this year the celebration will be very muted because of the COVID-19 virus. My son, who lives near Ogden, Utah, informed me there would not be a parade or fireworks in their hometown this year. We traveled...
Read More

Chart a course for retirement

People are living longer than ever, and that has a tremendous impact on retirement planning; people have to plan on funding thirty-year or longer retirement periods. With so much potential time in retirement, planning becomes essential. You will need to build a financial cushion to have a comfortable and secure...
Read More