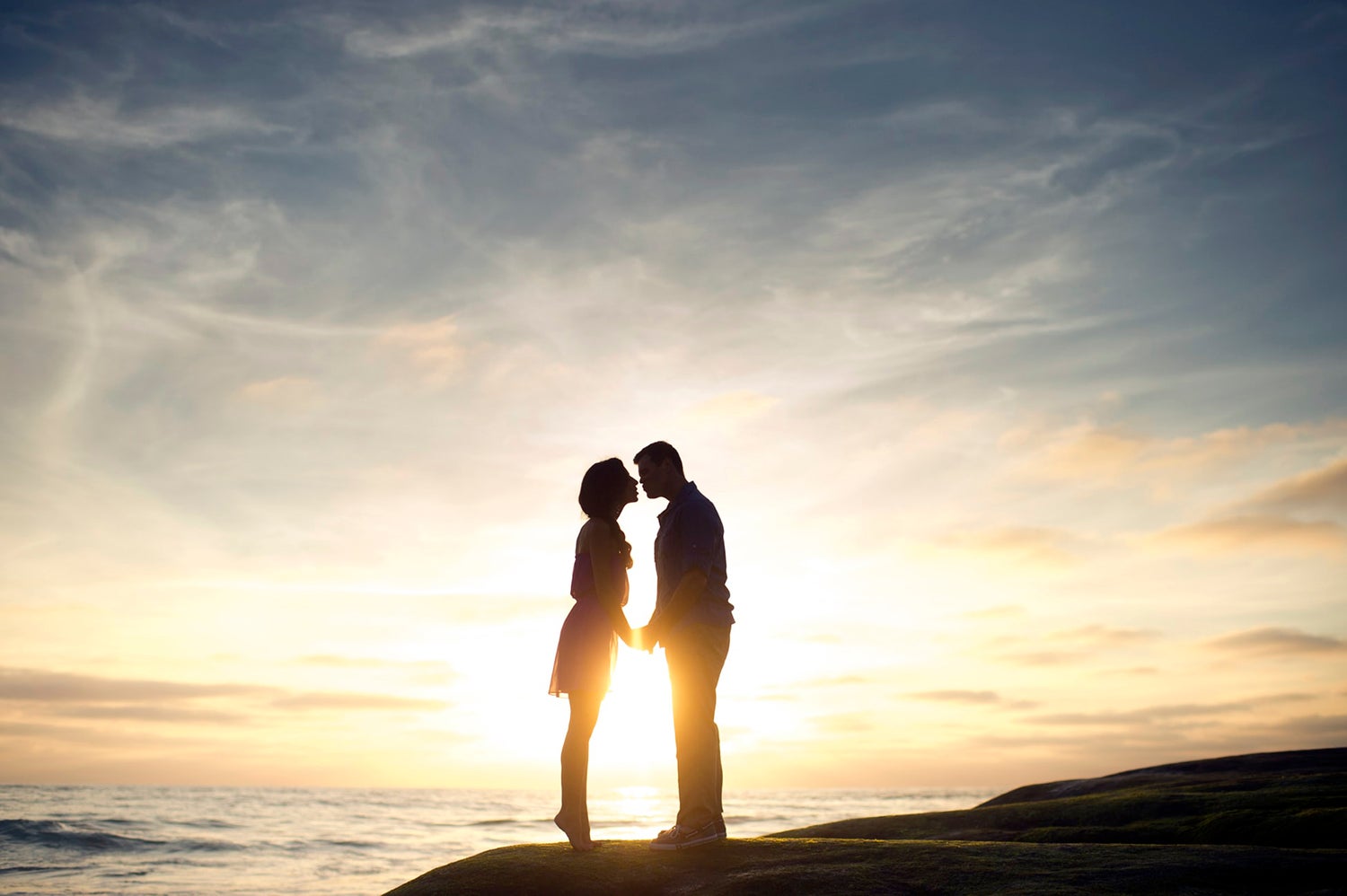 “I wanted to get the tears out of the way so I could act sensible.”

In her novel “Sense and Sensibility,” Jane Austen personifies these opposite traits in the personalities of Elinor and Marianne Dashwood, sisters who are principal characters in the story. Elinor, the older sister, exemplifies “sense” by being socially responsible, rational, discerning, and attentive to the well-being of others. Marianne exemplifies “sensibility” by being impulsive, fervent in love, and spontaneous in expressing her feelings. In the end, one sister’s life is not any better than the other: both sisters experience romantic happiness and disappointment no matter their innate dispositions or means of dealing with matters of the heart.

Yet, as Elinor and Marianne age, will their temperaments change as a result of their life experiences? Will they cope differently with adversities? Does aging change the way adults deal with emotional issues?

I don’t really know how the fictional Elinor and Marianne will mature or change in the future. Only Jane Austen could say.

It was the end of summer, and I was 20 years old, no longer a teenager but not fully an adult.

I had saved $2,000 for college tuition by working at the Nosh Deli. Feeling flush and wanting to spend some of it on myself, I rode a bus to Widow Brown’s, sat at the bar, and ordered a hamburger and a beer (permissible at the time).

I was reading The Godfather, waiting for the check, when I glanced up from the book and looked into the eyes of the most beautiful woman I had ever seen. She was sitting across the bar with a friend, having a salad.

Unconfident and having recently left the seminary after two years of study, I plucked up my courage and approached them. After an awkward beginning, we rallied and talked for two hours about music, movies, books, feelings, parents, and living on our own. My interest in her was apparent to her friend, who made an early and gracious exit. Beauty and I made a date for the following Saturday, and I caught the next bus home.

Giving in to a feeling of inadequacy about the impending date, I bought a car with my $2,000 of savings.

I am retired now, and looking back on this incident, I see that I was impulsive and impetuous. But I have no regrets. You see, I married that beautiful woman.

Maturity, life experiences, and, yes, aging naturally do alter views and behavior — but not all.

My 17-year old grandson called the other day asking for a loan to buy a car.

Where is that checkbook?

“The more things change, the more they stay the same.”

– Joe from Arizona, a FAR customer who is finding purpose in this new stage of his life. 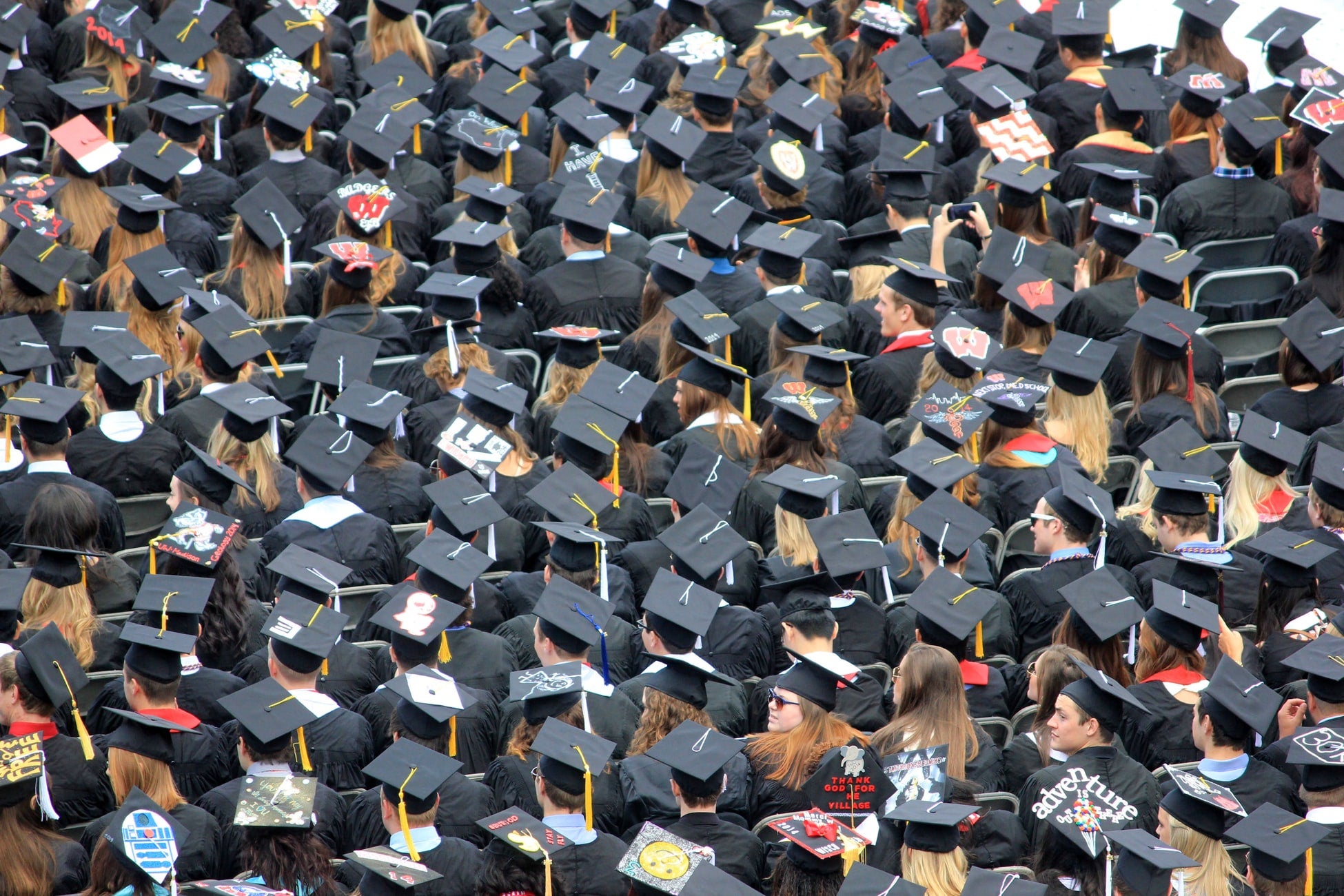 Houston, we have a problem: the launch fizzled

In the comedy series “All in The Family,” Mike Stivic and his wife, Gloria, lived with her parents, Archie and Edith Bunker, for several long years while Mike attended college. The plot device of having two generations living together created the structure by which frequent conflicts emerged between the parents...
Read More 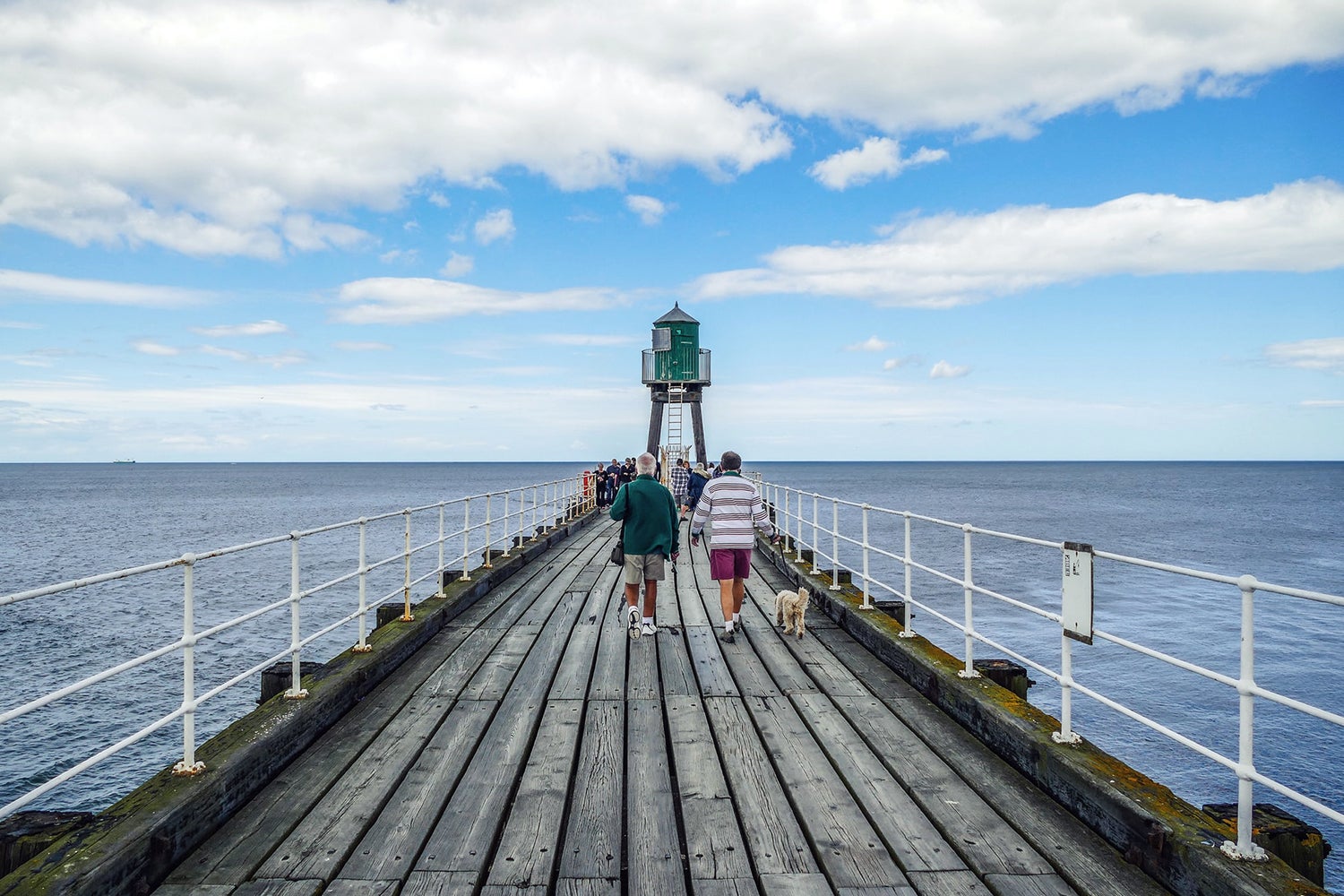 A catalyst for change

Retirement is a time for reflection and can be an opportunity to act on those long-held wishes and fulfill them. Whether it’s longing for a change of scenery, starting a new chapter in your career, or just reconnecting with friends, there’s no better time to stop thinking about it and...
Read More