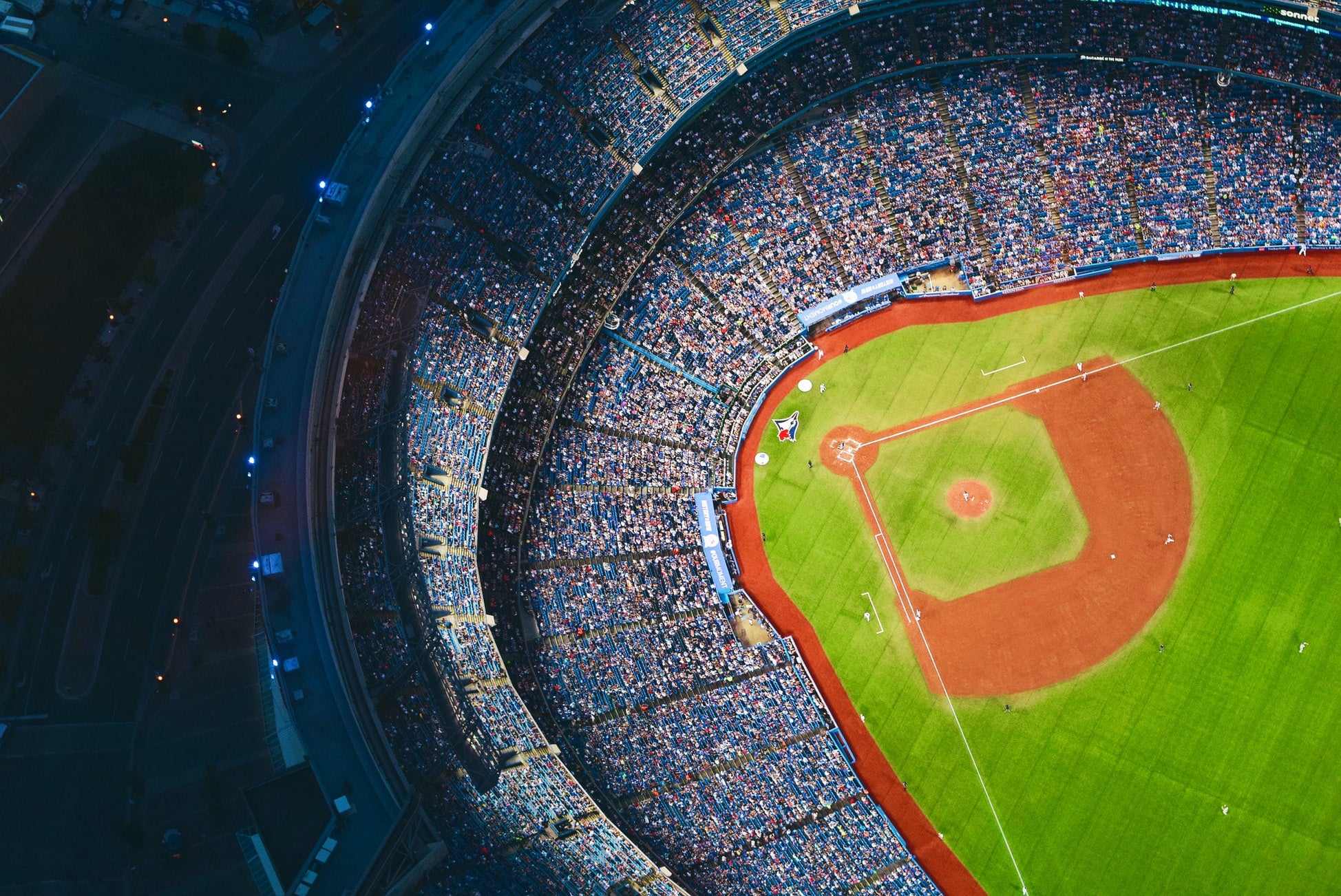 Maybe like some of you, one of the by-products of the pandemic that has disrupted my life most is team sports suspension. While Golf, NASCAR, and mixed martial arts have returned, not so with team sports,…yet.

As my Oregon Ducks women’s team, it especially distressing had the best player in the country (Sabrina Ionescu) and an excellent chance to win their first national championship. The NBA and NHL seasons were put on hold, as was Baseball’s spring training, and all spring college sports (which also hurt, as my alma mater Cornell Big Red lacrosse team was undefeated and ranked #2). To be clear, I understand that this is a small thing compared to the deaths and total societal disruption brought about by the pandemic. However, if sports are, as someone has said, the toy department of life, I miss my toys. The good news is in some shape or form, professional and college team sports are coming back. Here’s what I know about their return:

All leagues and teams are putting in place rigorous safety measures: daily testing and limited contact during training. Some leagues are farther along than others.  However, and this is going to make it different: all leagues will be playing with no fans in attendance.

The National Basketball Association: The NBA is ready to launch. Typically, after the regular season, the sixteen teams (8 from each division) with the best records make the playoffs. The league plans to bring 22 teams to Disneyworld in Orlando to play the last eight games of the regular season then begin the playoffs. The 22-11 from the Eastern Conference and 11 from the Western Conference-are the eight teams with the best record in each conference plus the three teams that are closest in the standings to the 8. Beginning on July 31, each team will play the last eight regular-season games. Once the “regular season” is over, the 9th and 8th place teams in each conference will have a play-in if the 9th place team is within four games of the 8th place team. If not, no play-in. The play-in set up is different than anything I’ve experienced: it’s double elimination for the 8th place team and single elimination for the 9th place team, i.e., if the 9th place team wins game one and the 8th place team wins game 2, it’s over. The 9th place team must win both games to get into the playoffs. Once the field is set, each playoff series will be best of 7, as it has been in recent season. Teams are set to begin full-scale practices sometime in early July.

{There is one potential glitch, however: on June 12, 80 players, including some big-time stars, participated in a conference call in which they discussed not playing to support and continue participating in the protest movement. We’ll see.}

The National Hockey League: I’m not a big hockey fan. There is no NHL in Portland, and the game doesn’t televise as well as other sports. That being said, I will watch once there is NHL hockey to watch. They are opening training camps on July 10 for 24 teams, the 16 (8 in the Eastern and 8 in the Western Conference) that were positioned to be playoff teams, and the 8 (again 4 to a Conference), which were closest to the leading 8. Once the season resumes, there will be a best-of-5 play-in series for teams 5 through 12.

While this is going on, the 8 top teams will compete in a round-robin to determine their seeding-the team that wins is seeded 1st in the playoffs, etc. Based on how training camp goes, and whether everyone is safe, they will begin play in two yet-to-be designated cities (one for the East and one for the West) sometime around the end of July. The locations and exact dates have not yet been firmed up.

Soccer will begin soon too (and some of it already has begun):

Major League Soccer: the North American major league will restart their season with “The MLS is Back” tournament, starting on July 8 with the championship match on August 11.

All teams in the league will participate in a tournament modeled on the World Cup. The teams are divided into six groups. Each will play within their group, and the two leaders in each group will advance to a single-elimination stage that will end in the championship match. I love soccer. I played in high school and rode the bench in college and have played sporadically since. However, I’ve never really warmed up to the MLS, but this format has fired my interest.

The National Women’s Soccer League, with players from the USA’s two recent Women’s World Cup championships on several of the teams, will run a tournament from July 8 through August 11. 8 of the league’s nine teams will advance to the knockout stage: quarterfinals, semis, and the finals. The tournament will be based in Utah, in various venues around the state.

And in Europe, where the sport is called Football: the following elite leagues have started or are starting up soon, with no fans in attendance.

The Bundesliga, Germany’s top league, resumed on May 6

In England, the Premier League will start up on June 17

Spain’s La Liga has been playing since June 11 (with my favorite team, Football Club Barcelona, a.k.a. Barca).

France, on the other hand, has canceled the remainder of its season.

Last and maybe least, Major League Baseball:  The situation with MLB is a big mess. The owners and players cannot agree on the length of the season or pay. Both the players association and the owners agree on two things: they want to play, they will be paid, and this is important- players who have medical conditions that make them vulnerable to the virus will be excused from playing and will receive their service time and pay. However, that’s all that’s agreed upon. The players want a longer season than the owners, whose most recent proposal is 72 games. The players want more (initially proposing 114 games). I think this issue will resolve if the big issue, pay, is settled.

Both sides agree that pay should be prorated. However, there is a big gap in whether it’s full proration (the players’ position) versus 70% proration for the regular season, 80% if there is a post-season (To the league’s credit, they want their season and playoffs to be completed by mid-October and to thus avoid the COVID 19-second wave). The owners expect to lose a lot of money, and they want to mitigate their losses. On the one hand, there are no “Mom and Pop” owned baseball franchises. All the owners and ownership groups generate most of their revenue from sources outside of Baseball, so the fact that they’re losing money impacts them a lot less than if they were small businesses.

On the other hand, the players are mostly multi-millionaires who can probably survive a season with a greatly diminished salary. If I had to choose, I’d side with the players-it’s in my DNA (I worked as a union staffer for 30 plus years). But I see both sides, and I hoped they would find a win-win solution. They didn’t.

The owners are implementing their “last, best and final offer” (as they say in collective bargaining). There will be a 60 game season beginning around July 24, pending the owners and players agreeing on safety procedures. So, we may well have Baseball, after all.

Note: if you need to see Baseball now, there is one option. Either turn on your VCR or stay up very late or get up very early (depending upon where you live): ESPN 2 televises Korean Baseball Organization games at 5:30 a.m. Eastern time (2:30 a.m. out here on the left coast. I watched a game-it’s Baseball and better than nothing.

And (American) Football: NFL training camps are set to open in the latter part of July, with a full season without fans planned. College football teams will be able to assemble in mid-July, and it’s unclear whether they will play without fans or allow a certain number of fans to attend.

Seismic Shift in the Retirement Landscape

Steve Resch, Vice President of Retirement Strategies at FAR, recently gave an interview on NasDaq Trade Talks with Jill Malandrino describing changes in retirement planning. Steve explains that there is a seismic shift in the retirement landscape driven by the baby boomer demographics. Ten thousand per day become age-eligible for...
Read More 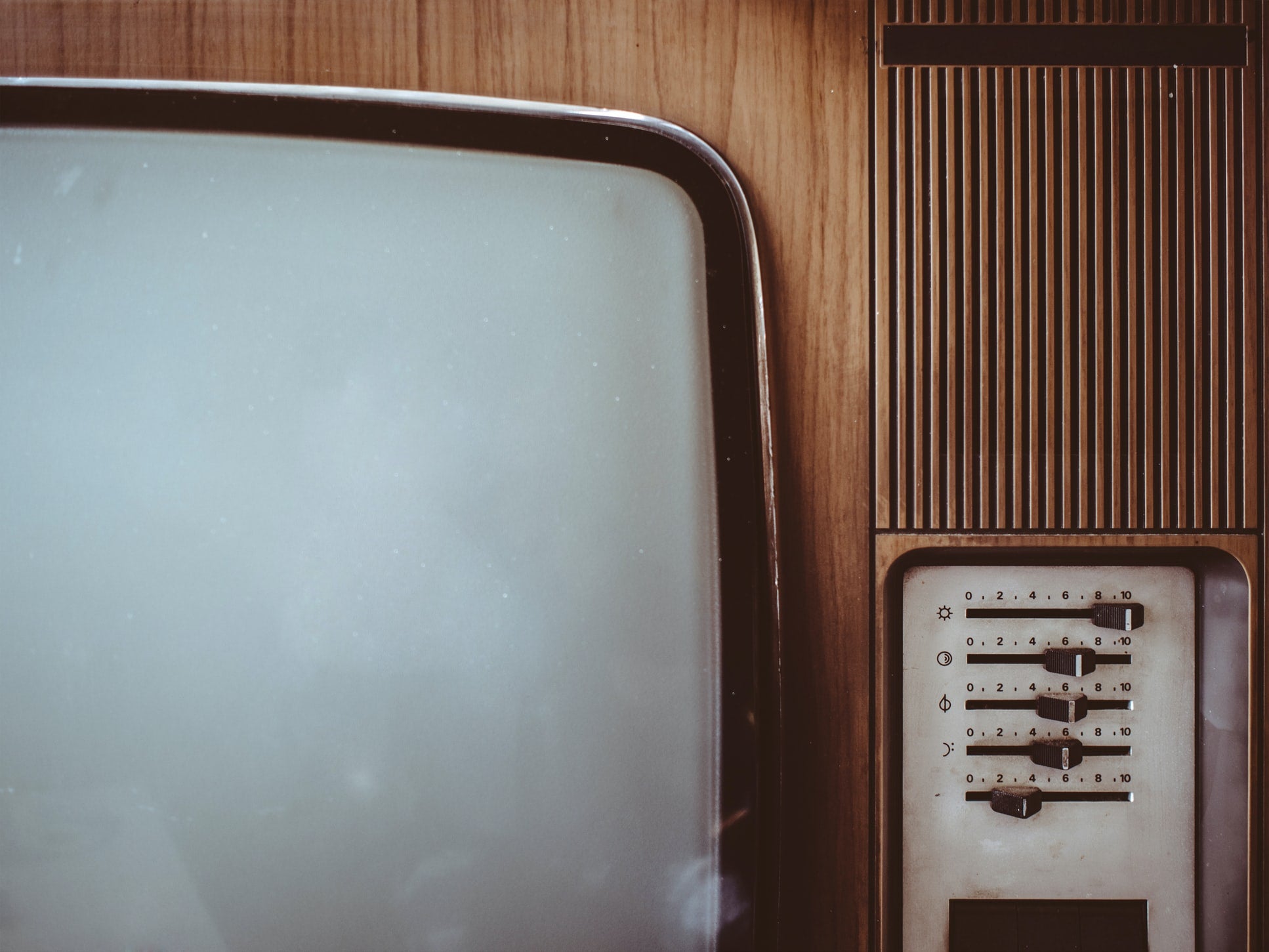 Favorite TV shows from each decade

I admit it-over my life course I have watched way too much TV. However, in my defense, with the advent of premium channels and streaming services with the ability to binge, TV is about as good as it’s going to get, which means I probably won’t be watching less. Anyway,...
Read More