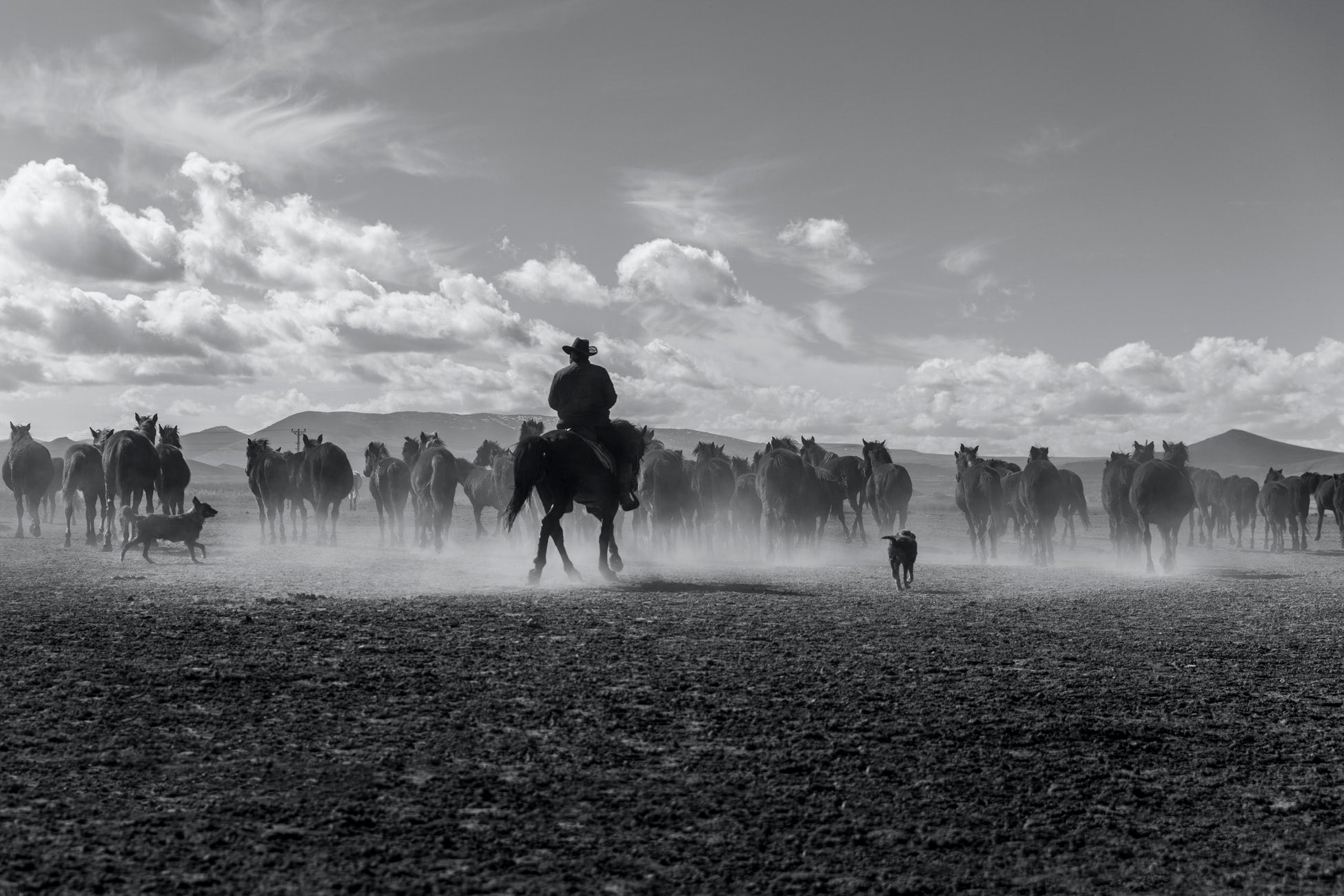 Several months back, I wrote a blog about crystallized and fluid intelligence. Our life experiences and what we’ve learned from them during our lives form the basis for crystallized intelligence: we live, learn, and apply. Fluid intelligence is about two things: the ability to quickly process and respond to new information or situations and creativity. Allegedly, as we age, crystallized intelligence continues, and fluid intelligence wanes. We rely more on our life experiences, and our creativity diminishes. Whether that’s true or not, I know that there are many members of the “great generation” (the one that preceded the Boomer generation), and the Boomers who are still creating, and are producing at a high level. In this piece, and others that may follow, I’ll look at the notable work people in the arts have created after age 62, the year we become eligible for a reverse mortgage.

The first of these folks that comes to my mind is Clint Eastwood. On May 30, Clint Eastwood turned 90. That in itself is pretty cool. What’s more to the point, at the age of 75, Eastwood directed and acted in “Million Dollar Baby,” which won him an Oscar as best director and netted the best actress (Hilary Swank) and best-supporting actor (Morgan Freeman) awards. And, by the way, the movie won the best picture award. Not bad. But that’s neither the start nor the end.

Looking at Eastwood’s career from age 62 forward is impressive.

Age 62 is an excellent starting point. In 1992, he produced, directed, and starred in “The Unforgiven,” a western co-starring Gene Hackman and Morgan Freeman. It won 3 Academy Awards: Best Picture, Best Director, and Best Actor in a Supporting Role (Gene Hackman), his first Oscar Trifecta.

And he could have gotten a reverse mortgage too.

Eastwood has either directed and produced and acted several high-quality movies since age 62. Among the notable are “The Bridges of Madison County” (1995) based on the mega best- selling romance novel by Robert James Waller (note: I have neither read the book nor seen the film). Two that I enjoyed were “Space Cowboys” (2000) and “Blood Work” (2002). They were entertaining escape movies, the kind you’d want to see on a hot summer day, when you sit in an airconditioned theater, drink soda, and eat popcorn. “Space Cowboys” was about a bunch of retired astronauts who are reactivated to save the world. Besides Eastwood, the cast included Tommy Lee Jones and James (Maverick, Rockford Files) Garner. “Blood Work” was one of those that race-against-time to save an innocent prisoner condemned to death flicks-pretty good edge of your seat stuff.

Skipping ahead, the 2014 film “American Sniper” didn’t garner any awards, but it was well-received, and I thought it was another excellent movie, one directed by someone who was 84 years old.

And the beat goes on. Eastwood directed three notable films during the past five years. Each was based on what had been major news. “Sully” (2016) was the first. In 2009, Chesley “Sully” Sullenberger, a pilot for U.S. Airways, ditched his flight in the Hudson River to avoid a crash landing.

His actions prevented casualties, and he became a hero. Subsequent investigations concluded that he could have safely landed at one of two area airports. However, he was eventually able to prove that he had no choice other than to do what he did. I haven’t seen the film, which starred Tom Hanks, but it got strong reviews for what it’s worth.

In 2015, three young American tourists disarmed a terrorist on a train heading to Paris from Amsterdam. Eastwood directed “The 15:17 From Paris” (2018), based on the train’s events starring the three men whose actions saved lives rather than professional actors. Neither the critics nor the public liked the movie-reviews were pretty negative, and ticket sales were weaker than anticipated. Still, an 88-year-old man took a big risk casting the real-life heroes as the film’s lead actors. I’m only 74, and I try to avoid any risk, let alone one that could hurt my career (if I had one). As is the case with several other movies mentioned in this blog, I haven’t seen “Sully.” But keep in mind that this blog isn’t about being an Eastwood fan; rather, this a concrete example of how fluid intelligence can thrive in older adults (and in this case, a very older adult).

Last but not least, “Richard Jewell” (2019), his most recent film. I haven’t seen it, but I do remember the events on which it is based. There was a bombing at the 1988 Atlanta Olympics, 111 people were injured, and one person killed. A security guard, Richard Jewell, was wrongly accused of the crime, tried in the media, and destroyed. Eventually, a domestic terrorist, Eric Rudolph (who pled guilty to this and subsequent bombings), was caught and convicted. The film was called a box office flop, i.e., the film going public did not pay to see it, and the critics gave it lukewarm reviews. However, again, this is someone in his late eighties, making credible art.

Clint Eastwood has had a long, productive career as an actor, director, and producer, which isn’t remarkable. What is remarkable is his work as director, producer, and actor since age 62. His work belies that we lose our creativity, that our fluid intelligence necessarily diminishes as we age. And Eastwood isn’t the only example. There are many because even if we manifest our fluid intelligence is different as we age, we still have it, and we still use it.