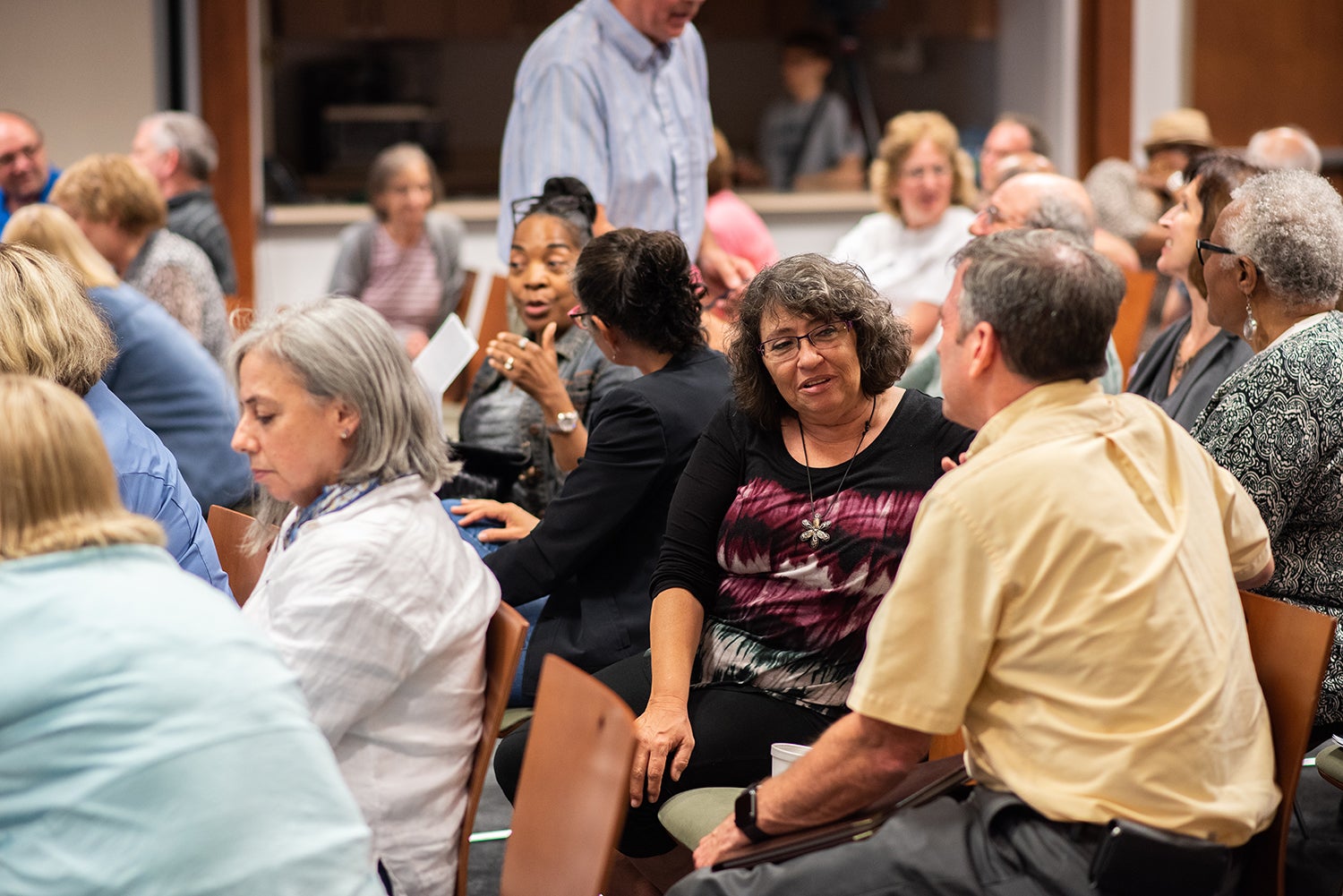 In 2016, I lost my job as a union staff person.  I was a one person staff for a union of adjunct faculty at Portland State University in Portland, Oregon.  I wanted to continue to work, and at the time, due to some family issues, I needed a salary. So, I began looking for union work in Oregon, Washington and California. One month into my job search, I turned 70, which I believe to be the reason that I didn’t get any traction with job prospects. It was frustrating because I knew that my skills and abilities were still intact and that I was more than capable of doing a broad range of union work and doing it well.

After a couple of months of futility, I had a brainstorm: I have these skills, I’m an older adult, why not become an advocate for my peer group, an elder advocate.  I called around to different organizations that worked with older adults and got a whole lot of offers to volunteer.  One contact suggested that if I wanted to find work in the field of aging, I should talk to the Gerontology Program and Portland Community College (PCC). I met with the Director, and decided I’d take the introductory survey course during summer school to see if I thought studying Gerontology would be a fit for me and would enable me to embark on an encore career.

I was collecting unemployment insurance at the time and was required to attend a job search workshop, during which I explained what I was doing.  The next thing I knew I was enrolled full-time for fall term and the unemployment department was paying for my tuition, books and parking.  This was not what I wanted; I didn’t want to go back to school.  Although I had a small collection of degrees, I was never more than a mediocre student, and was never really a motivated student. I had a lot of concerns about starting school again, not the least of which was that all the classes in Gerontology were online: the good news, I didn’t have to go to class; the bad news, I didn’t have to go to class, I had to master the online learning process and write my class participation each week. It turned out this was a wonderful learning experience.  Class participation took on a different meaning because we had to write and post our answers to questions posed by the professor each week, and comment on at least two of our classmates’ posts. This meant that the ideas expressed by me and my classmates were more thoughtful than if we had to answer the question live in class off the top of our heads.  I learned from both class materials and my classmates’ perspectives.  And the professors were dedicated to teaching, and really good at it.  Gerontology at PCC was the first time I enjoyed school since 4th grade.

As I said, I never intended nor wanted to go back to school.  However, it worked out well for me.  I was studying and learning about things that related directly to my life. Online courses gave me flexibility (it didn’t matter when I did the coursework as long as I posted my answer to the discussion question on by midnight Thursday and responded to two classmates by midnight on Sunday), and I was in a program that welcomed and honored older adults.  Unfortunately, has not been the case for many returning students in other programs who returned to school for different reasons.  PCC, as a community college, has a significant proportion of adult students, of different ages and backgrounds, many of whom were returning because they had to for various reasons.  According to PCC’s administration, one eighth of PCC’s credit students are over 40 and a significant number of students in their 30’s have been out of school for at least 10 years. Further, the administration believed that these returning students, whom they refer to as “encore learners” came back to school with doubts and lacked confidence in their ability to succeed this time around.  This resulted in negative mindsets- “I probably won’t succeed” versus “How can I succeed?”.

Given the Gerontology program’s success with returning students, the program was tasked with developing ways that would enable encore learners to flip their mindsets from negative to positive.  The project became known as the Flipping Mindsets Project, directed by the Gerontology program chair and working with the student advising staff. The project began during the summer of 2018 and is ongoing.  I learned about the project during the summer, shortly after its inception.  I still had internship credits available, and so I joined the project as one of three student interns.

My work was twofold: I was part of a panel discussion that was videoed to be shown to encore learners. There were five of us, responding to several questions about our experiences as returning students. I don’t know who viewed it and whether it helped to make their return to school easier.  However, almost all of my work for the project involved writing a term paper relating to the project’s goals. My paper focused on practical ways that we could work with returning students to help them succeed.  The paper discussed how older adults learn and how that can be used to help them to succeed. I focused on how we could assist them to use their life experiences as a basis to enable them to develop new academic skills. The paper also included practical suggestions for advisers and faculty to best ensure success. In Part 2 of this post I will describe the paper. 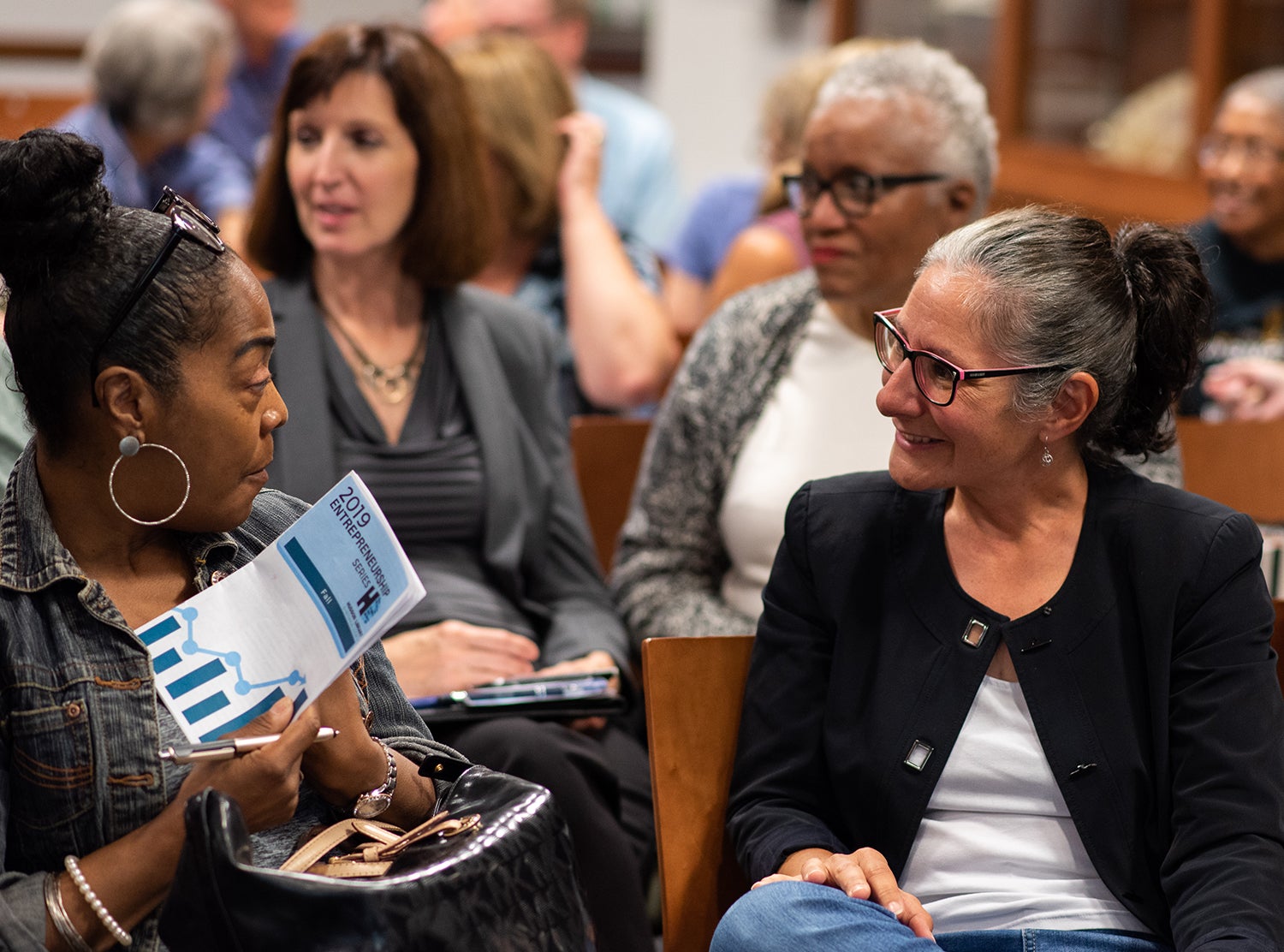 What’s Next for Our Generation

Our team at Next for Me has spent the last two years interviewing and surveying Americans over 50, gaining insight into their thoughts and ambitions around work and finance. We found their expectations about career and retirement are vastly different than prior generations, and few of them have plans that...
Read More