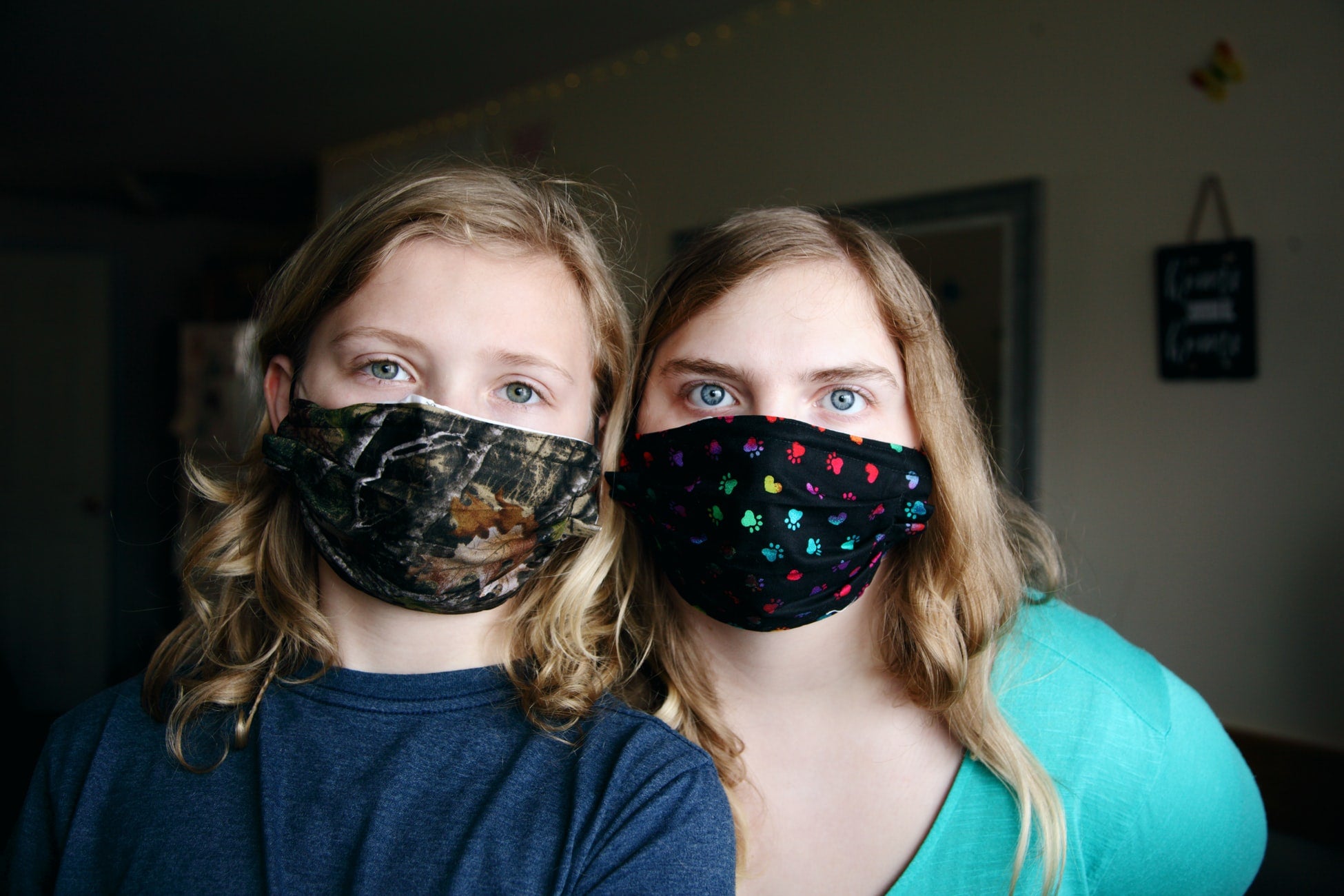 I hope I’m like all of you reading this post-I’m sheltering in place. I’m not bored so far. I have a lot I can do without my usual activities, and for those that I’ve had to suspend, I’m working on, or I’ve found substitutes. I’m lucky in the sense that I’m healthy, as is my wife, my home is comfortable, and my family is safe so far. So, I’m going to use this post to talk about what I miss and in future posts, what I’m doing to avoid boredom, and still stay safe.

Most likely, you all, like me, experienced the Cuban Missile Crisis and 9/11, both of which were devastating but contained, that is, we in the US were scared during the missile crisis, and we were both heartbroken and furious right after 9/11. However, this is different – this is a world-wide crisis that is impacting all of us on the globe. Yikes! And I’ve never had to consciously avoid people or places or carry around disinfectant wipes to make sure everything I touch won’t infect me or anyone who comes in contact with things that I touch. Although it’s not my normal state of being, I’ve been much more reflective than usual, thinking about how my life has changed in the past two weeks since my wife and I began sheltering. When thinking about the pandemic, I thought I would list the things I miss. I think it’s a good exercise, and maybe you’ll want to try it if you haven’t already.

First and most of all, I miss being close to my granddaughters. My wife and I moved to McMinnville, Oregon, from Portland a little over two years ago. We moved to help my stepdaughter, who operates a restaurant and is a single mom (and a good one). We help with childcare for our granddaughters, aged 9 and 7 (note: we were going downsize anyway, and the need arose when her ex-husband moved to the Southeast and effectively abandoned his daughters). They used to stay over at our house s on Friday nights-it was Movie Night, where we all watched a movie that one of them chose. We also had them Saturday during the day and Tuesdays after school. I miss being around them, I miss movie nights, and I miss hugging them goodnight. I miss this the most. My wife and I get to see them in a limited fashion. Since they spend a lot of time with us, we bought an outdoor trampoline for them to use when they’re with us. On days when the weather’s been good, their mom brings them over to jump. We stay 6 feet away, and we visit. It’s almost normal, but it’s not. I miss normal.

I miss sports—a lot. I pay way too much attention to professional sports. I watch them-basketball, football and baseball mostly. I read about them-I have a bunch of sports-related apps on my iPad and websites bookmarked. I root for and follow two NBA teams (the Portland Trailblazers and, sad to say, the team of my youth, the New York Knickerbockers), and since I was a child, the NFL’s New York Giants (again, sad to say) and the Yankees. I also am a big Oregon Ducks fan, and I root for my alma mater, Cornell University (terrible football and basketball but championship-level lacrosse, hockey, and wrestling). And it’s all gone during the pandemic. I genuinely get why it’s gone, and I support the suspending of seasons and canceling the NCAA men’s and women’s tournaments, but it breaks my heart. The NCAA tourney is my favorite sporting event ever. It’s called March Madness, but this year it’s March Madness. Especially painful for me is the fact that the Oregon Women’s team will not get to show why they are the best team in college basketball by winning the tournament (I believed they would have won it).

I miss my gym. I spent an hour on either the treadmill or an elliptical machine. While I was exercising, I watched a movie or tv show on my IPad. I occasionally lifted weights. And I liked it there-people of all shapes, sizes, and ages all there to exercise or weight lift or go to a yoga class, etc. I miss it more because it was free to me, a preventative health care benefit that is part of my Medicare advantage plan. The gym closed yesterday as per the state’s shelter at home order (I hate that it’s necessary, but I completely agree that it is). I had quit going about two weeks ago when I began taking sheltering seriously. Instead, I run in place on the trampoline while I listen to music on my iPod. The exercise works fine, but I miss the people watching and the atmosphere.

I miss seeing my friends.

Since we moved to McMinnville, we plan trips to Portland to see folks (it’s about an hour’s drive). My wife meets friends for lunch. We would meet friends for dinner regularly, and two friends for breakfast. We had a monthly dinner and movie night with another couple. We don’t have a large number of friends, but the ones we do have are close friends. We didn’t go to Portland often, probably every other week. We’re not seeing people we want to see and not spending time with them over a meal at a restaurant we all like. We’re not going to any restaurants because they’re all closed or offering carry out.

Last but not least, I miss just being out and around. Often, I would just stroll down 3rd street in McMinnville with no goal in mind.

I would stop in at my stepdaughter’s restaurant and chat some with her while she was prepping for service, and just stroll, maybe stopping for a cappuccino or whatever. I didn’t do this every day, but I miss doing it on a rare sunny day in early spring in Northwest Oregon.

This begs the question: what am I doing? How am I sheltering? In the next two or so posts I’ll answer the question. I’m doing a bunch of things to deal with this massive change in our lives. I hope you’ll find what I’m doing interesting, and maybe it’ll give you some ideas about things you may want to check out while you’re sheltering. 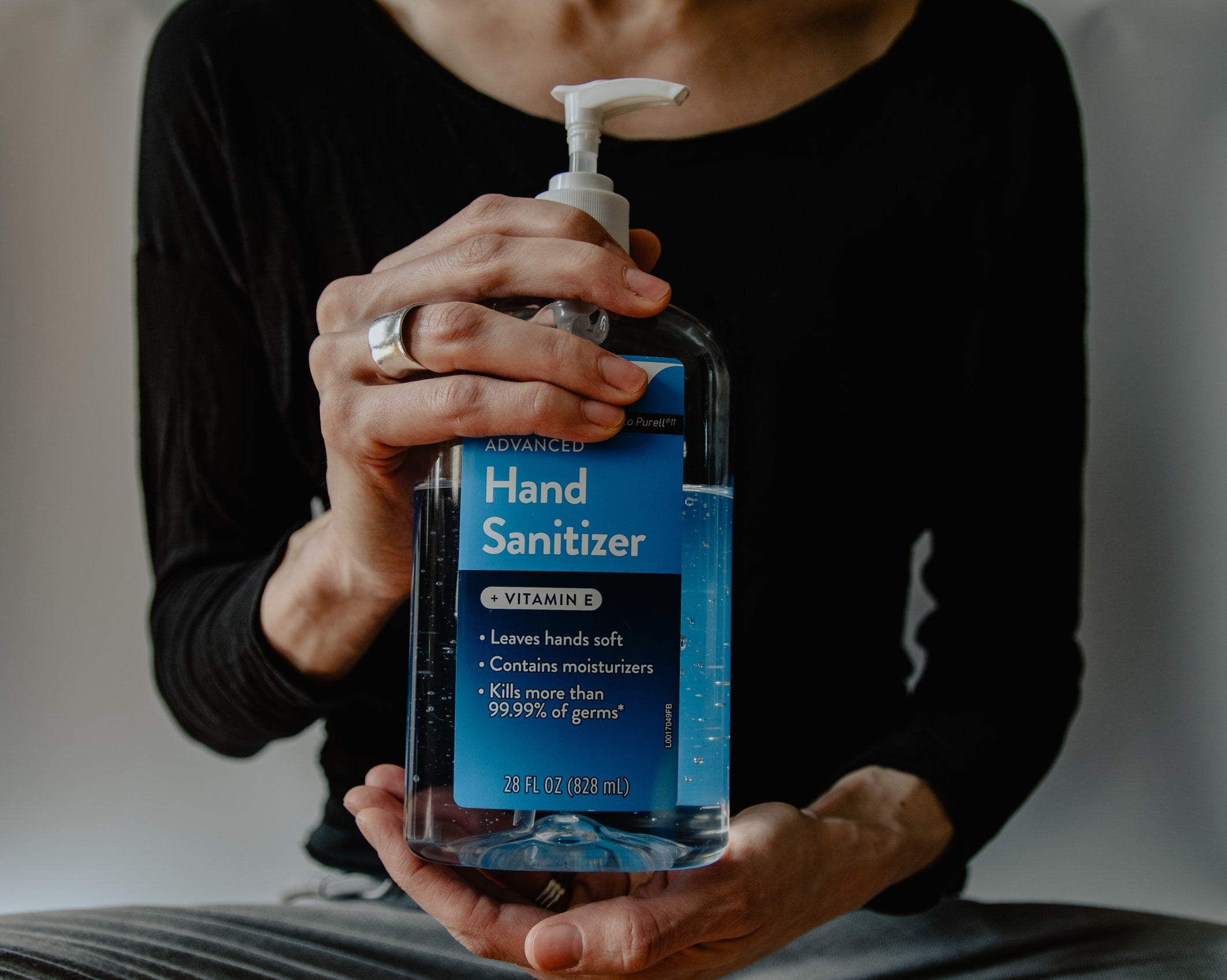 I have chosen to stay in my home since March 5th. I came back from getting my hair cut and heard the latest news.  I had no idea just how serious this was becoming.  But I actually had no place I needed to go.   I watched all the news,...
Read More