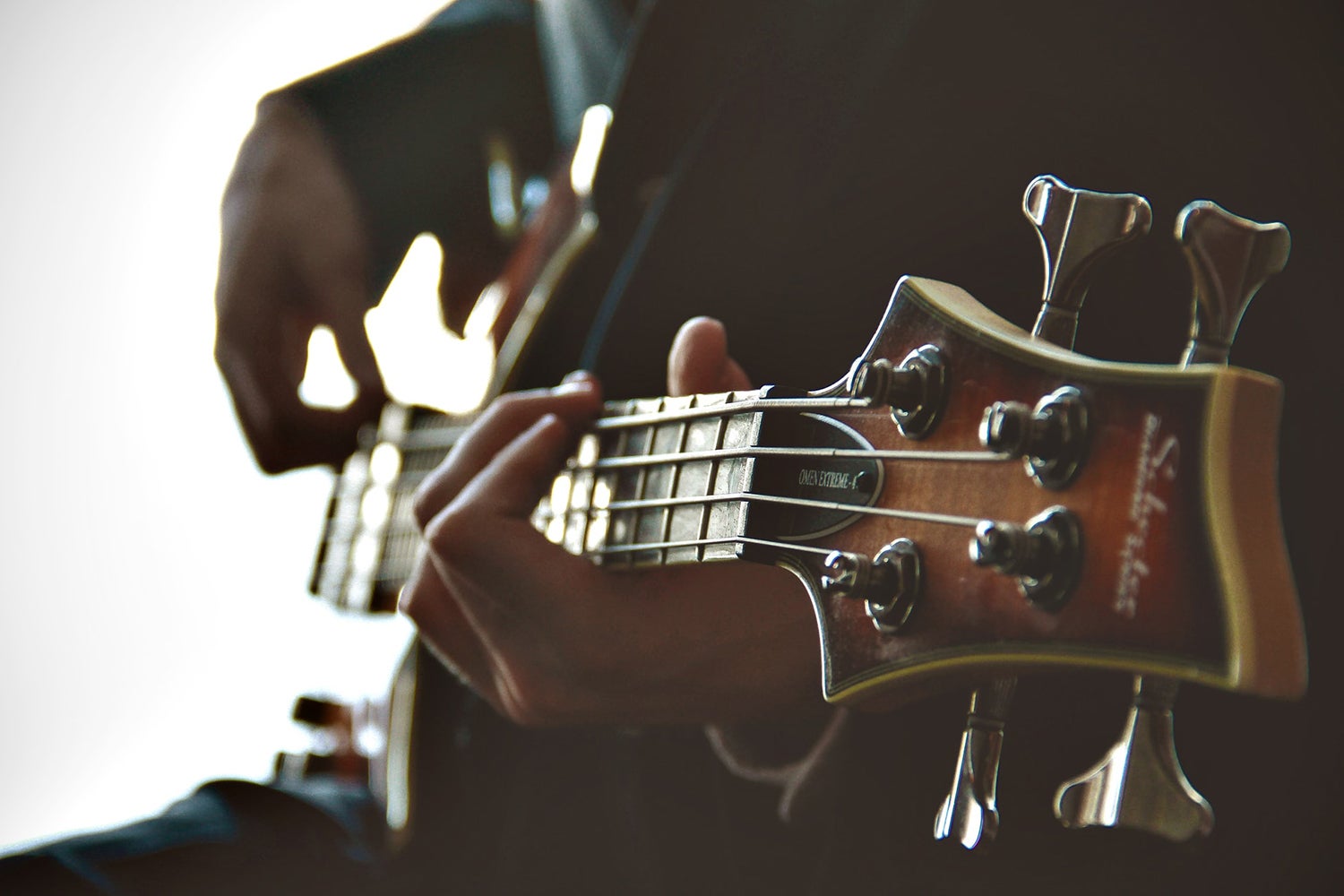 I have had a lifelong love affair with American music- rock, rhythm and blues, blues, folk, folk-rock, and country. Bruce Springsteen once said that rock n’ roll saved his life. I can’t say the same. However, I relate to what he’s getting at since the music impacted me emotionally, physically, and intellectually. And it still does.

On a Saturday afternoon in the spring of 1956. my father and I were driving across town in Manhattan in our 1963 Packard (remember them?) on the way to my dentist appointment. My 10- year-old self was not looking forward to getting there. To take my mind off the upcoming misery, I was trying to find a baseball game on the radio. As I was turning the dial, I landed on a station where some man was singing “Yes, it’s me, and I’m in love again,” followed by a rhythm section going “boom boom boom boom” (that’s the best I can do to describe it). I froze, I listened. To say I flipped out would be a gross understatement. There were small explosions inside my little brain as the song continued. What was this? At the end of the song, the disc jockey said that was number 6 on their hits of the week, “I’m In Love Again” by the fat man from New Orleans, Antoine “Fats” Domino. I didn’t care what number on whatever hit parade the song was, or whether or not the singer was fat. All I cared about was where could I hear this again, and where can I hear more of this stuff?

Right then and there, rock ‘n roll got a superglue grip on me. I always liked music- I liked music class in grade school, and I learned all the words to “The Ballad of Davy Crockett,” but this was something qualitatively different. Whereas I heard that music, I felt Fats Domino, and then Little Richard, Chuck Berry, Bo Diddley The Everly Brothers, and, of course, Elvis and many others. It’s hard to describe my reaction to the music, but when I heard rock n’ roll, and rhythm and blues, later folk, blues, and soul, the feeling I had hasn’t changed over my life course.

I saved all my allowance to buy records. My birthday and holiday gift requests were albums. Having albums, like “Rockin’ and Rollin’ with Fats Domino,” “Elvis,” “Here’s Little Richard” and others over the years enabled me to know these artists’ music beyond their hits. I immersed myself as best I could as a 10, 11, 12, and 13-year-old.

I’m constructing an actual playlist on my iPod based on this post. The songs I will start with, Part 1 of the Playlist of my Life are:

When it’s complete, this is going to be one very long playlist.

The music blew me away, and I was beginning to pay attention to what was going on in the world. When I learned about the Montgomery Bus Boycott, and the nascent civil rights movement, it struck me that so many of those artists who were so important to me didn’t have the freedom that I took for granted. To me, that was unfair and wrong,

In the late ’50s and early ’60s, rock and roll lost its mojo for me. The big payola scandal of the late ’50s, in which record promoters and disc jockeys were indicted for giving and taking bribes to play certain records. The music softened and got kind of boring (the exceptions for me being Roy Orbison, Del Shannon, and Dion, who split from the Belmonts). Around then, I started paying attention to folk music. I heard the Weavers, and they grabbed me, not the way Fats Domino et al. grabbed me, but they grabbed me nonetheless. The lyrics spoke to me about peace, equality, and fairness. Around that time, I read about a young folk singer named Bob Dylan. I bought his first album, and although I was the only one of my friends who could stand his singing, I loved it. Dylan hit me the same way that Fats Domino did a few years before (part of the reason, I later learned, was that he was a rocker at heart-he fronted a rock band in high school). Dylan led me to several other singer/songwriters doing topical songs (or “protest songs” as the TV newscasters called them). Dylan was my icon, and right with him was a guy named Phil Ochs, who Dylan called “the singing newspaper” because his songs were topical and based on current events. Their voices and their music got to me at first. But it was their lyrics which led me to think about things I’d never thought about, and pointed things out to me that I hadn’t noticed. Music had once again led me to further developing my world view. I loved the music and the signing, and the lyrics and how they got me to think and question.

This was part 2 of my life’s playlist. The songs on this part of the playlist:

Then, seemingly out of nowhere, it came: the rejuvenation of rock ‘n roll brought to us from England by the Beatles and the Rolling Stones. They were the face of what the media called the British Invasion. It was great rock ‘n roll, with its roots were in the ’50s but with a different, updated sensibility. The Beatles and Stones brought me back to rock ‘n roll. I know that a lot of us who were young in the ’60s are still listening to their music.

This is Playlist Part 3. The songs:

In the middle of the “invasion,” Bob Dylan, the so-called folk voice of our generation, returned to his rock ’n roll roots, went electric, and birthed a whole new genre in American music, folk-rock. That’s what the media called it because they had to call it something. For me, it was just more music that I loved, that juiced me, raised me when I was down and once again got me intently listening to lyrics and thinking about what they meant, and feeding my growing social conscience. There was Dylan, and then the Byrds, and later Buffalo Springfield. And right about the same time, what had been rhythm and blues evolved into what we called Soul Music. It grabbed that part of me the same way I got caught in the ’50s. The power of the singing plus the music blew me away. Aretha, Otis Redding, Sam and Dave, and especially Percy Sledge, whose soul ballads still tear me up, provided the soundtrack for my increased social activism. Add the Byrds and electric Dylan, and the music carried me through college into young adulthood.

This was the musically diverse Part 4 of my life playlist. The songs:

I’m going to stop now because this could go on and on, and it will. There’s a lot more music that played a role in who I was and who I am. However, the music I just mentioned and the songs that are on the playlist so far are the bedrock for the rest of my Life’s Playlist. Stay tuned… 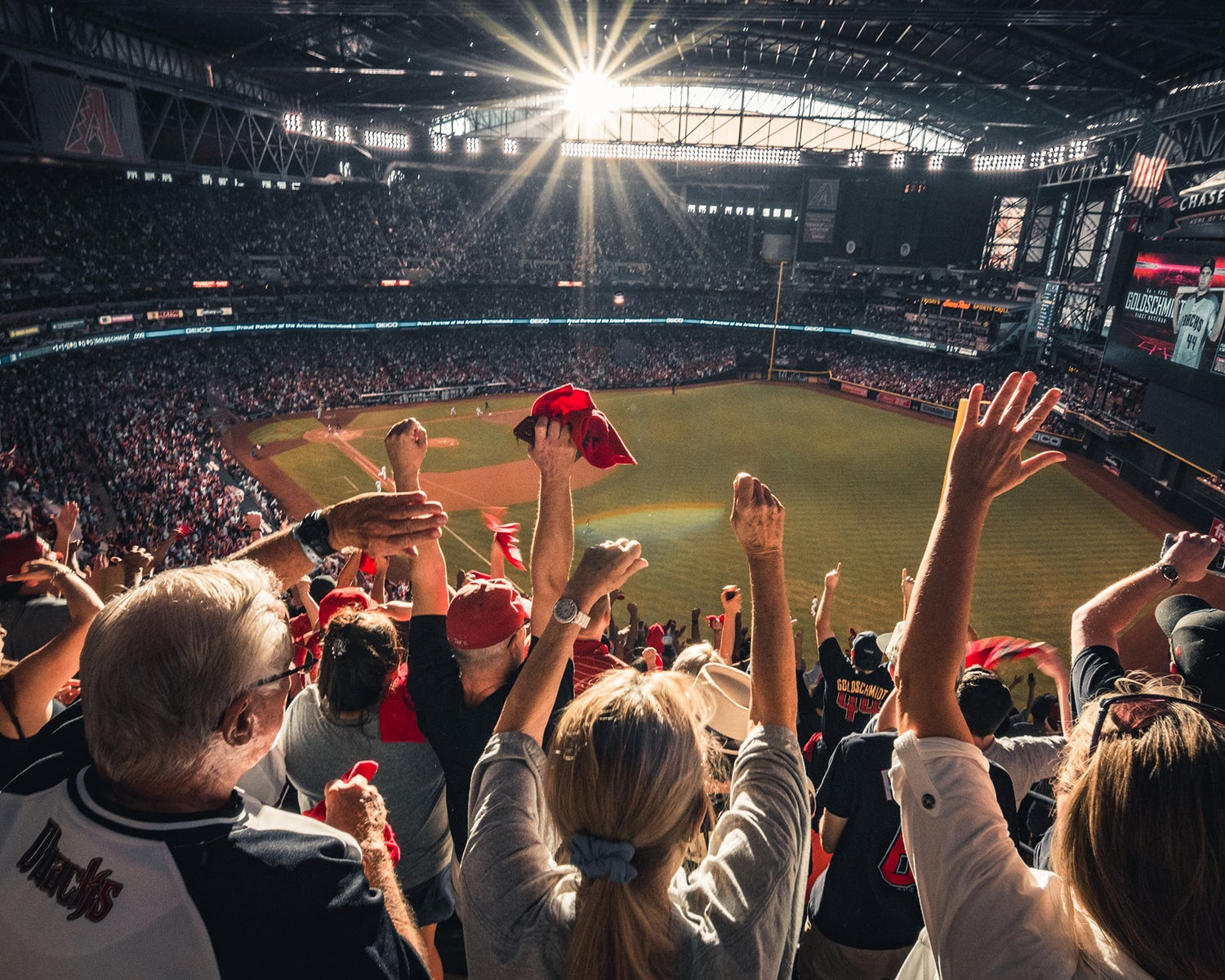 Cheering on your favorite team can be stressful

October 26, I’m watching my beloved Oregon Ducks struggle against a good Washington State, but this game shouldn’t be so close.  In the last minute and a half, Washington St marches down the field and scores, and goes up by one. I’m apoplectic.  If I were to take my blood...
Read More